After years of spreading anti-LGBTQ rhetoric in his sermons, YouTube has finally banned the channel of one of Nigeria’s wealthiest Christian preachers.

T.B. Joshua, the self-described “prophet” who founded and leads the Synagogue Church of All Nations (SCOAN), repeatedly told his followers that they could be “cured” of being gay or lesbian. And he had cruel ways of making that happen, according to the group openDemocracy: 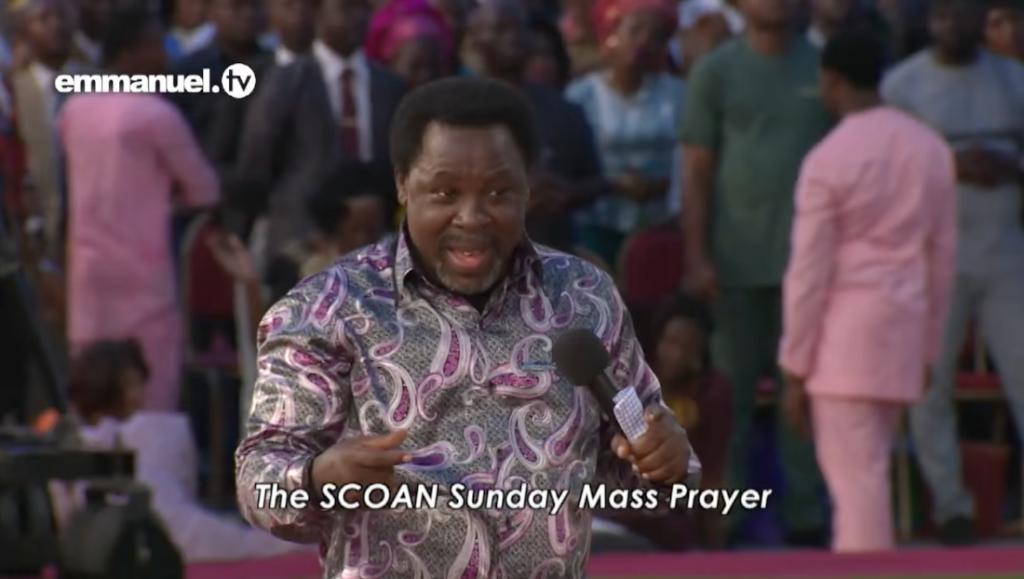 “We noticed at least seven videos. In one video, T.B. Joshua slapped a woman and her partner whom he called her ‘second’ (partner) at least 16 times,” said Lydia Namubiru, OpenDemocracy’s Africa Editor.

“He said he was casting the ‘spirit of woman’ out of her,” Namubiru said as she narrated the content of the footage flagged to YouTube and Facebook by her organization. The woman later told Joshua that she no longer felt affection for her partner because of his intervention, Namubiru said.

“In yet another, a young person… is slapped several times and his dreadlocks are shaven off before he testifies that he is no longer attracted to men,” Namubiru added.

It’s peer pressure mixed with public humiliation, all designed to get people thinking they deserve the punishment they’re receiving.

But after openDemocracy asked YouTube why his videos were still allowed to remain up for his nearly 2 million subscribers, despite them violating the website’s own policy guidelines, YouTube finally said they had terminated his entire channel for the repeated violations.

“YouTube’s Community Guidelines prohibit hate speech and we remove flagged videos and comments that violate these policies. In this case we have terminated the channel,” a YouTube spokesperson told openDemocracy.

YouTube says it “prohibits content which alleges that someone is mentally ill, diseased, or inferior because of their membership in a protected group including sexual orientation”.

That’s an important step to limit Joshua’s reach, but his Facebook page (with over 5.6 million followers) remains up. That means he can keep spreading hatred while asking people to donate. Over the weekend, he posted a video asking people to “pray for YouTube” in response to the termination… as if they’re the ones who need help.

The ministry says it will appeal YouTube’s decision.

A decade ago, Forbes listed Joshua as one of the wealthiest pastors in Nigeria with a net worth of over $10 million. Given his reach and the spread of social media since then, that value has almost certainly skyrocketed. Banning him on YouTube will put a dent in his efforts but there’s unfortunately no shortage of ways for someone like him to spread his hate-fueled messages.

By the way, in 2016, Joshua predicted Hillary Clinton would win the election… then deleted the post after she lost. Wouldn’t want anyone to think he’s fallible now, would he.

(Screenshot via Facebook. Thanks to Scott for the link) 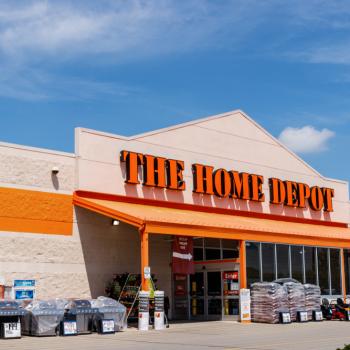 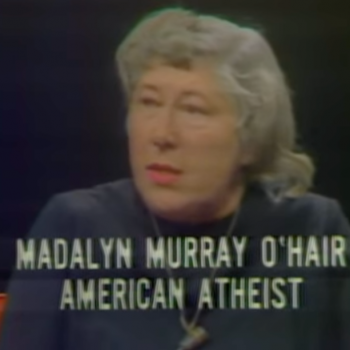 April 22, 2021 Here's Madalyn Murray O'Hair Discussing Atheism Exactly 50 Years Ago
Browse Our Archives
What Are Your Thoughts?leave a comment