“God” Told a Couple to Get Married at a Stranger’s Mansion Without Permission April 22, 2021 Hemant Mehta

Courtney Wilson and Shenita Jones recently held their wedding at a mansion in Florida. The invitations said the celebration would take place over the weekend at “Wilson’s Estate,” a nearly $5.7 million property in Southwest Ranches. 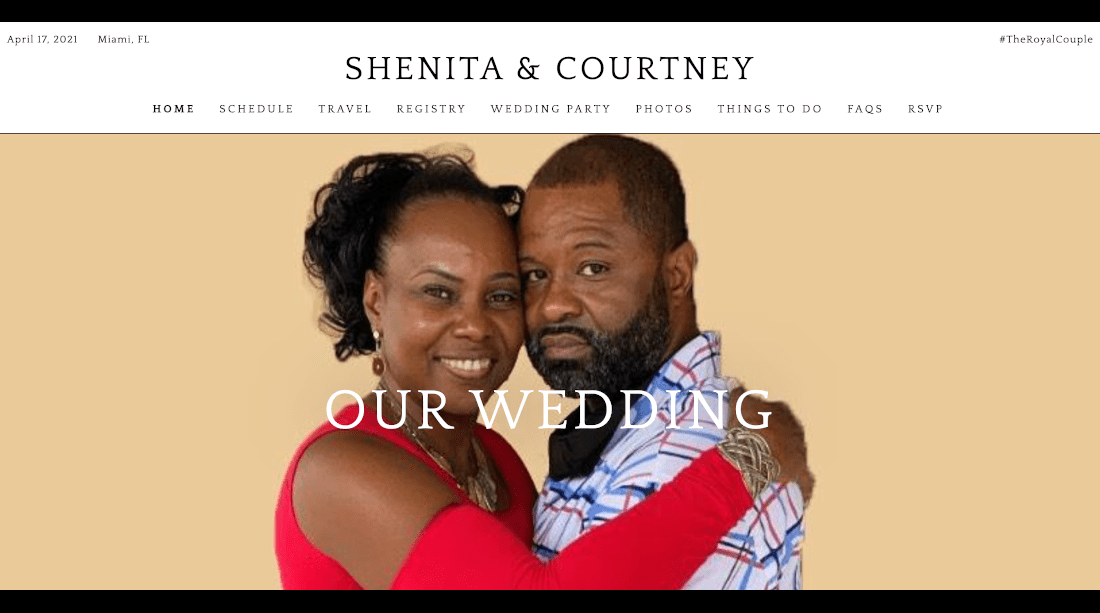 But when the first members of the party arrived on Saturday, they were greeted by the person who actually lives there: Nathan Finkel, the son of a former IHOP franchisee. He hadn’t rented the property to Wilson or Jones. In fact, a few months ago, Wilson came to the house as a prospective buyer… before asking if he could use the space for the wedding. The answer was no.

And yet they decided to hold the wedding there anyway.

On Saturday, Finkel had no choice but to call for help:

“I have people trespassing on my property,” a fed-up Nathan Finkel told a 911 dispatcher. “And they keep harassing me, calling me. They say they’re having a wedding here and it’s God’s message. I don’t know what’s going on. All I want is [for] it to stop. And they’re sitting at my property right at the front gate right now.”

That’s the justification: God told the couple to hold their wedding at a space that wasn’t their own, and that they didn’t rent, and that they assumed could just magically be their own for the weekend.

They were all booted from the premises. Wilson wasn’t charged with any crime, though the public humiliation probably isn’t helping. It’s not clear where they went after that inident, either.