With Republicans in Georgia passing one of the most extreme voter suppression laws in the country, designed to make it harder for people of color to vote, even large companies have spoken out against the effort. (Most of those statements were mild at best, and came only after the law was already signed, but it was something.)

Home Depot, however, is one of the larger companies that hasn’t said anything. Before the bill was passed, the company even clarified to the Washington Post that they didn’t oppose it. 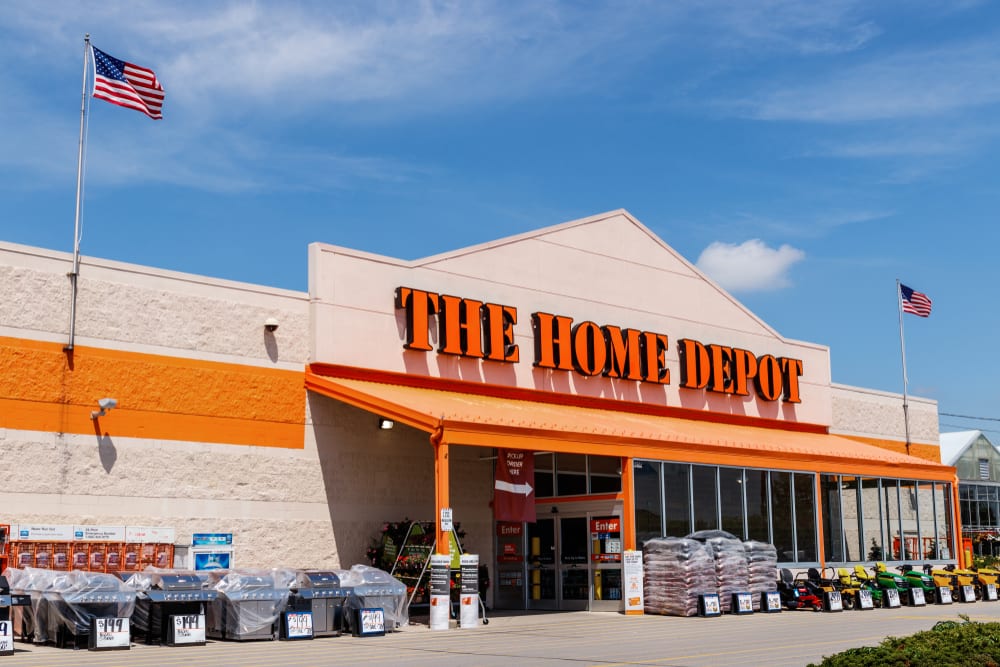 Now a group of progressive Black religious leaders are using their voices to kick Home Depot where it hurts the most: their bottom line.

“We don’t think we ought to let their indifference stand,” Bishop Reginald Jackson, presiding prelate of the sixth district of the AME church, which includes more than 500 Black churches in Georgia, said at a press conference outside a Home Depot in Decatur on Tuesday.

While the pushback could help, keep in mind that some of Georgia’s most prominent Democratic voices — including Stacey Abrams and Sen. Raphael Warnock — have been hesitant to support boycotts because it could ultimately hurt workers who rely on those jobs.

Still, it’s good to see religious groups take action by making sure silence on such an important matter is seen by the public as synonymous with supporting voter suppression. Home Depot and other companies don’t have the option of saying nothing when their customers will be impacted by the new law. And if that isn’t forcing them to take a stance against the law, then hundreds of the state’s religious leaders are going to use their voices to make it happen. 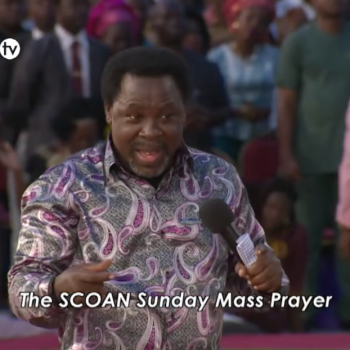