Seattle Pacific U. Faculty Vote “No Confidence” in Board Over Anti-Gay Policies April 21, 2021 Hemant Mehta

Seattle Pacific U. Faculty Vote “No Confidence” in Board Over Anti-Gay Policies

Earlier this year, Seattle Pacific University, a private Christian school in Washington, refused to hire Jéaux Rinedahl as a full-time nursing professor. It wasn’t because he lacked credentials. It was simply because he was “not heterosexual.” He wasn’t even in a same-sex marriage, mind you. Just gay.

SPU’s justification was that they wanted to maintain their affiliation with the Free Methodist Church, which is anti-LGBTQ. But that response didn’t sit well with students or faculty members, who staged a vigil on campus: 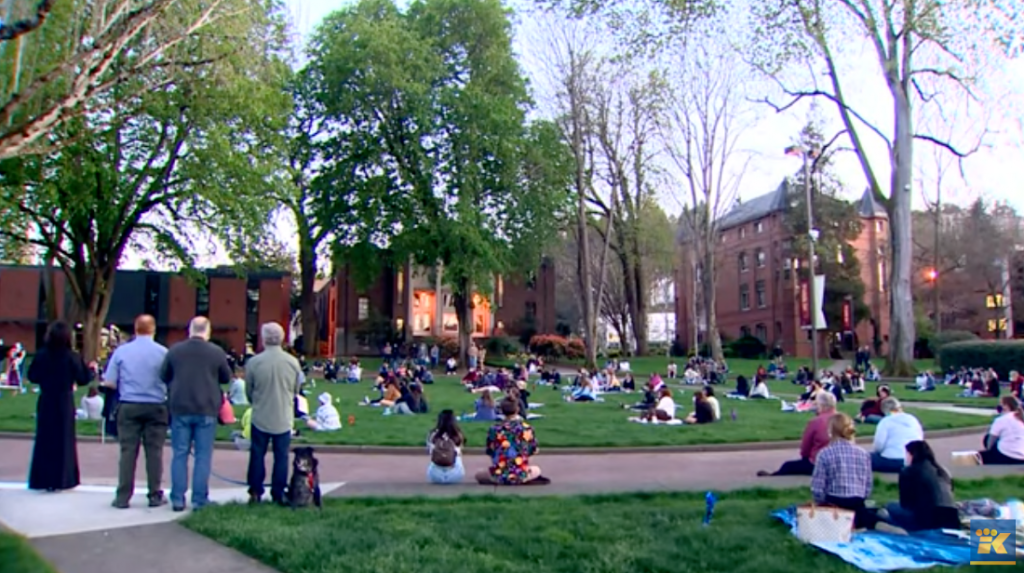 That frustration came to a head yesterday when 72% of faculty members supported a vote of no-confidence against the university’s board of trustees after they refused to budge on this issue. The statement they issued said 75% of surveyed faculty and 68% of overall staff objected to the LGBTQ discrimination.

The board responded by admitting that Christians disagree on LGBTQ issues while also saying they had no plans to change their hiring policy.

“After careful consideration and thoughtful review, to remain in alignment with the board’s understanding of SPU’s Statement of Faith and to remain affiliated with the Free Methodist Church, the board declined to change SPU’s employment policy related to human sexuality,” Board Chair Cedric Davis said in a statement read at the SPU Employment Forum on Monday.

The statement added: “The board recognizes that fellow Christians and other community members disagree in good faith on issues relating to human sexuality, and that these convictions are deeply and sincerely held. We pray that as we live within the tension of this issue, we can be in dialogue with the SPU community. We commit to continue to listen and be in relationship with the SPU faculty, staff and students as we seek God together and live out our calling to be a grace-filled community.”

Those are a lot of words with no substance whatsoever. And students weren’t happy about it either even though the same anti-LGBTQ rules don’t apply to them. One student said earlier this week, “I’m embarrassed to say that I go to school here.” Another felt the same way:

Leah Duff, a 21-year-old senior at Seattle Pacific who considers herself queer said she [was] disappointed in the board decisions and determined to continue to fight against the board and what she described as its discriminatory policies.

“It’s a smack in the face to have this reiterated that you want to take my money but I can’t be gay,” she said.

It’s easy (and arguably lazy) to attack the students for attending SPU when they disagree with these policies because some of them may not have a choice in the matter (if their parents are helping pay for school) and because SPU isn’t one of those religious institutions that necessarily has to shut out LGBTQ faculty members. This is a decision they’re making in the moment.

I’m not surprised by it, but the people there certainly seem to be. As Religion News Service notes, other Christian schools have updated their own policies to permit married gay and lesbian teachers to work there. Considering the Free Methodist Church doesn’t give the school money, there’s really no good excuse to keep the policy in place.

So what happens now? The no-confidence vote is symbolic, but if the board isn’t budging, then students could easily make a pledge to never donate a dime to the school after they graduate — and encourage other alums to do the same. That’s what some of them are planning. It doesn’t help that one of the main things SPU is now known for is anti-LGBTQ bigotry.

In theory, Christian colleges are supposed to provide a high-quality education with a foundation of faith. That description only works, though, if everyone is on board with how it’s implemented. That’s not the case right now — not with the students or the faculty. And if they complain enough, the board will have to choose what’s more important to them: Supporting the people who keep the place going, or defending a policy that punishes LGBTQ people because something something Jesus.

For people with compassion and basic human decency, this isn’t a hard choice. 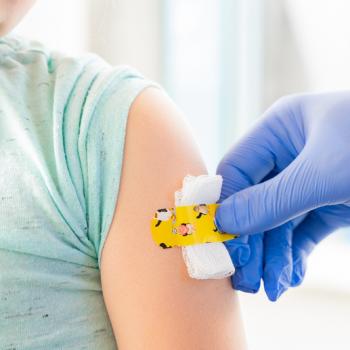 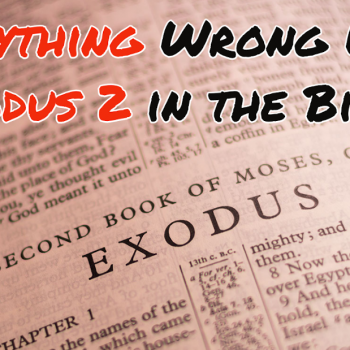