Attendance at Ark Encounter still struggles as a result of the pandemic. It’s not the Creationists’ fault, obviously, but the recovery has been slow for them just like everyone else.

The bottom line? Ark Encounter had 57,801 paying visitors in March. That’s significantly higher than the 15,145 they had last March, though keep in mind the place shut down due to COVID on March 17, 2020. It means that their attempts to draw people in are finally on an upswing, though this month’s numbers still do not match the ones they saw in March of 2019.

Over the past year, Ark Encounter had to postpone on-site conferences. Like other tourist attractions, they’ve also missed out on Spring Break trips, summer vacations, and warmer weather attendees in general. Most workers at the Ark were also temporarily laid off. They finally reopened on June 7, but until now, very few people had any desire to visit, presumably due to COVID. 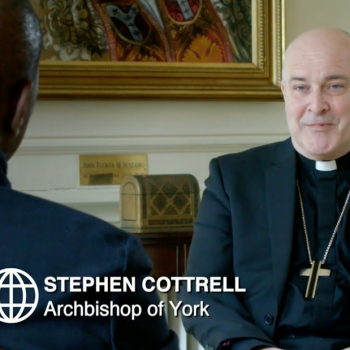 April 20, 2021
The Church of England's Racism Problems Were Laid Bare in a BBC Program
Next Post 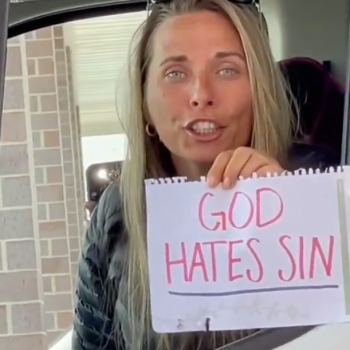 April 20, 2021 This Christian Driver's Attempt to Slut-Shame a Woman Failed Miserably
Browse Our Archives
What Are Your Thoughts?leave a comment