In 2017, Rafael Sanchez began working for L’Oreal, the beauty product company. His job was to go to various retailers in New York City — like Bloomingdale’s — and show customers the products by doing demonstrations or putting makeup directly on them. 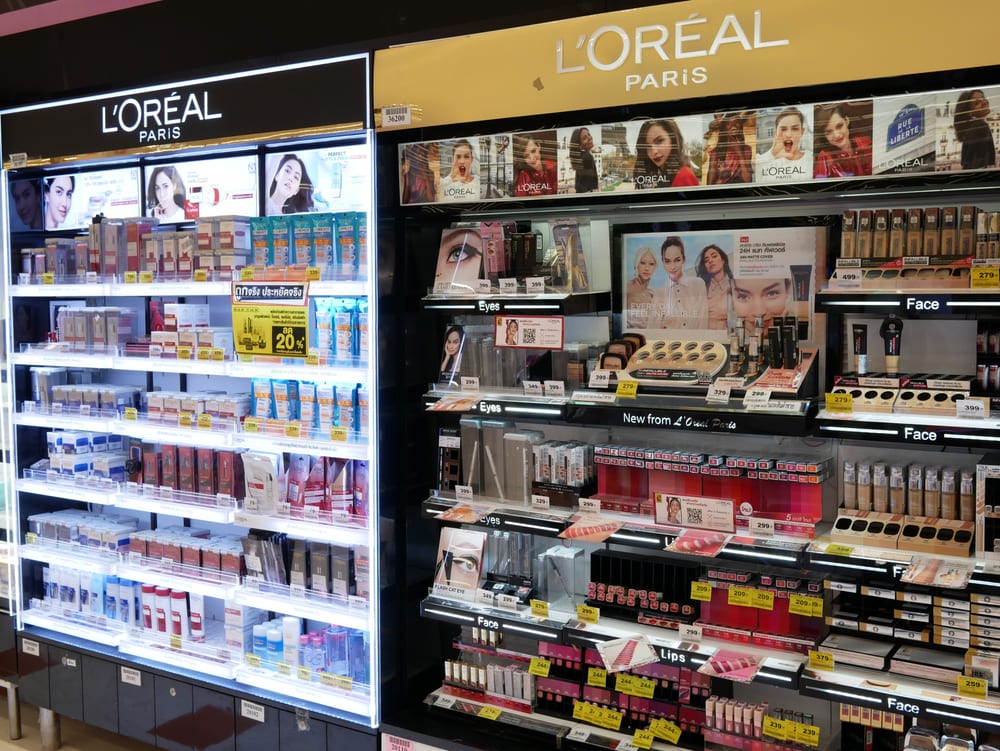 At one point in April of 2018, he was assigned to work for a week at the retailer Lord & Taylor. His supervisor was a woman named Viviana Nunez, and he ended up working for L’Oreal a few different times under her supervision over the next few months.

According to a federal lawsuit filed by Sanchez this week, he was subject to all kinds of discrimination by Nunez based on his religious beliefs, sexual orientation, and more.

The claims are absolutely wild. Sanchez says he was warned by colleagues that Nunez was the sort of Christian who foisted her beliefs onto people, but it went from 0 to 60 very quickly.

… During the first few days of the pop-up store opening, Nunez asked Plaintiff: “Do you believe in God?”

When Plaintiff responded that he was an atheist, Nunez began proselytizing Christianity to him.

Nunez repeatedly cited passages from the bible to Plaintiff, demanded that he start going to church with her, and instructed him that he needed to “repent for his sins” so that he could one day be “accepted into the kingdom of heaven.”

During May 2018, L’Oreal directed Plaintiff to work at the same previous flagship Lord & Taylor store under Nunez for several workdays each week.

During each of these days, Nunez continued to proselytize to Plaintiff about Christianity, including additional comments about “the kingdom of heaven,” the bible, and God.

Things got even worse when Nunez found out Sanchez was both gay and HIV-positive.

Nunez responded that having HIV meant that Plaintiff had been “a little whore” and “promiscuous” as a gay man.

At one point, during what Nunez described as an “important” conversation she needed to have with him, she told Sanchez (emphasis his):

It just kept getting worse. The lawsuit says Nunez made more than 20 “anti-gay” statements, including multiple slurs.

Sanchez eventually called L’Oreal to issue a formal complaint. Despite doing that multiple times, he never heard back. And he has reason to believe he wasn’t the first person to report Nunez’s behavior to them. Yet by the end of 2018, after he didn’t respond to her demands that he accept Jesus, Nunez claimed Sanchez was cheating on his time sheets and effectively fired him.

The lawsuit goes after L’Oreal for violating New York City law against harassment involving sexual orientation, religion, and “HIV Disability Status.” There are also charges of a hostile work environment as well as aiding and abetting discrimination claims. And the demands include relief (cash) for the emotional suffering Sanchez endured, punitive damages, attorneys’ fees, and possibly more.

Whether this will work in court remains to be seen, but it’s a stunning glimpse at what a harsh workplace might look like when you’re an atheist working for a Christian zealot even in a job where religion shouldn’t come into play at all. If these allegations are accurate, then Sanchez suffered as a result of things that had absolutely nothing to do with his abilities. It comes just weeks after a Pagan employee at Panera Bread sued that company over similar harassment from her Christian bosses.