Podcast Ep. 369: Atheists No Longer Have to Swear to God to Vote in Alabama 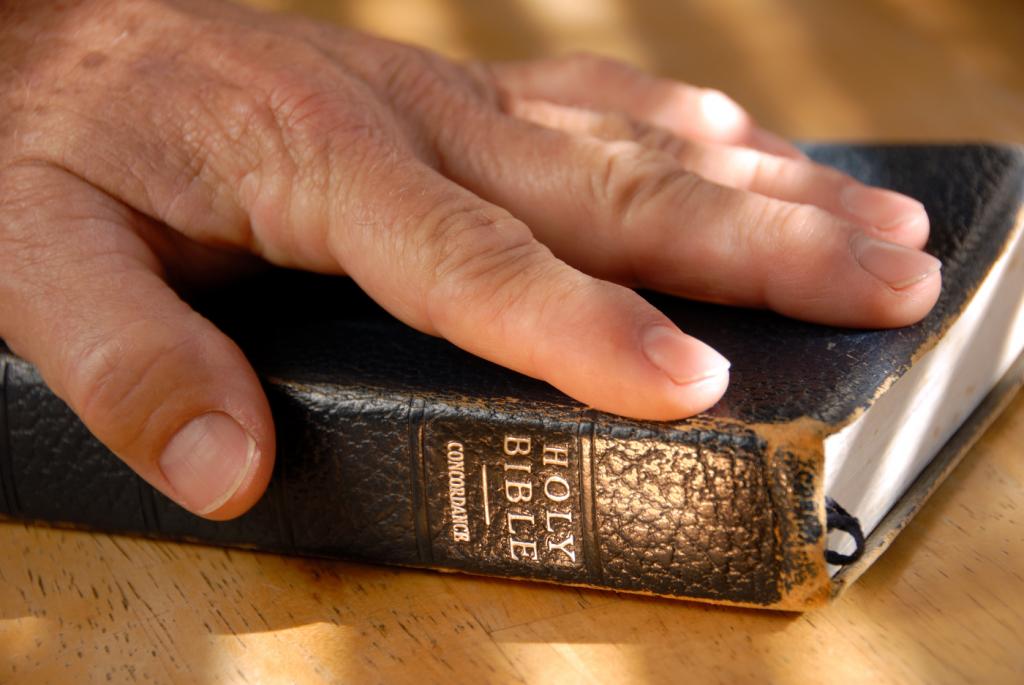 — Atheists no longer have to swear an oath to God in order to vote in Alabama. (1:30)

— An anti-LGBTQ official in Alabama dropped his future Senate bid after his mistress revealed their taped conversations. (8:19)

— Tennessee Republicans are removing a ban on priests holding office… but not the part banning atheists from the same thing. (16:54)

— The Arkansas House passed a bill permitting the teaching of Creationism in science class. (32:56)

— A New York GOP official resigned after claiming gay people on an island would die in a few decades. (40:36)

— A Kentucky tax preparer is openly refusing to work with gay couples. (46:46)

— Creationists are mad that “higher standards” in science education mean not teaching Creationism. (50:33)

— The president of the Mormon Church said people with religious doubts are “lazy learners.” (1:13:09)

Friendly Atheist Podcast · Ep. 369 – Atheists No Longer Have To Swear To God To Vote In Alabama
Previous Post

April 10, 2021
Beth Moore Apologizes for Being "Complicit" in Promoting Complementarianism
Next Post 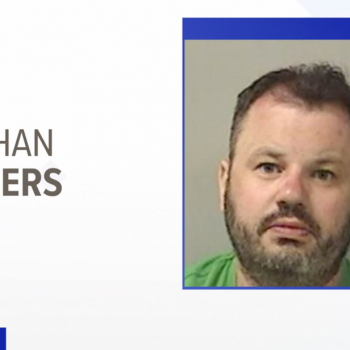