In 2019, Alabama Secretary of State John Merrill, who was running for the Republican nomination for U.S. Senate (which was eventually won by Tommy Tuberville), tried to shore up his conservative credentials by declaring television a vast wasteland because everything was just gay gay gay. 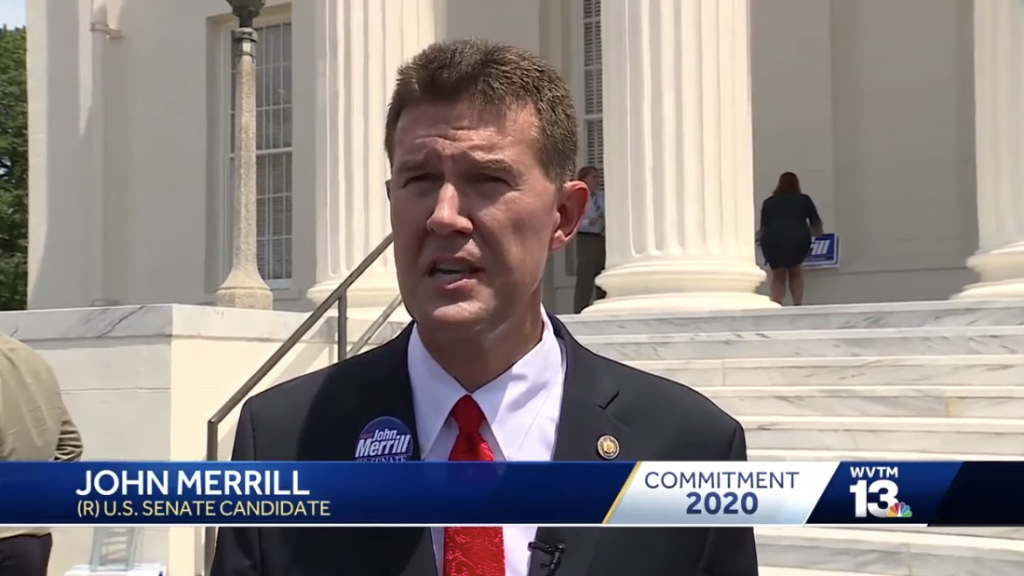 “[T]hat’s what we’ve allowed to happen,” Merrill said. “How have we allowed it to happen? There are no more good TV shows on like ‘Gunsmoke,’ ‘Bonanza,’ ‘The Virginian,’ ‘Andy Griffith,’ ‘I Love Lucy.’ We don’t have those shows anymore. We’re too interested in homosexual activities. We’re too interested in seeing how this family’s finding a way to mess on this family or to see how people are trying to date on TV, or having wife-swapping on TV. That’s what we watch. When we push back against that, and we quit allowing it to be in our homes — that’s how those changes have occurred because we’ve allowed them to slowly but surely come into our lives.”

I wrote earlier about why he’s just wrong about television in general, but his underlying point was that we’ve let sin thrive and we need to go back to traditional values.

Funny thing about those values…

Merrill was expected to run for Senate again in 2022, this time for the seat currently held by retiring Sen. Richard Shelby. But yesterday he announced he wouldn’t be running at all.

What prompted the change? The revelation that the conservative Christian had been having a years-long extra-marital affair with a woman who recorded a long conversation about their sex life… And has text messages that include his kink preferences.

[Cesaire] McPherson provided Al.com with a recording of an October 2020 conversation between her and Merrill, who is a Republican. In the 17-minute recording, Merrill and McPherson discuss various sexual acts they performed during dozens of romantic encounters that McPherson says took place between November 2017 and November 2020. During the conversation, Merrill seems to try to end his relationship with McPherson, who was reluctant to break off the affair. He told her they had met for the last time and that he was seeking help from the Lord to stay away from her.

McPherson goes on to ask Merrill in explicit detail about sex acts she says they engaged in on multiple occasions and about specific locations.

He told her later in the call he hoped to draw strength from God to resist continuing their affair.

This Facebook post really didn’t age well, either. (“They are committed to supporting candidates who support families first!”) McPherson is on the left in the image. 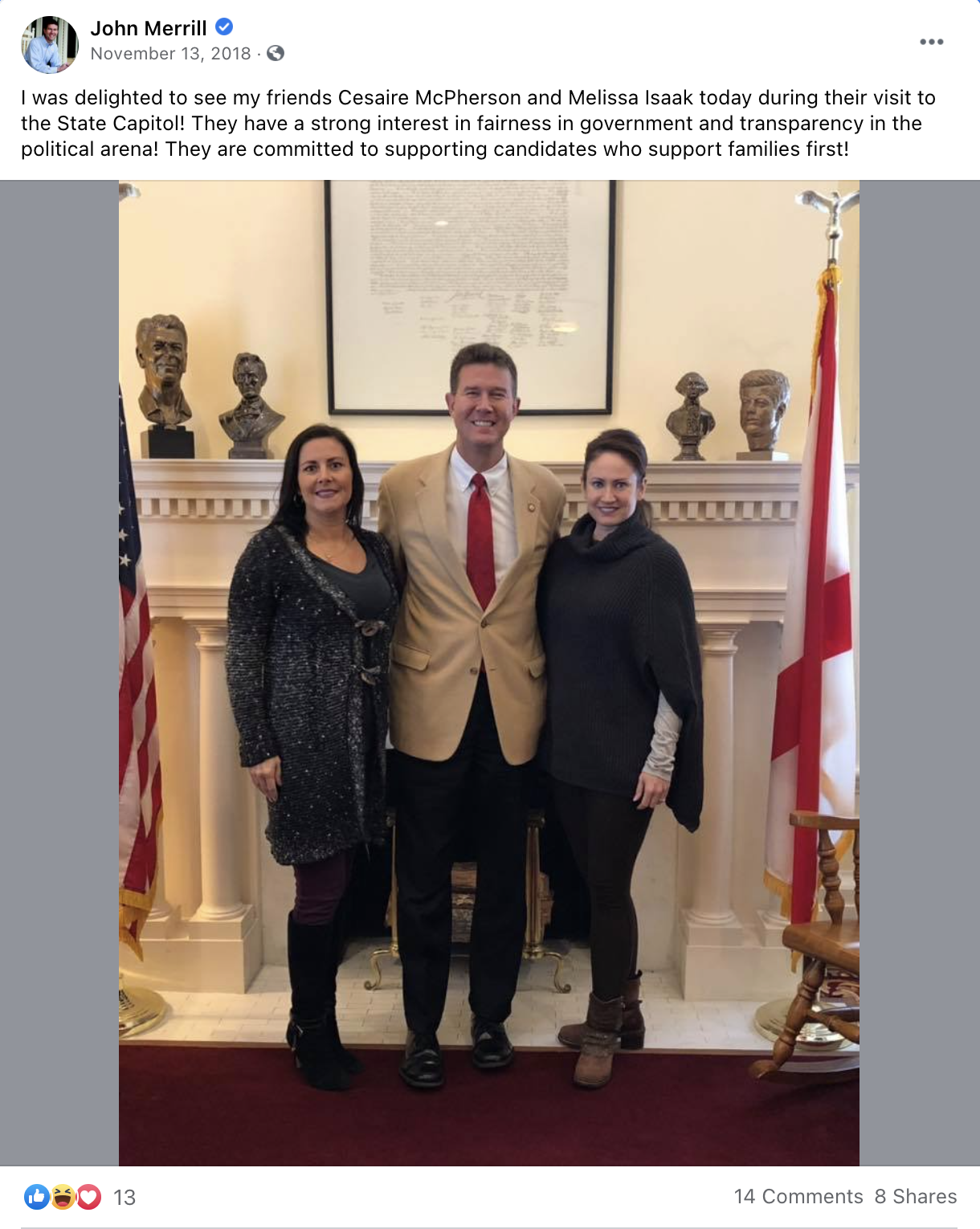 According to the right-wing website that broke this story, McPherson gets very specific about what Merrill enjoyed in bed. The point isn’t to kink-shame; it’s to make clear these aren’t merely unfounded allegations. McPherson wasn’t “stalking” or “harassing” Merrill, as he told Al.com yesterday morning.

In fact, there’s an abundance of hyper-specific kinks that Merrill expressed to her and presumably acted on. (I’ll just say: For someone who opposes “homosexual activities,” his preferences suggest otherwise…)

None of this would be the public’s business if Merrill wasn’t running as a conservative Christian who stands for “family values” and against LGBTQ people and their “activities.” His official bio even says he’s a “Deacon at Calvary Baptist Church, where he has served as a Sunday School teacher and a member of the Sanctuary Choir.”

In other words, he’s another Christian hypocrite caught lying to the world.

Part of me wishes McPherson held on to this information until Merrill won the nomination. Exposing him now does very little damage — hell, he hasn’t even resigned from his current position. He seems like he’s just hoping to ride this thing out. Which probably means that over the next week or so, he’ll double down on culture war issues, throw “Jesus” into every public statement he makes, denounce trans people, make it harder for Black people to vote, bash immigrants, and whatever else white evangelicals need to hear to overlook the blatant hypocrisy. 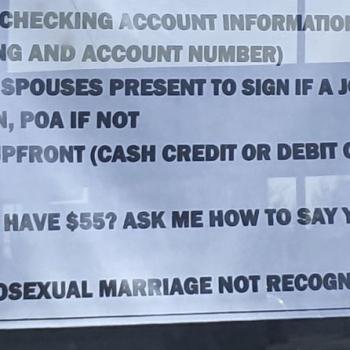