In May of 2019, the U.S. State Department, then led by Mike Pompeo (below), announced the formation of a “Commission on Unalienable Rights.” The goal, as introduced, was to “provide fresh thinking about human rights discourse where such discourse has departed from our nation’s founding principles of natural law and natural rights.” 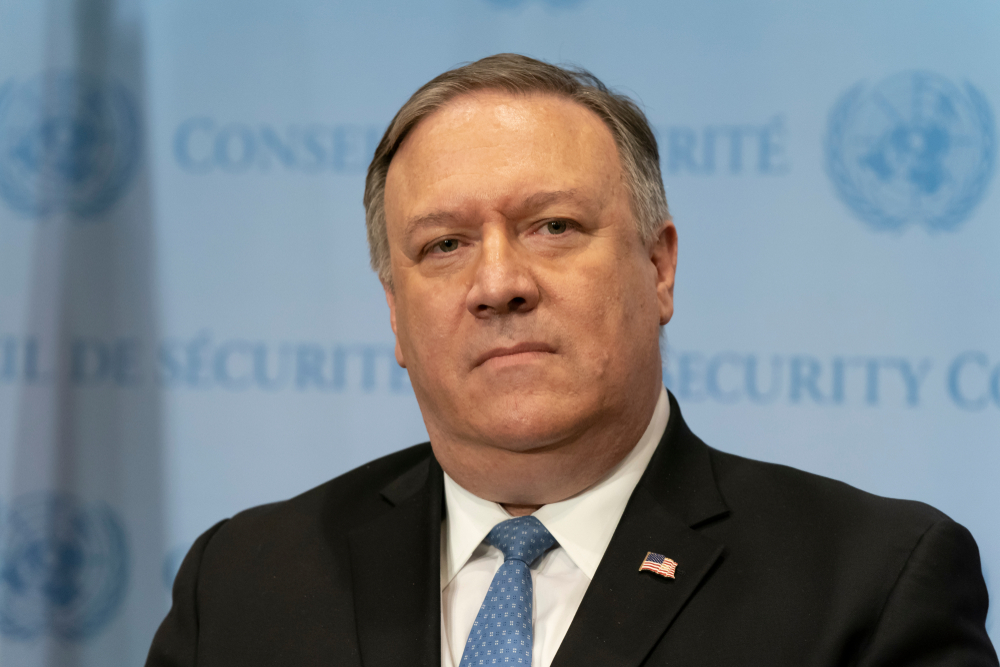 That word “natural” was basically Christianese for anti-LGBTQ and anti-women policies. As conservatives have used it in the past, bills protecting “natural law and natural rights” have included blocking trans people from serving in the military, opposing marriage equality, and preventing women from controlling their own bodies.

A year later, that very commission released a report that confirmed how Pompeo had used his position to advance Christian Nationalism.

The draft report cited the traditions that formed the American spirit, including a form of Christianity that embraced “the beautiful Biblical teachings that every human being is imbued with dignity and bears responsibilities toward fellow human beings, because each is made in the image of God.” It also referenced the “Biblical heritage” of the Founding Fathers.

It was a government document that cited an alternative and untrue version of our own history.

Yesterday, however, during a speech marking the release of reports on Human Rights Practices, Secretary of State Antony J. Blinken noted that Pompeo’s committee had been disbanded. He didn’t say it explicitly, but he certainly alluded to it around the 2:33 mark.

One of the core principles of human rights is that they are universal. All people are entitled to these rights, no matter where they’re born, what they believe, whom they love, or any other characteristic. Human rights are also co-equal; there is no hierarchy that makes some rights more important than others.

Past unbalanced statements that suggest such a hierarchy, including those offered by a recently disbanded State Department advisory committee, do not represent a guiding document for this administration. At my confirmation hearing, I promised that the Biden-Harris administration would repudiate those unbalanced views. We do so decisively today.

The Freedom From Religion Foundation is celebrating the end of that disaster:

“To that breath of fresh air, even we atheists might say ‘Amen,’” comments FFRF Co-President Annie Laurie Gaylor. “This commission was flawed from the start, conceived with the original sin of Christian nationalism. May its siblings soon follow it into obscurity.”

This committee never should have existed. And now, thankfully, it’s gone. May it never be resurrected. 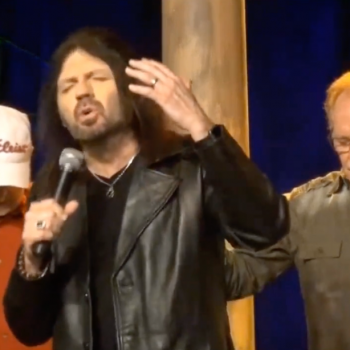