LGBTQ Students Sued the Dept. of Ed. for Funding Their Bigoted Christian Schools

Dozens of students representing 25 different Christian colleges and universities have filed a lawsuit against the Department of Education for giving federal funding to faith-based schools that discriminate against LGBTQ people. 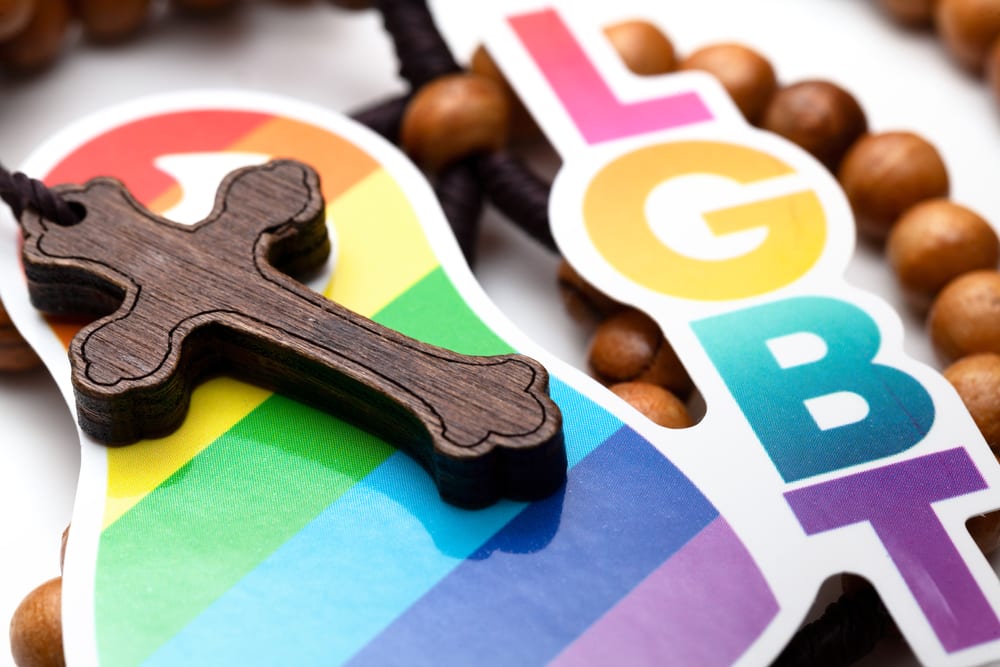 It’s an attempt to force the Biden administration to stop giving money to these bigoted Christian institutions.

“The Plaintiffs seek safety and justice for themselves and for the countless sexual and gender minority students whose oppression, fueled by government funding, and unrestrained by government intervention, persists with injurious consequences to mind, body and soul,” reads the suit, filed in U.S. District Court in Oregon. “The Department’s inaction leaves students unprotected from the harms of conversion therapy, expulsion, denial of housing and healthcare, sexual and physical abuse and harassment, as well as the less visible, but no less damaging, consequences of institutionalized shame, fear, anxiety and loneliness.”

There’s a reason these students are suing the government and not the schools themselves: Christian schools have every right to set their own rules and values. But the government doesn’t have to reward them for it by giving them any kind of cash.

That could be prevented if the Equality Act passes the Senate — it’s already passed the House and Joe Biden has said he would sign it — but with the filibuster still around, the only way for the bill to get Republican votes could be creating exemptions to the bill. In other words, if Christian schools are allowed to be bigots while receiving taxpayer funds, some Republican senators may support the bill.

But these students, represented by the Religious Exemption Accountability Project, say that kind of religious carveout shouldn’t happen.

The suit argues that the exemptions violate the Constitution’s equal protection clauses by singling out LGBTQ students as a “socially despised group for legal disfavor.” It also argues the exemptions violate the Establishment Clause — the part of the First Amendment barring the government from favoring religion, or a religion — because the Education Department asks schools that want an exemption questions about their religious practices and affiliations. This is, the suit says, unconstitutional government meddling and judging about religion.

I don’t know if this lawsuit has any chance of succeeding, but if you have some time, read their stories beginning on Page 10. You can see how these students have been actively harmed by their Christian schools for even hinting at their support for LGBTQ rights.

There’s a knee-jerk response some atheists have to stories like these: Well, they should’ve known all this when they decided to go to those schools! But you can see from the lawsuit that many of these students didn’t have that choice at all. One woman said her parents didn’t want her to go to college at all, but attending a Christian school like Bob Jones University was the only way she could get their permission. One man said he wanted to leave his school, but “he was too far into his time at school to be able to logically and easily transfer his credits.”

It’s not that the school can’t have these anti-LGBTQ policies; it’s that they can’t have them while also getting government funding. There shouldn’t be a carve-out in the law just for them either. These schools need to decide if LGBTQ people deserve their God’s love or whether they’re more interested in cash. And the government must decide if they really value LGBTQ people the way they claim to; if that means rescinding future funding, so be it. 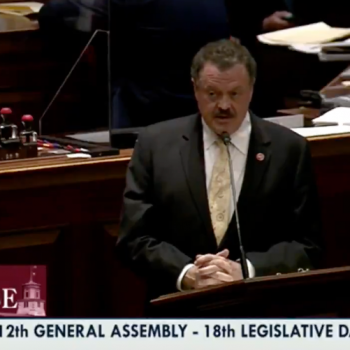 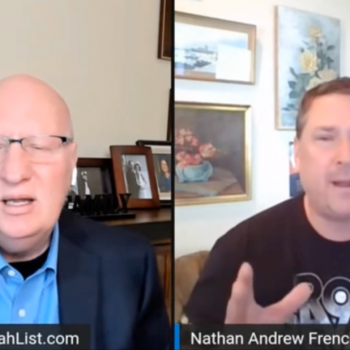