WV GOP Lawmaker Defends Anti-Trans Bill: “My God Does Not Make a Mistake”

On Wednesday, the West Virginia State House passed a bill preventing transgender middle and high school students from playing sports with the appropriate team. It’s one of several similar bills being passed in Republican-led legislatures because, well, it’s not like that party wants to do anything to actually help people. It’s cruelty all the way down.

There was a debate, though, before that WV bill was passed. Democrats pointed out that this bill was addressing a “problem” that didn’t exist in the state. Besides that, it sent an awful message:

That’s heartbreaking. And it’s in stark contrast to this kind of statement from Republican Delegate Roger Conley — who was so proud of what he said, he bragged about it on Facebook:

The mere existence of trans people is an insult to Conley’s religion. That’s seriously his argument.

Conley of all people should understand that. He caught COVID last year and needed special drugs to overcome that particular God-mistake.

For Conley to pretend that trans people alone shouldn’t be allowed to right a wrong — because his God is apparently too weak to handle it — says a lot about how pathetic his faith is and how bigoted he is.

Imagine how horrible a human being you have to be to get elected to office only to use your power to ruin the lives of children who are already struggling with enough. 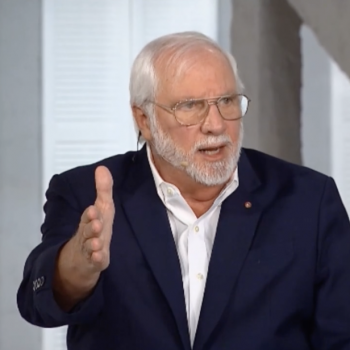 March 28, 2021
Pastor Rick Joyner Has Five Kids. All of Them Reject His Radical Christianity.
Next Post 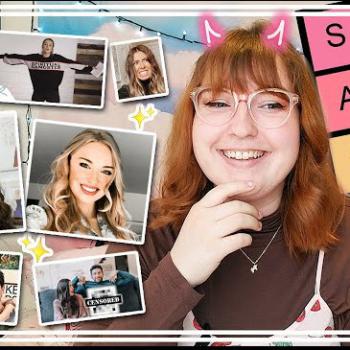 March 28, 2021 This Atheist Explored Christian Modesty Videos (and They're Horrifying)
Browse Our Archives
What Are Your Thoughts?leave a comment