If someone dies in a car accident, it’s not unusual for the families of the victim(s) to place crosses at the scene. It can serve as a memorial for them and a reminder for others to drive carefully. But depending on where they place those crosses, what they’re doing may not be legal.

Nearly a decade ago, Utah cops were sued for placing Christian crosses on the sides of highway roads in honor of their fallen colleagues. Atheists sued over the matter and won the case because the courts saw those crosses as improper endorsements of Christianity. 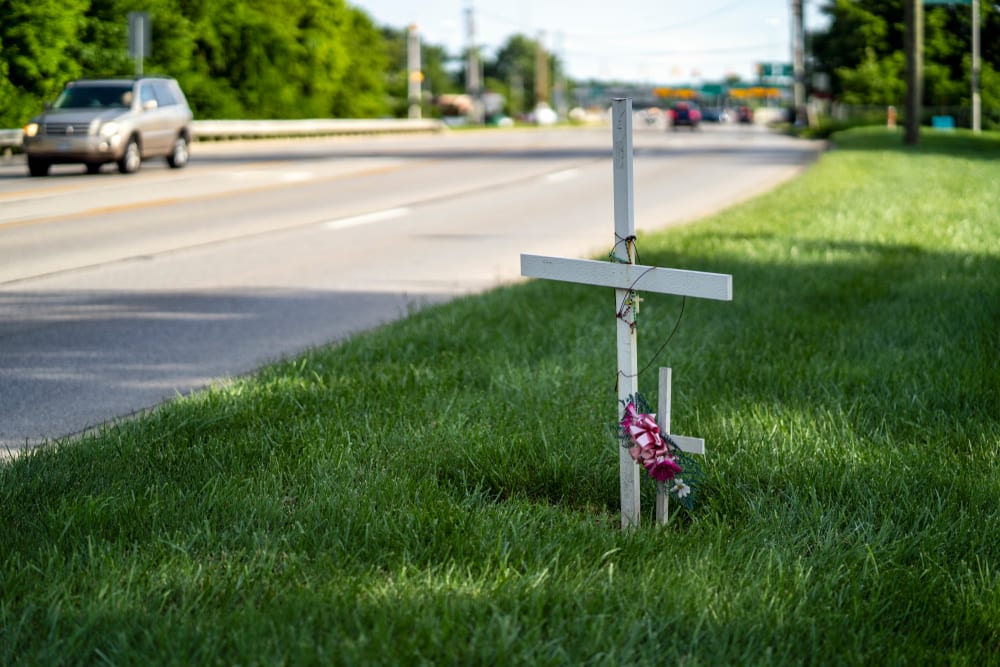 So what happens if a family erects a cross on the side of the road because a loved one died? Most government agencies won’t take it down immediately — out of respect — but at some point, maybe when things quiet down, they need to.

That’s what recently happened in Montana.

According to a man named Stephen Kelly, after his stepson died in 2019, he placed a “spiritual” and “religious” cross on the side of Highway 12 in Montana. The state’s Department of Transportation eventually removed it. So Kelly sued the state, arguing this violated his civil liberties.

For the defendant’s [sic] to not allow plaintiff Kelly to post his spiritual and religious type cross along side of Montana highway, severely violates his constitutional rights to (a) freedom of religion, and, (b) freedom of expression.

The lawsuit itself is almost sad. Whatever the man’s emotional or financial situation, the submission to the courts was handwritten and full of basic errors.

Earlier this month, a magistrate judge recommended the dismissal of this case. The argument was that a cross on the side of a public road suggests government speech, and so even if a private citizen erects a memorial cross, it could reasonably be considered government endorsement of Christianity. So when the state took down the cross, it wasn’t violating Kelly’s free speech rights nor did it discriminate against him. It was doing what it needed to do.

It’s the right move. For the same reason the state can’t put up Christian crosses on the side of the road, private citizens can’t either. If Kelly wanted to honor his stepson, he can put up a cross outside his home or church. There are all kinds of ways he can create a memorial. But putting a religious symbol on government property isn’t one of them.

March 25, 2021
MAGA Pastor: God Told Me to Condemn the "Sin of the Biden Administration"
Next Post