Yesterday, the Republican-run Arkansas Senate passed a bill, SB 289, that would allow all healthcare workers to deny service to people if providing it violates their “conscience.” The bill previously passed in the State House, so this only awaits the signature of Governor Asa Hutchinson.

They may as well ban the Hippocratic Oath since “Do No Harm” no longer applies in Arkansas. 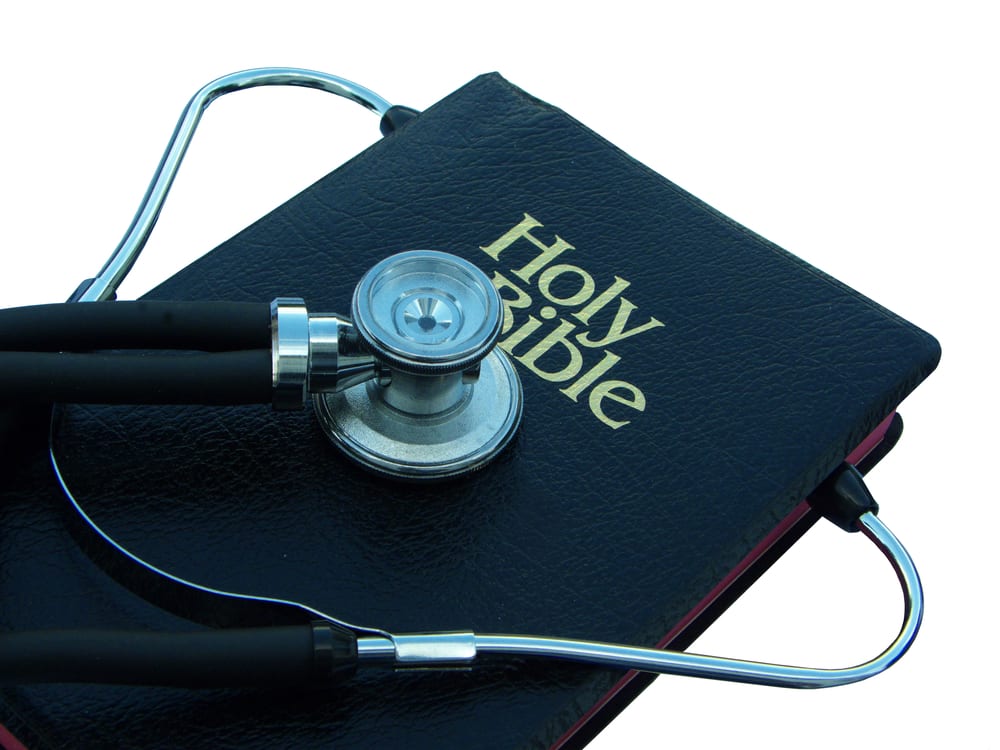 If Hutchinson signs this bill, Christian healthcare workers will be allowed to refuse to care for LGBTQ patients if helping them would violate their religious beliefs. Christian pharmacists could refuse to dispense birth control for the same reason.

American Atheists calls this the “most extreme denial of healthcare bill in the country.”

“No one in the middle of a medical emergency should have to find out that a hospital will deny them care until it’s too late. Simply put, this bill prioritizes the religious beliefs of hospital administrators and employers over the lives of patients,” said Alison Gill, Vice President for Legal and Policy at American Atheists. “A person’s boss or insurance company should not be able to use personal religious beliefs to dictate the healthcare their families can or cannot receive.”

It’s not like this is a real problem anyway. According to AA, only 10 faith-based complaints were filed with the Department of Health and Human Services’ Office for Civil Rights between 2008 and 2016. That’s across the country. But Republicans in Arkansas aren’t interested in helping everyone; they’re only interested in appeasing the Christian Right.

It’s too bad the “pro-life” politicians in the state don’t give a damn about people dying. They just want to make sure Christian bigots can discriminate against other people, even in emergency situations. The bill designed to protect “conscience” would only apply to people who don’t have one.

Those politicians shouldn’t be surprised when students going into the healthcare field choose to move to other states where bigotry isn’t tolerated. They go into these careers to help people, but Republicans are all too eager to turn their profession into a culture war battle field for absolutely no good reason. 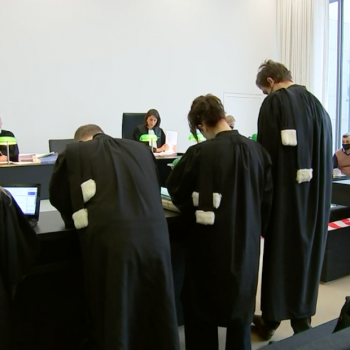