How Will Pastors Grapple with the Georgia Spa Shooter’s Baptist Faith?

In the aftermath of the spa shootings near Atlanta yesterday, pastors across the nation are reckoning with how the shooter could do something so horrific when, as far as we know, he was a devoted member of his faith.

So far, we know a high school classmate has said Robert Aaron Long was “big into religion,” a neighbor said he came from “a good Christian family,” and the Crabapple First Baptist Church in Milton once celebrated his journey to baptism in a now-deleted Facebook post.

All that’s to say pastors will have a hard time pretending Long lacked faith. All signs suggest he was surrounded by it. So how will they grapple with that reality? 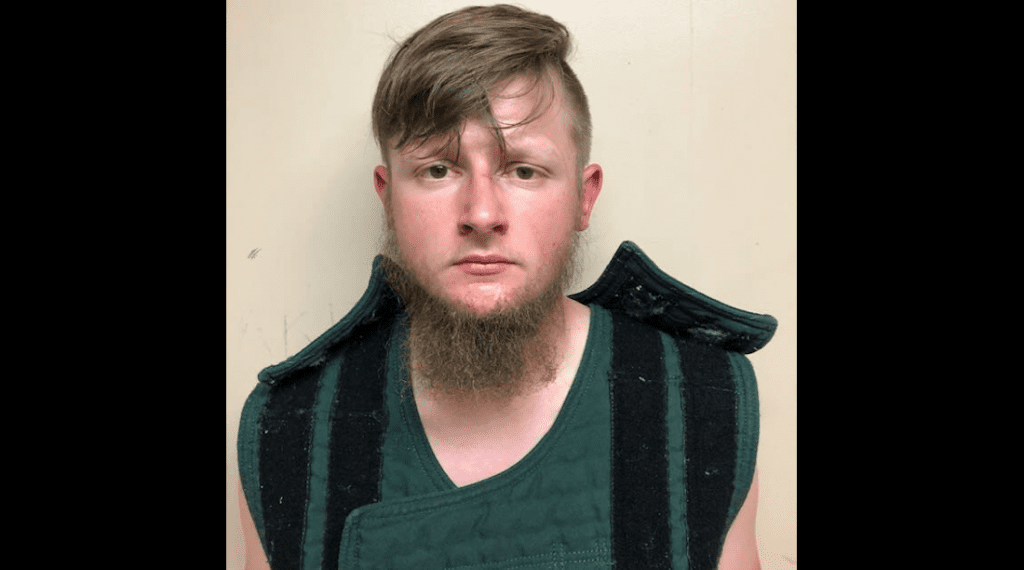 The Washington Post highlighted a couple of tweets which are gaining some traction:

We have a discipleship crisis.

Young white men are being brainwashed by the politics of racial resentment by the droves.

The answer is NOT…
turning a blind eye
treating it like an isolated incident
refusing to address the culture and rhetoric that led to it
talking about CRT https://t.co/frZFZmcuJx

The man who murdered women in a massage parlor yesterday says he was "eliminating temptation" because he had a sex addiction.

He was a baptized member of an SBC church.

Brothers. Pastors. Seminary heads. How you teach sexuality matters. It can be life and death… https://t.co/e5tDpGOkX1

“There’s nothing that I’m aware of at Crabapple that would give approval to this,” Cottrell said in an interview, referring to the shootings. “I’m assuming it’s as shocking and numbing to them as it has been to me.”

Cottrell said the church was predominantly White but included several people of Asian and African descent.

“I don’t recall any sermons dealing specifically with racism, but the general tenor was to welcome and to be as inclusive as possible,” he said.

Maybe ignoring the subject of racism in a predominantly white church is part of the problem. Pretending racism isn’t a serious issue in your church is one way for racists to think they’re welcome in the congregation.

All of this is happening at a time when racism is dividing members of the Southern Baptist Convention between people who the SBC to seriously reckon with its racist history and those who want to pretend it’s no longer a real problem:

The SBC denomination has been engulfed in an explosive debate over race in recent months, especially since Southern Baptist leaders condemned something called Critical Race Theory, an academic movement that views racism as central to society’s problems. Several Black pastors have left the denomination, and prominent Bible teacher Beth Moore revealed last week that she has also parted ways.

Long’s church is part of a group in the SBC called Founders Ministry, which has pushed the convention in a more conservative direction in recent years.

The church members who knew the shooter may be shocked by his actions, but let’s step back for a second. We know that the Southern Baptist Church at large is steeped in a long history of racism that it has no desire to confront. Many (most?) of the churches in this denomination are solidly white. While some of that can be attributed to the demographics of their communities, it’s also revealing.

If pastors are serious about dealing with racism in their pews, they need to contend with why their congregations lack diversity even when they exist in more diverse areas. They will also have to evaluate the reasons why women rarely appear in positions of leadership. (Hint: It’s not due to lack of interest.)

Reluctant though they may be to “preach politics,” at some point, they will have to find a way to do so if they want to understand why some of their congregants become violent. Purity culture and indoctrinated racism have proven time and again to be a caustic mix. Offending some people by bringing this up is a small price to pay when the alternative is more violence and thus more damage to their own Christian witness. 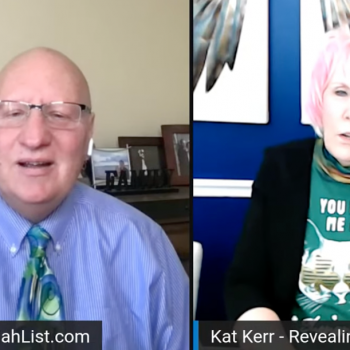 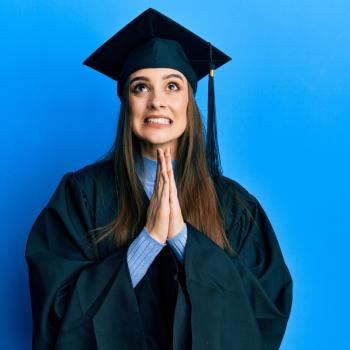 March 17, 2021 Atheists Warn TN School District to Stop Promoting Christianity at Graduation
Browse Our Archives
What Are Your Thoughts?leave a comment