It’s bad enough when public high schools try to sneak prayer into graduation ceremonies, but the administrators of the Bledsoe County Schools in Pikeville, Tennessee aren’t even trying to hide it. 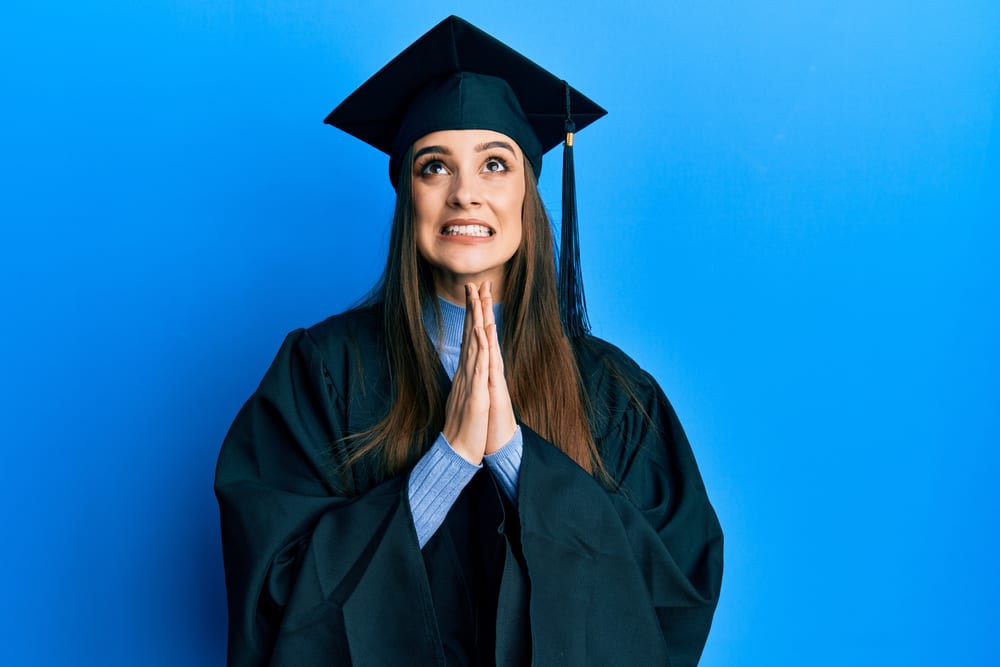 According to the American Humanist Association, for years now, Bledsoe County High School has explicitly pushed Christian prayers on students and family members as part of the event. (You can see one version of it here.)

None of that is legal. It’s not even on the border of legality. It’s the sort of textbook-definition establishment of Christianity that even partisan judges would have a hard time defending. The AHA is now calling for the Christian advertisements to stop immediately.

“Your practice is far more flagrantly unconstitutional than others struck down by the Supreme Court,” [AHA’s Legal Director and Senior Counsel Monica] Miller explained, “because your official graduation programs expressly instruct students to participate in Christian prayer.” The letter serves as an official notice of the unconstitutional activity and demands that immediate action is taken to put a stop to this and any similar illegal activity.

The district should be grateful they have they opportunity to resolve this with a mere warning because they stand to lose a lot of money if they want to fight it in court. Families can always pray before the ceremony. No one’s stopping them. There’s absolutely no reason to push Jesus on the crowd in a way that would drive everyone insane if it were any other deity.

March 17, 2021
How Will Pastors Grapple with the Georgia Spa Shooter's Baptist Faith?
Next Post 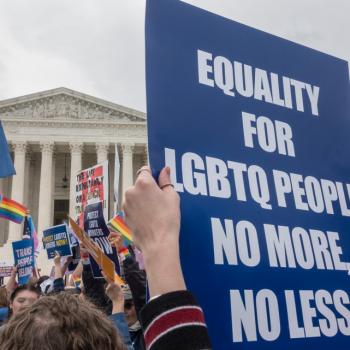