A woman who was told to switch seats on a plan to accommodate the faith-based sexism of ultra-Orthodox Jews has received an out-of-court settlement from the airline. 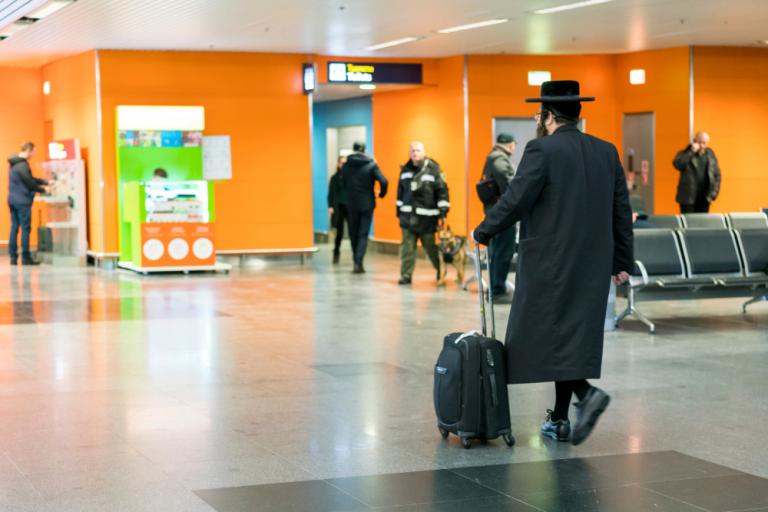 Melanie Wolfson had been traveling from her home in Tel Aviv, Israel to the UK on two separate occasions when these incidents occurred:

The first occasion in November 2019, she had paid for an aisle seat and found two men in the window and middle seats. She says one of the men climbed over the seats to avoid physical contact with her. He then asked for a male passenger to swap seats with her. In the end, Wolfson says she changed seats to stop any delays to the plane.

A similar incident then happened in January 2020. However, this time she refused to change seats and the two ultra-Orthodox men got a couple of female passengers to swap with them. Both times the crew allegedly did not intervene.

She then sued easyJet for approximately $20,000 (USD). The airline settled for an undisclosed amount and apologized for accommodating religious hate by not stepping in and doing anything to help her:

“We take this very seriously and in addition to compensating Ms Wolfson for her experience, easyJet intends to implement additional crew training and renew our crew guidelines in order to prevent these incidents from happening in the future.

“At easyJet we believe that flying should be a safe and enjoyable experience for everyone, regardless of their gender and we are committed to making sure this is the case going forward.”

Even if that’s a corporate apology, the sentiment is the right one.

If passengers won’t sit in their assigned seats because of faith-based sexism, the airline has every right to take them off the plane without a refund. There’s nothing to be gained by negotiating with religious zealots in a secular world. It’s not anti-Semitic to enforce sensible rules.

Every time an airline bows down to these irrational wishes, they’re enabling the hateful dogma. The ultra-Orthodox men should have a choice: They can fly and obey the rules we all live by in society, or they can figure out their own damn way to get somewhere. And if flying is a necessity, they should buy extra seats if they need to avoid women. 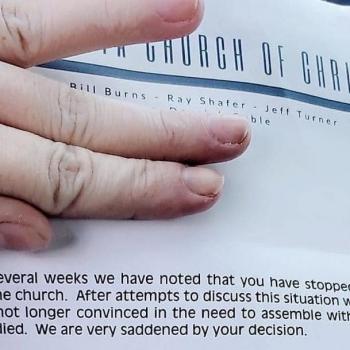 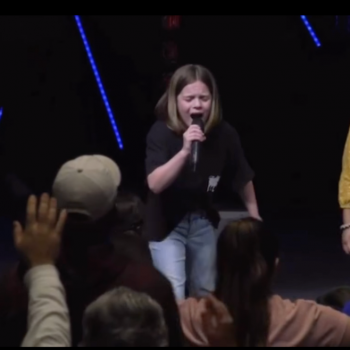 March 14, 2021 Here's a Brainwashed Child Speaking in Tongues at a Recent Christian Conference
Browse Our Archives
What Are Your Thoughts?leave a comment