Glenn E. Yothers was finally arrested this week on multiple charges of theft. 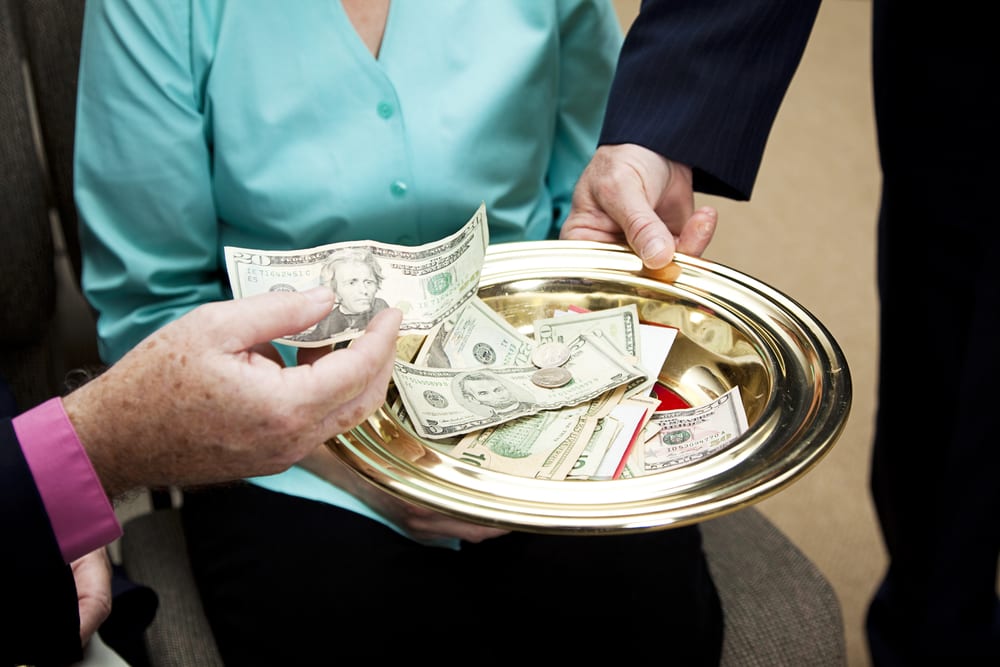 Yothers, who served as church treasurer for 12 years, was initially approached about two years ago by church council members who were concerned that bills were not getting paid and deposits were not being made into church accounts in a timely manner, Trooper Robert Politowski reported.

Well. (Ahem.) Deposits were being made. Just not in a way that helped the church.

Yothers defended himself by saying he paid all those bills out of his own account, then reimbursed himself, adding an unnecessary step into what should have been simple transactions. But he gave up the game when he realized officers knew where he was spending the money.

When troopers questioned numerous payments he made from his debit card to a website, “Flirt for Free,” Yothers said the donations were not to an organized charity but “to individual people” on the website.

“Yothers was asked if this was a pornographic website, and Yothers confirmed it was. Yothers stated he got to know some of these people well enough where he was trying to help those people,” Politowski reported. “Yothers stated he started this with the best intentions because he wanted to help people, but it snowballed out of control.”

The problem isn’t that he paid for sex work; it’s that he wasn’t even using his own money. He basically confessed to that, citing his own loneliness, as if that’s an acceptable justification. It’s hard to see how he wriggles out of any prosecution when the evidence seems fairly unambiguous. 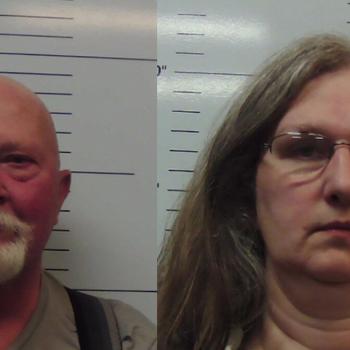