You may have heard by now about a practically-made-for-Netflix crime that involves a high-profile real estate agent from Missouri trying to order a hitman to take out her former mother-in-law.

That agent, Leigh Ann Bauman (below), was arrested last Thursday. It happened after she was caught on tape ordering the hit and saying she’d get the $1,500 from the bank the following day. 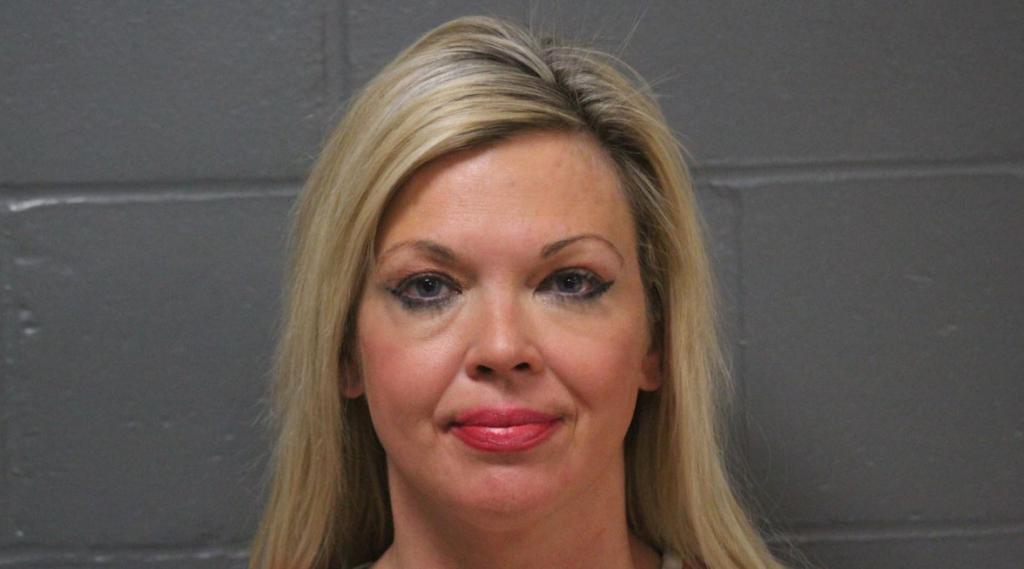 The Washington Post has the full story, but I just want to draw your attention to one part. Earlier this month, when she asked a woman to find someone to help “get rid” of her ex-in-law, that person wondered if Bauman was serious.

Bauman responded in a way that perfectly encapsulates the problem with Christianity:

Pressed about whether she was serious, Bauman said she “knew it was wrong as a Christian, but she would go to church and ask for forgiveness after it was done.”

That’s the entire problem with the Jesus story, isn’t it? If you think you can be forgiven for anything, it gives you carte blanche to do anything you want, no matter how heinous it might be. Those of us in the reality-based world know that forgiveness only comes from actual repentance — and acceptance of that from the other side. There’s no guaranteed forgiveness for being a horrible person.

Sure, many Christians would be quick to point out that God wouldn’t offer forgiveness to Bauman just because she asked for it; she would have to genuinely want it, too, and it’s clear she doesn’t feel that remorse. But somewhere during her life, she began to think forgiveness would come if she just said the right prayers — like the redemption story of anyone who falls from grace. What does it say about churches that people in their congregations might think the same way?

Incidentally, Bauman’s LinkedIn profile says she belongs to Lake Christian Church. That’s actually Lake Ozark Christian Church which even publicized her baptism into the faith this past November. (The video has since been made private.) 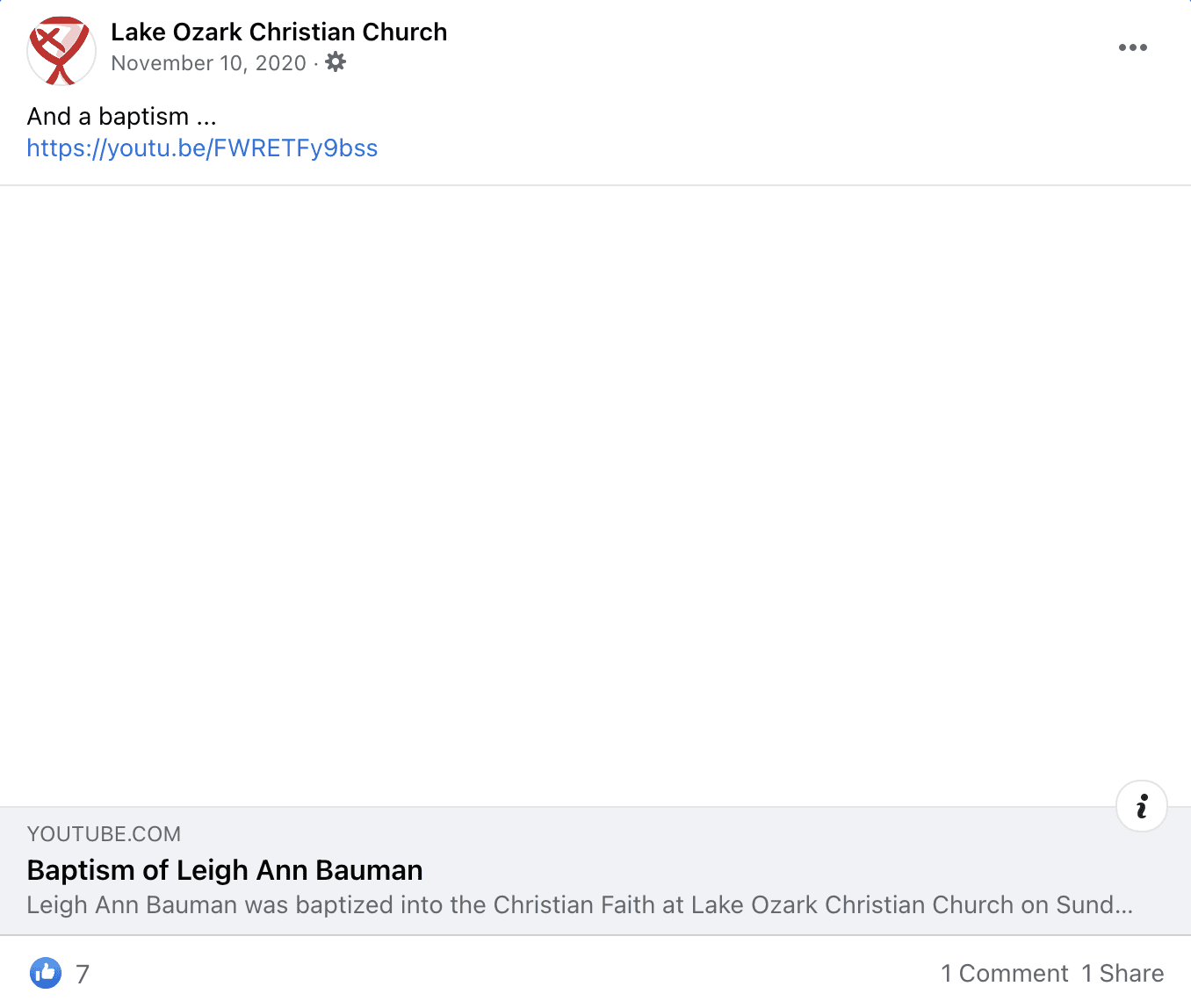 Convenient, isn’t it? She became a Christian just in time to need some forgiveness. Maybe even as she was plotting her next steps.

March 11, 2021
A Colorado Boy Scout Put Up an Illegal Christian Memorial in a Public Cemetery
Next Post