Klingenschmitt: I Lost My Navy Chaplain Gig 15 Years Ago Due to “Cancel Culture” March 4, 2021 Hemant Mehta

Klingenschmitt: I Lost My Navy Chaplain Gig 15 Years Ago Due to “Cancel Culture”

Before he was a conservative activist and an embarrassment of a Colorado state legislator, Gordon Klingenschmitt was a military chaplain. In 2004, he spoke at a memorial service for a crew member. Rather than speak about the deceased, he spoke about sin, how everyone needed Jesus, and how those who weren’t Christian would go to Hell.

The audience wasn’t happy with it. They complained. They were right to complain. A military chaplain’s job isn’t to proselytize — certainly not at a funeral service.

When he was asked to tone down his message when speaking to all sailors — because they’re not all Christian — Klingenschmitt balked and said there were limits to the “compromises” he could make. In other words, he didn’t want to do his job. He just wanted to convert everyone in the vicinity. 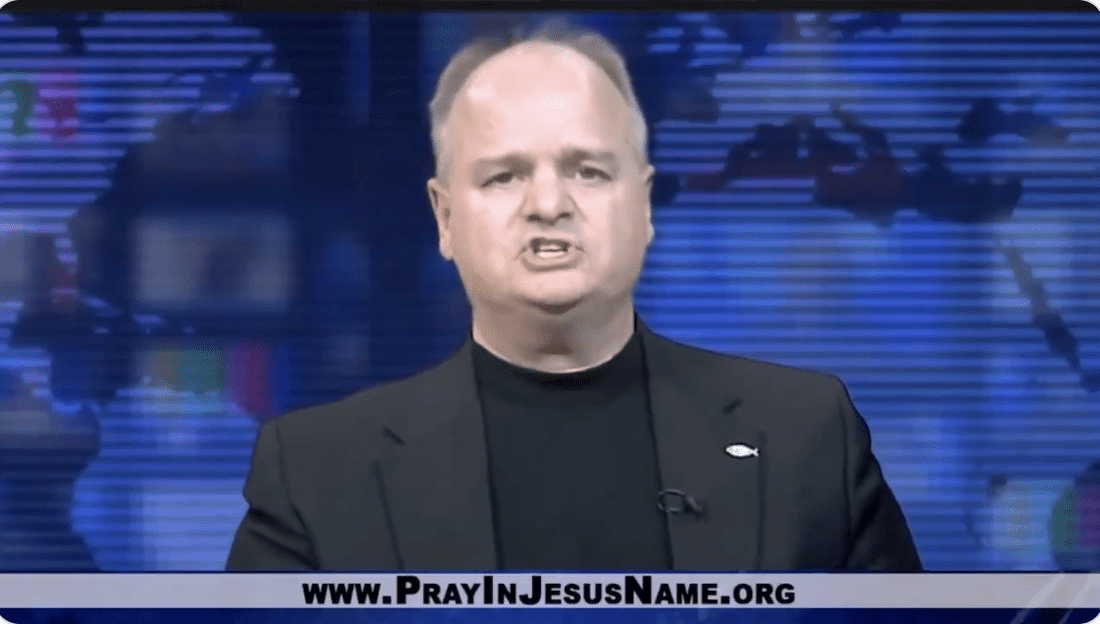 The following year, Klingenschmitt was booked to appear on FOX News and told his superiors he would be appearing in uniform… which would suggest he’s speaking on behalf of the military, not as an individual. He was reprimanded once again for that.

It went on like this for a while. Klingenschmitt kept causing conflict after conflict. And in 2006, after he resigned from the Evangelical Episcopal Church, and after they then declined to endorse him as a chaplain (a necessary qualification for the job), Klingenschmitt was basically fired.

This was all the subject of a lawsuit later filed by Klingenschmitt against the military — a lawsuit that wasn’t successful.

My point is: He deserved to lose that gig. He violated the rules repeatedly.

And yet yesterday, commenting on the Dr. Seuss “controversy,” Klingenschmitt claimed he was a victim of “cancel culture” 15 years ago:

… 15 years ago, my Navy Chaplain career was ‘canceled’ by easily offended Pharisees who hated any public prayer ending “in Jesus’ name.” I was canceled before it became cool. But I can’t think of a single person offended by Dr. Seuss. Seriously?

He wasn’t a victim of “cancel culture.” He literally couldn’t do his job and there was ample evidence of this. Whenever he tried to do something, he failed. Story of his life. If he thinks he’s the victim of “cancel culture,” then anyone who’s ever lost a job due to incompetence could say the same thing and the phrase would lose all meaning. But when you’re a professional victim, you have to constantly find new ways to be faux-persecuted.

March 4, 2021
Pastor: Christians Can "Prepare the Way" for Jesus by Opposing Voting Rights
Next Post

March 4, 2021 Update: Canadian Court Rules Against Pastafarian in Religious Headgear Case
Browse Our Archives
What Are Your Thoughts?leave a comment