Are You Non-Religious? Then Take the “Secular Communities Survey” March 2, 2021 Hemant Mehta

Are You Non-Religious? Then Take the “Secular Communities Survey”

This is a guest post written by the researchers mentioned below.

We’re excited to announce the launch of the Secular Communities Survey, the largest-ever study of the community life of secular and non-religious people in the United States. The survey opened yesterday, on March 1st, and will remain open until April 11th. If you’re part of a secular community, we’d love for you to participate. You can take the survey here. 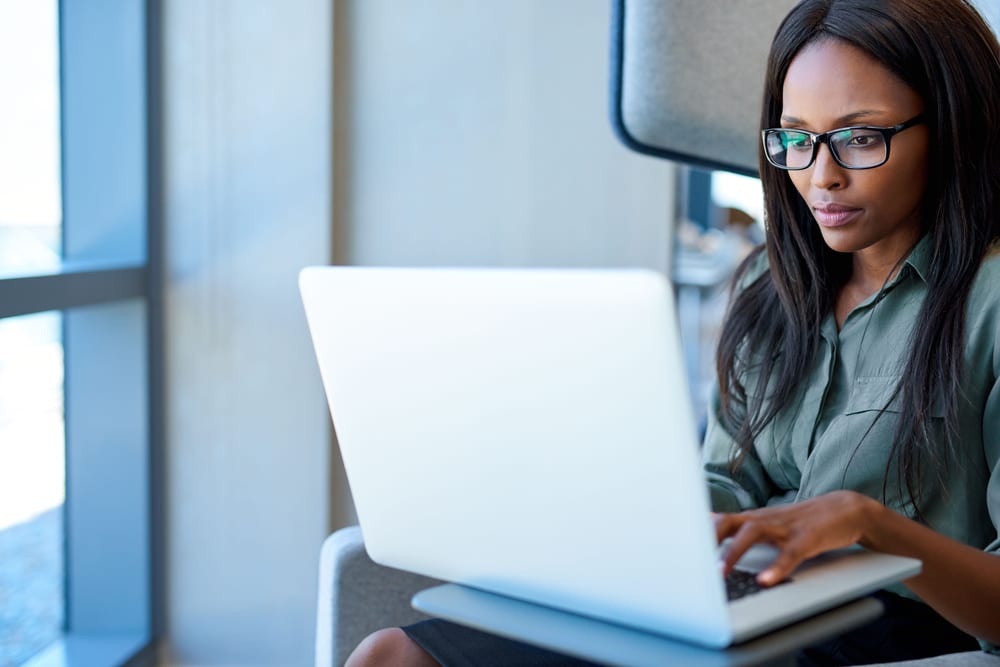 Americans are less religious than ever before, so understanding secular communities has never been more important. This is especially true because most studies suggest that increasing secularization leads to weaker social bonds and less civic engagement. We believe that researchers need to look in new places to understand how society is evolving with religious decline. Though not many researchers have studied them, we know there are about 1,400 local communities for non-believers in the United States. Knowing more about these communities is imperative for understanding the future of American civic life.

The Secular Communities Survey is interested in secular, atheist, agnostic, humanist, freethinker, and non-religious Americans. We want to understand their worldviews, their politics, the communities they form, and how they view religion. We also want to understand secular people’s values and the ways they try to live them.

If you’re a member of a secular community — including any atheist, agnostic, humanist, freethinker, or other secular group — we hope that you’ll take our survey and that you’ll encourage others in your community to participate, too. You could be a member of an established secular organization, belong to the Friendly Atheist reader community, or participate in a Facebook, Meetup, or local group for secular people or religious humanists.

In addition to contributing to the understanding of community life in the United States, we also hope that the Secular Communities Survey will help members of secular communities gain a broader and deeper understanding of themselves. That’s why we’re working with secular organizations throughout the country to distribute our results back to the communities we study. We’ll be presenting our findings at academic conferences and publishing them in academic journals, but we’ll also publish summaries of our results on our website and in the newsletters, blogs, and other publications of secular organizations.

We’re grateful for your participation and your help, and we’re happy to answer questions if you have them. Please contact us by emailing secular.survey@hfa.ucsb.edu. We’re also on Twitter (@SecularSurvey) and Facebook. 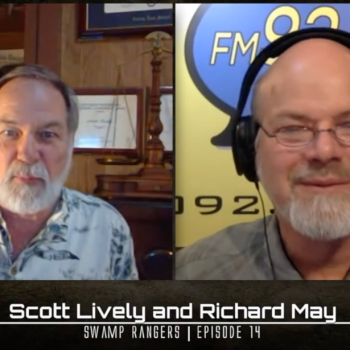 March 2, 2021
Scott Lively: I Asked God to Destroy a Strip Club, So He Caused a Gas Explosion!
Next Post