I feel like I rarely get to talk about positive church/state legislation at the state level on this site, but here’s one for you: Delaware State Rep. Paul S. Baumbach has introduced legislation, House Bill 107, that would make the Pledge of Allegiance optional. 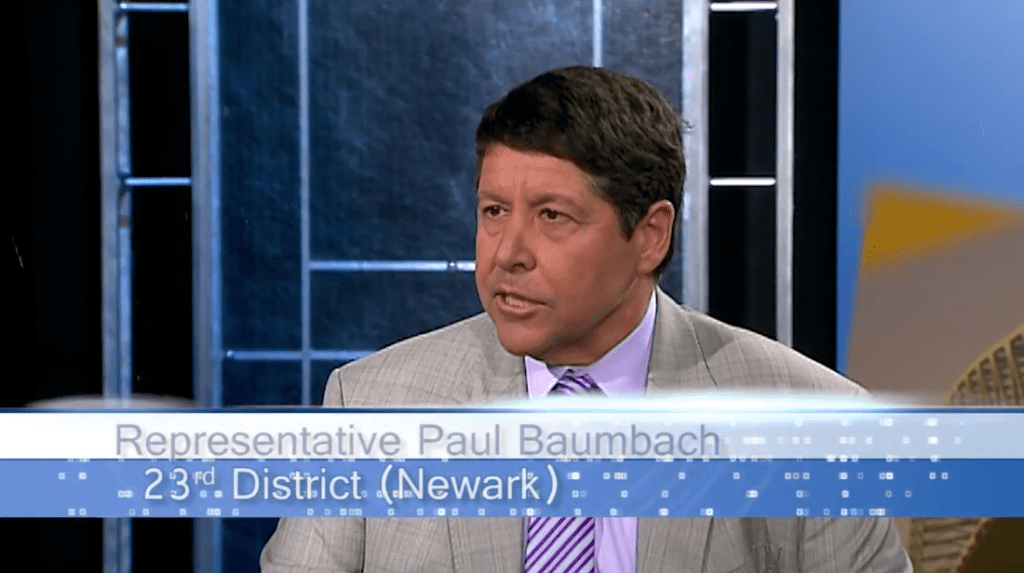 That’s already the case, thanks to a number of hard-fought Supreme Court cases, but the law that is currently on the books in Delaware says all teachers and students are required to say the Pledge. As it stands, that rule is just a waste of space. Baumbach’s bill would amend it so that it becomes legal once again.

HB 107 would remove the requirement that people say the Pledge, allow students to stand silently or stay seated during any recitation of it, and explicitly forbid any sort of punishment for people who don’t participate. (The old version of the law said that teachers who didn’t say the Pledge could be fined up to $50 or jailed for up to 10 days!)

The bill has several sponsors and co-sponsors, including newly elected State Sen. Sarah McBride, the highest ranking transgender elected official in the country.

Baumbach said on Facebook that he’s received some negative reactions to this bill — a bill that, I repeat, simply turns an illegal and unenforceable law into a legal one. One woman left him a very angry voicemail:

She’s insane. He’s right. This bill should become a law without a hint of controversy because it’s already the law. But I have no doubt some Republican will raise a fuss over it anyway.

February 27, 2021
An Evangelical Writer Has Some Horrible Theories for Why People Are Bisexual
Next Post