Tonight, in an unsigned opinion, the Supreme Court said that five California churches could hold indoor services despite local orders banning such gatherings for all people.

The churches said it was unfair to allow them to enter the church but not sing and pray together — in close proximity.

Santa Clara County argued that they were treating churches just like retail stores — people could enter a bookstore but it’s not like they could stand around for a book signing.

The Court sided with the churches. The move will allow COVID to spread to unvaccinated people who may suffer — or pass the virus to other people — all in the name of “religious freedom.” 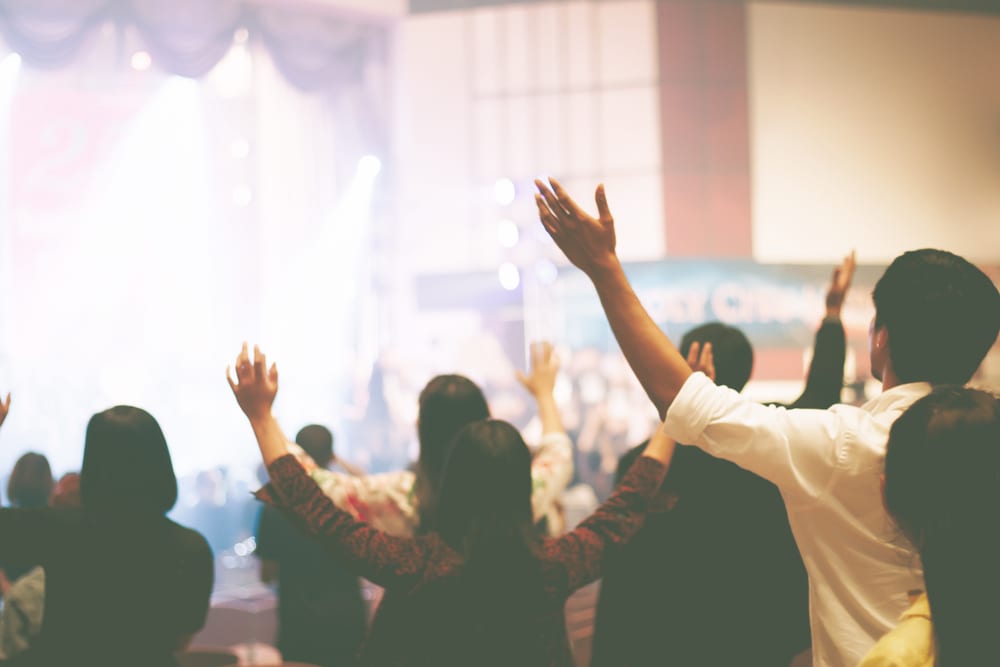 The ruling itself doesn’t say much except that this decision follows from a similar ruling issued earlier this month. (The three liberals on the Court said they dissented for the same reasons as before, too.)

Santa Clara County, which includes San Jose, said its ban remained valid because it was part of a broader prohibition on indoor gatherings at both religious and secular establishments. The county’s policy let facilities operate at 20% capacity for purposes other than gatherings.

Five suing churches said the county can’t constitutionally let churches operate at 20% capacity but then bar those people from worshiping together.

This is California. There’s no reason these churches can’t worship outdoors — or over the internet. But this isn’t really about worship. This is about testing whether Christianity can be used as an excuse to get around the law even if it entails hurting other people. The Supreme Court’s conservatives are giving them the green light.

The best case scenario now is that the spread of COVID declines quickly enough that the negligence of these Christians doesn’t lead to more suffering.

Americans United for Separation of Church and State President and CEO Rachel Laser issued this statement in response to the decision:

“It is alarming that this Supreme Court continues to ignore scientists and public health experts — not to mention our Constitution — in order to grant religious privilege to a select few at the expense of the health and safety of everyone else. Religious freedom is meant to be a shield that protects all of us, not a sword used to harm others.

“Public health orders that restrict large gatherings, secular and religious alike, are not an attack on religious freedom. They are temporary, common-sense measures intended to limit the spread of a deadly disease until it is again safe for people to gather together in large, indoor groups.

“We sympathize with the faith communities yearning to come together to worship — it’s been a challenging year. The more we heed the advice of public health experts now, the sooner the virus will be under control and we will all be able to resume our traditions — both religious and secular.” 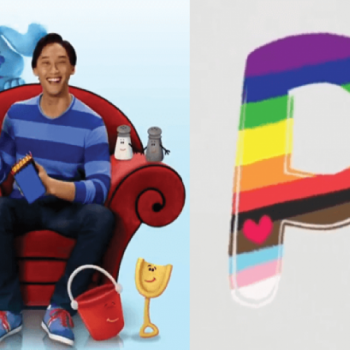 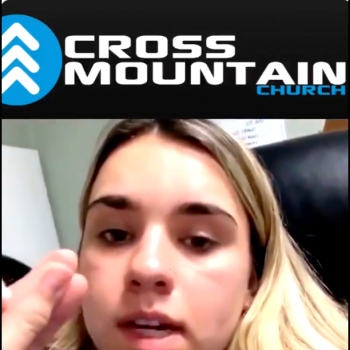