The Southern Baptist Convention Expelled Two Churches for Being LGBTQ-Friendly 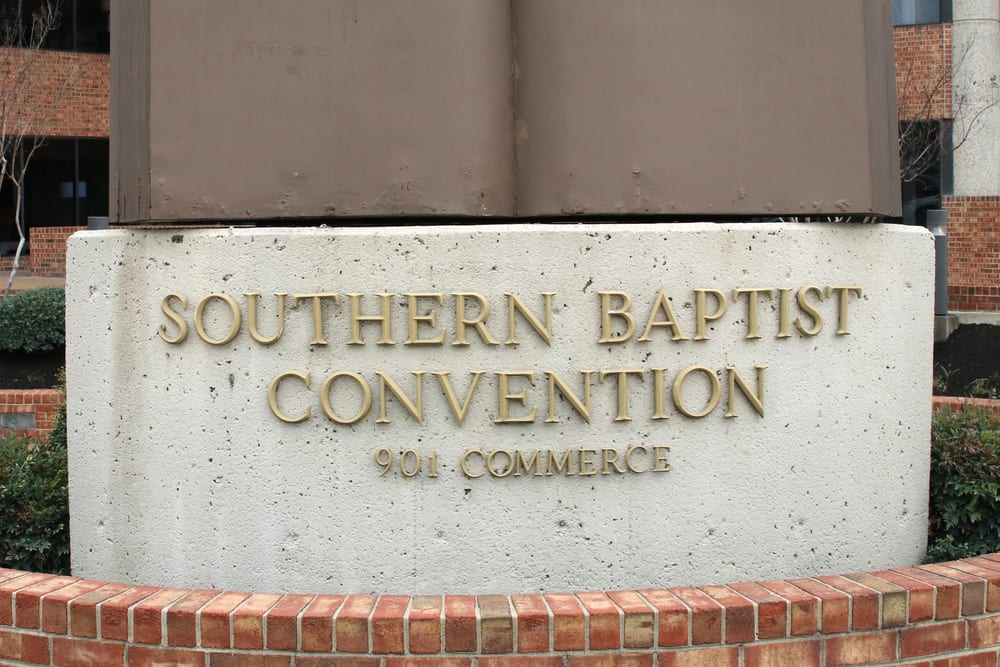 Antioch Baptist Church in Sevierville, Tennessee was booted because its pastor was convicted of statutory rape. His victim was a 16-year-old member of his congregation. Makes sense to kick them out.

West Side Baptist Church in Sharpsville, Pennsylvania was booted because its pastor is a registered sex offender whose victim was a child. Makes sense to eject them, too, no matter how much the congregation wants to wipe away his crimes with Jesus.

I just posted about Towne View the other day. That’s the place where the pastor allowed a same-sex couple to join the church as members, leading to a revolt from about a third of the congregation. The pastor defended the move. And now he’s no longer welcome in the SBC.

This is the state of the Southern Baptists right now. Opening your arms to a same-sex couple warrants the same punishment as having a sex offender or rapist on the payroll. They’re all dealbreakers.

What does that tell you about their values? What the hell is wrong with anyone who still uses “Southern Baptist” as a religious label? Changing their branding to “Great Commission Baptists,” as leaders have suggested, won’t help them if their current beliefs are as toxic as their old ones.

We already knew they were racist and sexist. Somehow, they’re getting worse, constantly pushing the boundaries of bigotry. 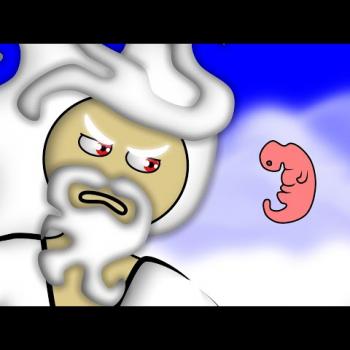 February 23, 2021
The Christian God Has a Lot of Warped Views When It Comes to Abortion
Next Post 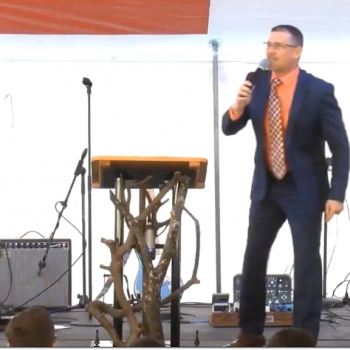