Televangelist Frank Amedia, who once claimed that his prayers helped a baby grow 1.5 kidneys and that voting for Democrats means we’ll be having sex with cows, has finally come around to accepting the election results.

But he won’t admit Donald Trump lost because Joe Biden was a better candidate or because Trump was just deeply unpopular. Instead, he’s blaming Trump for not being sufficiently deferential to the Christian God. 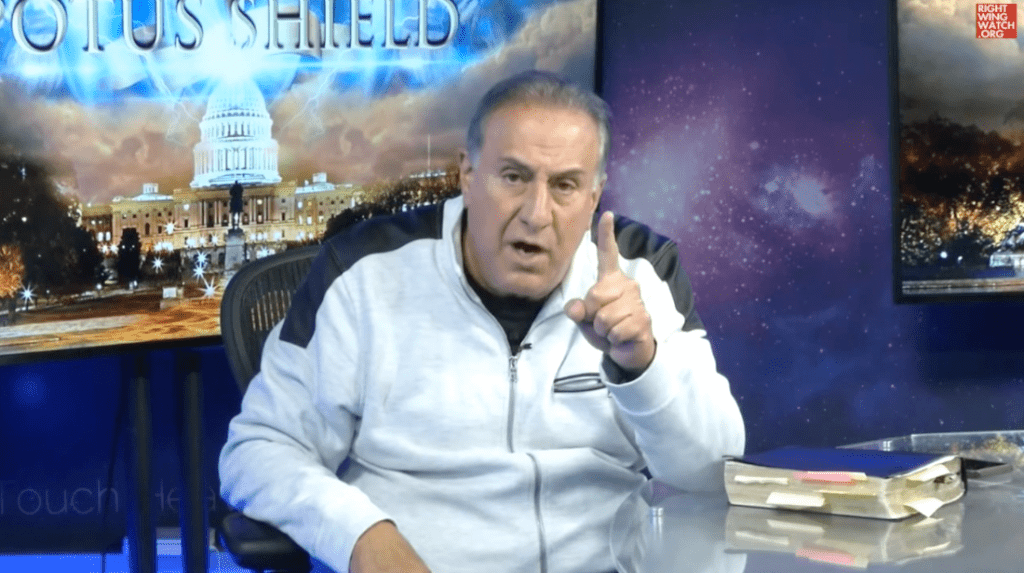 “He fulfilled those assignments,” Amedia continued. “A lot of the things that God had given him to do he fulfilled as a checklist. But here’s the key: Who got the glory? And who was he taking the glory to? Was he thanking God for it publicly? Was he pointing to God for it? What we saw over and over and over, to the point that it was nostalgic to even those of us who wanted it to happen, we all got tired of his tweets. We got tired of him talking about himself. We got tired of him promoting himself. Well, guess who else? Guess who else got weary with it? God Almighty. He’s sovereign, and his word tells us very clearly, ‘I give my glory to no one else.’ Pride goes before the fall.”

Aha! The problem with Trump’s Twitter account was that it didn’t include enough Bible verses… or glory to God when celebrating the forced separation of children from their parents. Amedia apparently wants Trump to be more like Marco Rubio, peppering his feed with random Bible verses while voting in a way that would make Jesus turn over in His grave.

These brainwashed people will never just admit Trump lost because the majority of voters just had enough of his bullshit — including many Christians who were fed up with the obvious hypocrisy of the Republican Party. 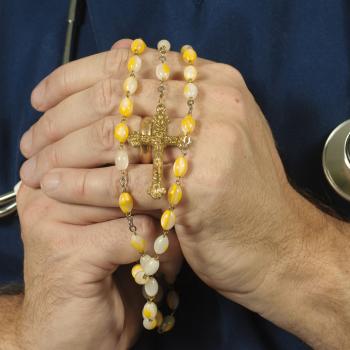