Here’s one more reason that Catholic-run hospitals are a blight on the nation. 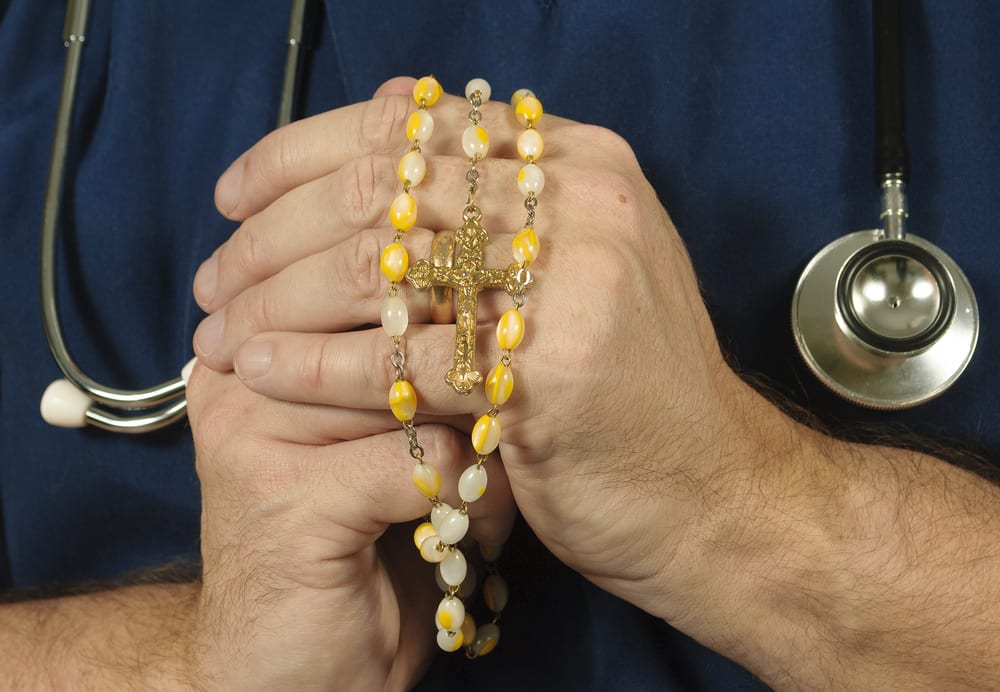 For a few years now, Hoag Memorial Hospital in Southern California has been affiliated with (Catholic-affiliated) Providence Health. But that affiliation requires them to prioritize Catholic dogma over the needs of their patients. As we’ve pointed out repeatedly in the past, Catholic hospitals don’t allow doctors to perform abortions, vasectomies, tubal ligations, fertility services, or let patients control how to end their own suffering.

Hoag Memorial decided the restrictions were getting in the way of their mission so they filed a lawsuit last year to end the affiliation with Providence:

… The lawsuit says that Hoag and the community have suffered from the expanding imposition of Catholic Church restrictions on healthcare upon Hoag’s largely nonsectarian operations. It also points to steps Providence has taken to stifle local decision-making — undermining one of the original purposes of the affiliation.

The lawsuit is still ongoing, but Providence has now retaliated by basically cutting ties in a passive aggressive way. It no longer lists Hoag on its website and that’s just the beginning:

In June, Providence terminated Hoag’s specialists from St. Joseph Heritage Healthcare, its network of medical providers for managed care plans in Southern California. According to USC healthcare expert Glenn Melnick, who has been consulting with Hoag officials, Providence didn’t inform patients of the change until late November, giving them little time to find new specialists before they had to choose their healthcare plans for 2021.

This is the Catholic Church’s compassion for you: Because some doctors cared about helping people more than following the Vatican’s rule, Providence Health is punishing patients.

… Providence has referred some patients to experienced specialists in the surgery at UCLA Medical Center and Cedars-Sinai Medical Center, but that means patients must travel across town for the delicate procedures and will be far from their doctors if complications arise.

Providence is fighting to maintain the affiliation or charge Hoag Memorial so much to break the contract that it’s not even a serious option for them. One Los Angeles Times columnist referred to the amount as a “ransom.”

Whatever the case, the Catholic Church’s takeover of U.S. health care has never been primarily about helping patients. It’s just another way to control people using an ancient guidebook that ought to have no impact on modern healthcare decisions.

Doctors at Hoag Memorial recognize that. Their patients are going to be the ones who pay the price for it.

(Image via Shutterstock. Thanks to Izra’il for the link)

February 21, 2021
Conservative Writer Admits Christians Are "Better Known for Our Hate"
Next Post