Whatever your thoughts on his impact, Limbaugh’s death should come as a surprise to right-wing preacher Lance Wallnau, who said back in October that his prayers had cured Limbaugh’s terminal lung disease.

Wallnau says in that clip, “We’re reversing the curse on Rush’s body.”

It didn’t work. Cancer was the cause of Limbaugh’s death earlier today.

Don’t hold your breath waiting for an apology from Wallnau. 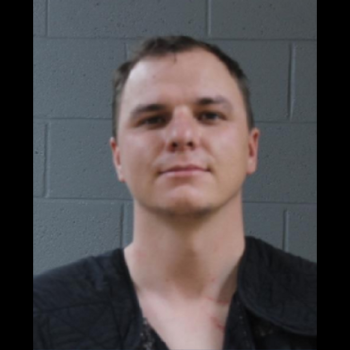 February 17, 2021 Eric Metaxas Wrongly Thinks He's the Hero in America's Version of Nazi Germany
Browse Our Archives
What Are Your Thoughts?leave a comment