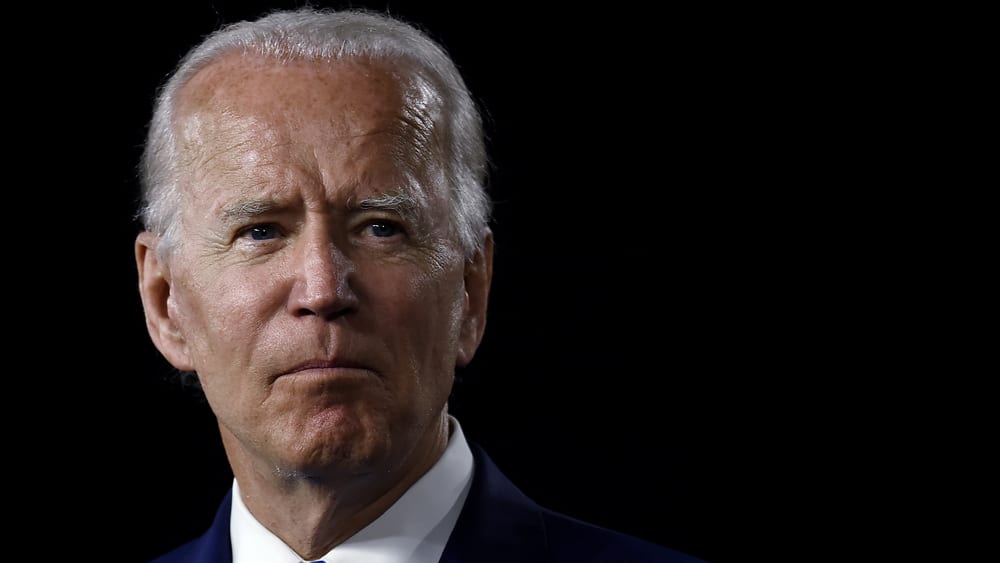 It didn’t matter the media outlet. They all loved reporting on how Biden was a “deeply devout Catholic” and that his faith is a huge factor in “shaping his politics.” Even Speaker Pelosi publicly praises Biden’s faith and willingly admits that his Catholic faith has shaped his career and public policies. An article in The New York Times stated, “President Biden, perhaps the most religiously observant commander in chief in half a century, speaks of how his Catholic faith grounds his life and his policies.”

Interesting, isn’t it? How the media and every single big-time progressive politician have no problem mixing Biden’s faith with politics. But suppose you are a Christian who is pro-life and not in favor of the Supreme Court legalizing same-sex marriage. In that case, the response you get from the Left is the complete opposite. How was Judge Amy Coney Barrett (also a deeply devout Catholic) treated during the Senate confirmation hearings? Senator Dianne Feinstein and her colleagues didn’t praise Judge Barrett for her faith. Instead, Senator Feinstein expressed her concern about how Judge Barrett’s faith might influence her decisions by stating, “The dogma lives loudly within you, and that’s of concern.” But if the Left is so concerned about a person’s faith interfering with their public service, why isn’t the Left disparaging Biden from talking about how his faith shapes his public policies?

The simple answer is that Biden isn’t trying to force his religious views on everyone else, and when he talks about his faith, it’s not as a weapon. His faith also isn’t for show, like it is for many elected Republicans, who constantly prove themselves to be hypocrites. Nor is Biden’s faith used as a shield to prevent him from answering legitimate questions about his views (like Barrett).

Beyond that, the Christian Right, more often than not, supports policy that caters to their own crowd while saying “tough luck” to everybody else. Their religion supports firing (or refusing to hire) LGBTQ people for simply existing. Their religion puts women’s lives in danger by blocking them from accessing birth control. Their religion waters down education standards. Their religion isn’t interested in neutrality, only supremacy.

Biden supports religious freedom for more than just his fellow Catholics, and that makes all the difference.

For the last four years, we were bombarded with toxic Christian Nationalism from the White House. It’s nice, for a change, to see a president whose faith is a driving force in helping people. (Biden also reminds us that the Right doesn’t own Christianity.)

The bottom line is that most liberals don’t actually care what beliefs a candidate holds — only whether or not that person will uphold the Constitution. That means not enacting policy that will infringe upon anyone’s rights or freedoms.

In other words, Jimenez, it’s not a case of bias in the media. There’s a substantive difference how the two parties are motivated by their faith. 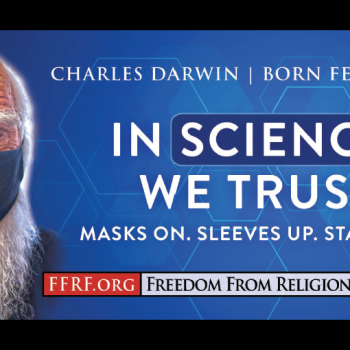