Former Louisiana Lawmaker Wants to “Take Our Schools Back” for God

Former Louisiana State Senator John Milkovich, a Democrat who espouses none of the party’s values, was always a laughingstock. In 2016, he voted to keep a(n unenforceable) state law on the books that says Creationism can be taught alongside evolution because — wait for it — there was “published research” of Noah’s Ark landing on an actual mountain. (That’s not true.)

In 2018, he sponsored a resolution honoring a man who tried to shove Creationism in public schools. That bill didn’t get anywhere. In 2019, he was finally defeated.

The point is: Milkovich isn’t a guy whose opinion on public education ought to carry any weight. 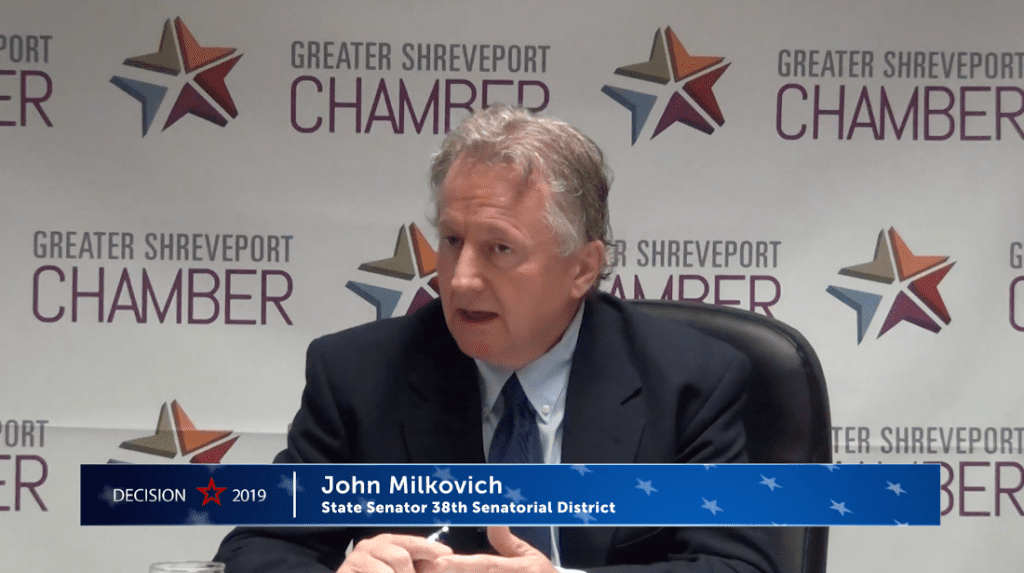 And yet he’s now written an op-ed for the Bossier Press-Tribune arguing that citizens need to “Take Our Schools Back” or else the kids might learn something useful!

This is what we have to show for the Common Core takeover of Louisiana Education in 2011, and the DOE’s disbursement of over $40B:

The Bible has been replaced as an Instructional Reference by Common Core. Disgraceful DOE-approved Texts have introduced our Grade School children to homosexuality, rape, mutilation, cannibalism and an extra-marital affair — before 6th Grade.

We’re convicted that is no Time to Rest. It’s time to expel Socialism, Atheism and Alternative Lifestyles from Our Curriculum. It’s Time to get Common Core and Eureka Math out of Our Schools.

And its Time to get God, Patriotism, Discipline, Respect and Values Back In!

Milkovich apparently has no idea what’s inside the Bible. There’s more graphic violence, sex, and inhumanity in the Christian holy book than any other work of fiction. (He never tells us what books encourage children to become cannibals.) But if the Bible is replaced as a required text in school, that’s a good thing. Comparative religion classes are still offered. Christianity is still taught objectively in social studies classes. “Common Core,” which Milkovich clearly can’t define, isn’t the enemy here.

It’s also telling that he thinks Socialism and Atheism are built into the system to the point where they need to be expelled. They’re not. He’s lying. Because he’s a Christian and this is what his God teaches him to do.

We need conservative activists to stop breaking our public schools by trying to turn them into indoctrination camps.

Here’s the scary thing: Milkovich is writing this article because he’s on the ballot for the Louisiana Board of Elementary and Secondary Education. If elected, you know his goal will be to push his conservative religious agenda on students. He’s already shown the state he’s incapable of being an elected official. Yet he may very well win this seat, putting him in a position where he’ll be able to hurt students and spur lawsuits. What a disaster it would be. 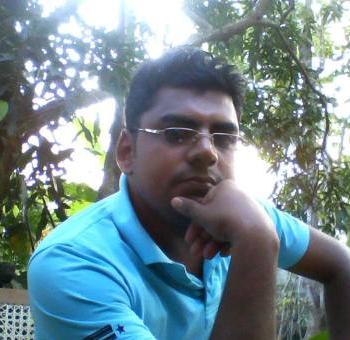 February 9, 2021
A Sri Lankan Author Who Allegedly Insulted Buddhism in a Story is Finally Free
Next Post 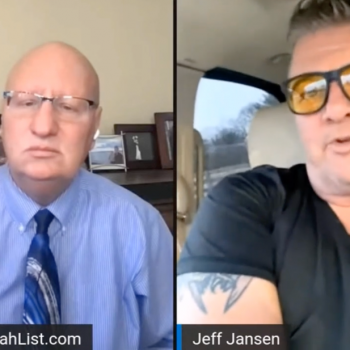 February 10, 2021 Christian "Prophet": Trump Will Be Back in the White House as President by June
Browse Our Archives
What Are Your Thoughts?leave a comment