In Aberdeen, Maryland, the city council has spent the past year opening its meetings with an explicitly Christian prayer.

According to a letter sent to the council yesterday from the American Humanist Association, this is blatant promotion of Christianity through the local government: 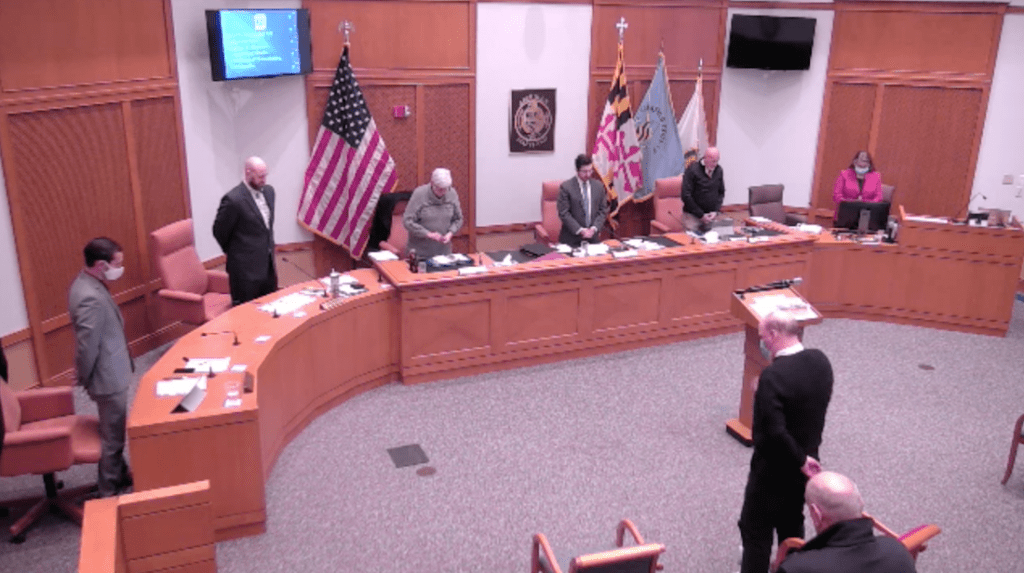 Specifically, since at least March of 2020, the Aberdeen City Council has been operating an unconstitutional legislative prayer practice in which the “prayer” is delivered by a city council member (typically Councilwoman Landbeck or Mayor McGrady). The prayers are Christian and often overtly sectarian in nature, ending in “In Jesus’ name”…

Non-Christians in the community aren’t given the opportunity to speak, which is why this regular advertisement for Jesus doesn’t belong anywhere on the council’s agenda. The AHA also warns the council that they recently won a similar case in another Maryland county.

“This practice flagrantly violates binding precedent,” wrote AHA Legal Director and Senior Counsel Monica Miller in the letter. Miller’s letter further warned that “[t]his letter serves as an official notice of the unconstitutional activity and a formal demand that the City terminate this and any similar illegal activity immediately.”

AHA Executive Director Roy Speckhardt added: “It is disheartening to see City leaders flagrantly violating the Constitution, but our organization stands ready to remind council members of their Constitutional duties to abide by the First Amendment.”

So far, there’s no response from the local officials, but you have to wonder what the hell they’re thinking here. There’s no upside to this. They’re facing a lawsuit they’ll inevitably lose… all for what? For saying a prayer all of them could’ve said on the drive to the meeting? 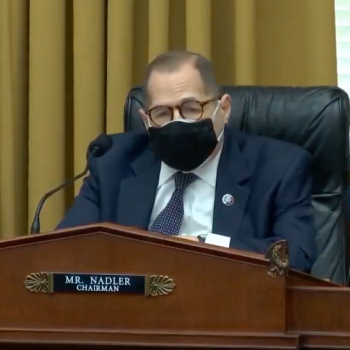