Survey: The Pandemic is Strengthening the Faith of Devout Religious People

What has the pandemic done to faith?

A new study out today from the Pew Research Center finds that a surprising 28% of Americans believe COVID has strengthened their personal faith. Another 28% also said the virus has strengthened the faith of others. Those numbers are significantly higher than the other countries included in the survey. 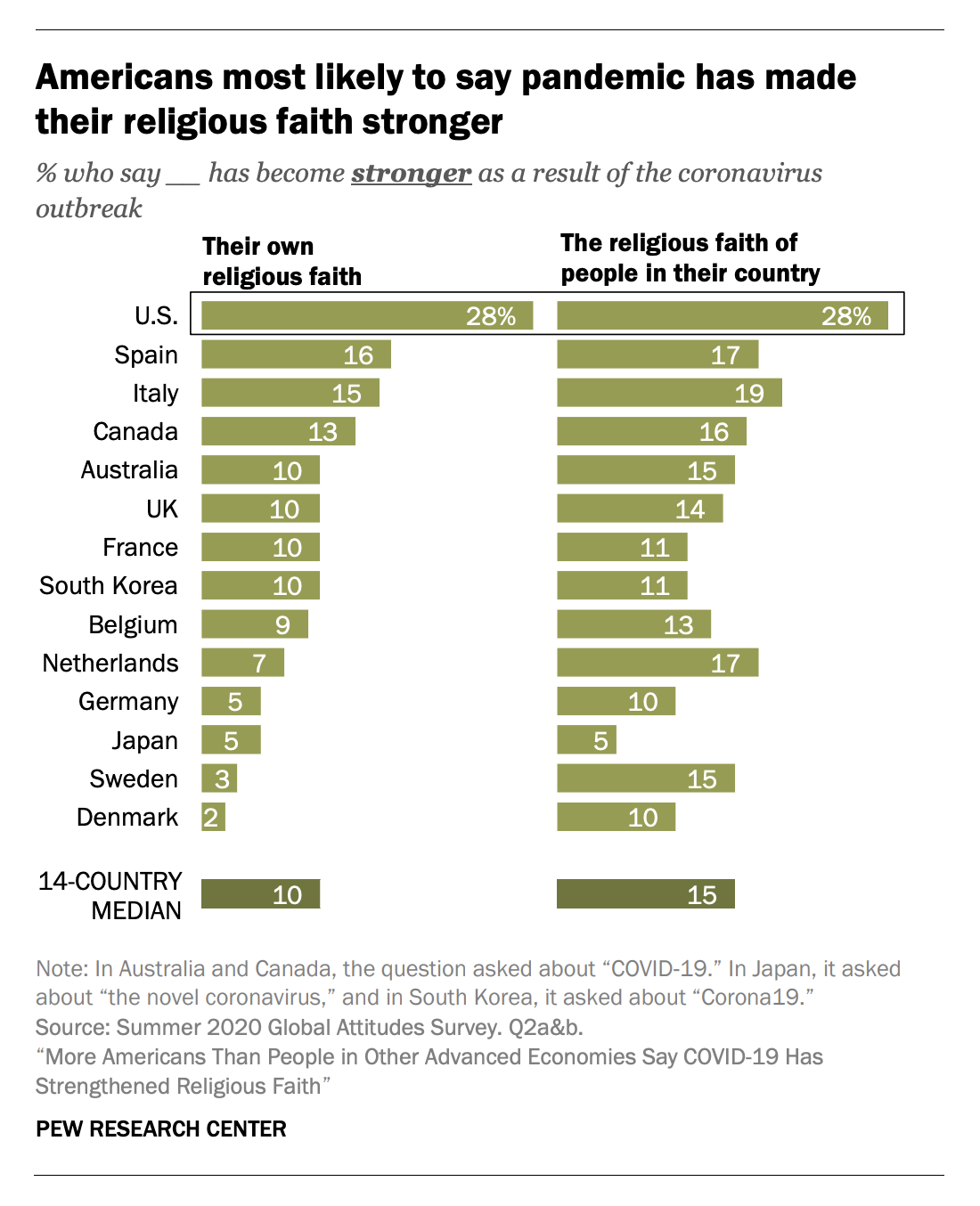 Nearly three-in-ten Americans (28%) report stronger personal faith because of the pandemic, and the same share think the religious faith of Americans overall has strengthened, according to the survey of 14 economically developed countries.

Far smaller shares in other parts of the world say religious faith has been affected by the coronavirus. For example, just 10% of British adults report that their own faith is stronger as a result of the pandemic, and 14% think the faith of Britons overall has increased due to COVID-19. In Japan, 5% of people say religion now plays a stronger role in both their own lives and the lives of their fellow citizens.

Maybe that’s not entirely unpredictable, though. People of faith tend to rely more on religion during times of tragedy. That said, as the body count gets higher and higher, there’s a pretty damn good reason to start doubting God’s existence.

That may explain why the most devout people all over the world were far more likely to say their faith strengthened during the crisis compared to those who said religion doesn’t play that big of a role in their lives: 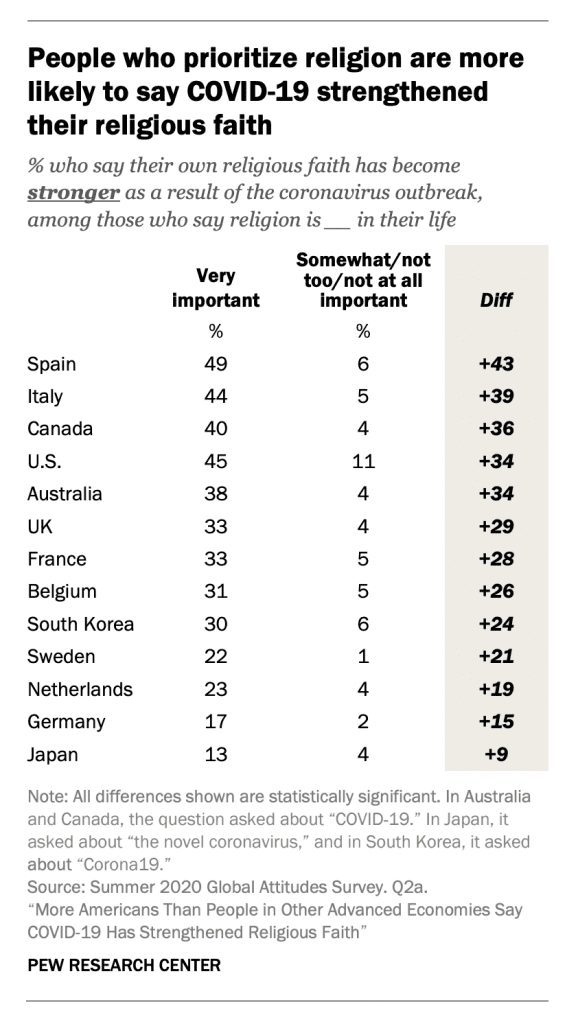 The survey also found that faith gets stronger in nations where people have lower incomes or less formal education — again, those are factors that often lead people to be more religious.

Keep in mind that this survey was conducted last summer and the situation has only gotten worse since then. Politically speaking, last summer was a lifetime ago. It would be interesting to see if these numbers change as the vaccine rollout continues.

January 27, 2021
Christian Mommy Blogger: Hit Your Kids With a Wooden Spoon to Make Them "Obey"
Next Post 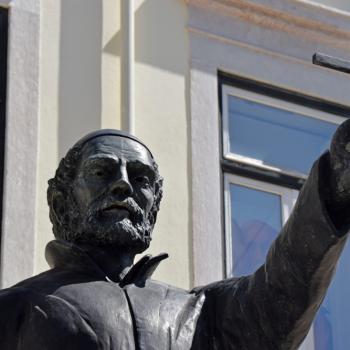