49% of Protestant Pastors Have Heard Conspiracy Theories in Their Church January 27, 2021 Beth Stoneburner

49% of Protestant Pastors Have Heard Conspiracy Theories in Their Church

A rather unsurprising study of Protestant pastors revealed that many of them have heard conspiracy theories among members of their churches.

That’s according to a new study from LifeWay Research, an arm of the Southern Baptist Convention.

It’s not that those pastors are amplifying them from the pulpit, but they’re certainly drawing in the sorts of people who think FOX News and right-wing websites are telling them the truth when they’re objectively not. 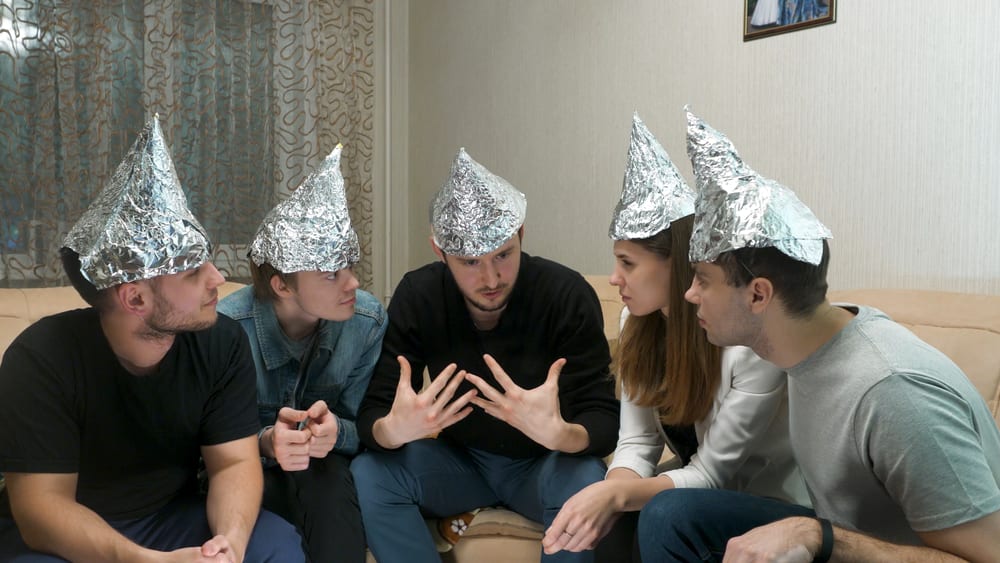 “Christian churches resolve to be places focused on the truth,” said Scott McConnell, executive director of Lifeway Research. “Yet, half of pastors hear the spread of assumptions about plots often. This is a startling disconnect.”

“While conspiracy theories may be embraced by a minority of churchgoers, the larger the church the more minds and mouths exist to be misled,” said McConnell. “At this time, it appears more of the theories are traveling in politically conservative circles which corresponds to the higher percentages in the churches led by white Protestant pastors.”

He may no longer be in office, but the conspiracy theories and overall lack of critical thinking skills remain. The question is, what are pastors doing about it? Are they even troubled by the fact that their sermons don’t automatically scare away the conspiracists? Are they delivering any sermons that tell those conspiracists to leave? Have they had any discussions about how to unbrainwash those members?

Theoretically, the role of a pastor is not only to teach the gospel, but to help his congregants sharpen their use of discernment. Atheists may have other thoughts about how much of that is “truth.” Still, if Christianity is a faith that purports to care about the facts, then everyone in these churches who overhears conspiracy theories has an ethical responsibility to confront the lies. Surely the leaders do. 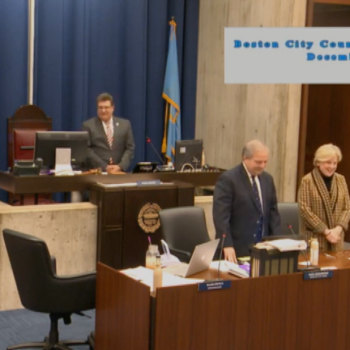 January 27, 2021
Satanists Are Suing the City of Boston for Rejecting Their Invocation Requests
Next Post