Anthony Weimer, the 30-year-old man who brought down a Ten Commandments monument outside the courthouse grounds in Kalispell, Montana, has finally been sentenced. He will have to pay the city $7,000 for the damage but he’ll avoid jail time if he stays out of trouble for the next three years. That’s arguably a good deal for him considering he faced up to ten years in prison. 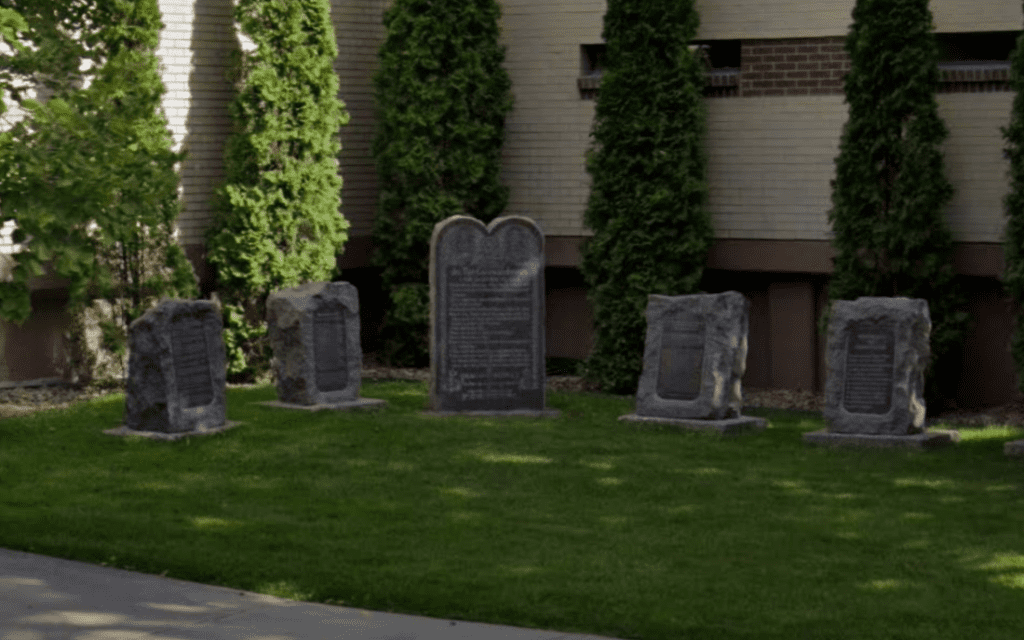 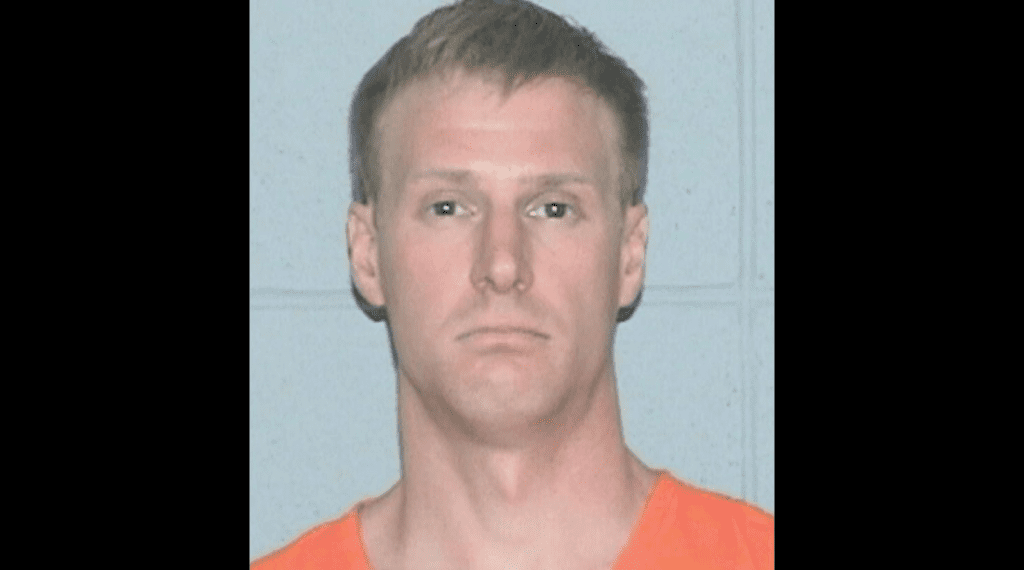 According to the Flathead Beacon:

As part of his sentence, Weimer must also pay restitution of almost $7,000 to reimburse insurance policies held by the Montana Association of Counties (MACo) that paid to repair damage to the Ten Commandments monument. The granite slab, one of several located in front of the old Flathead County courthouse at 800 S. Main Street, was badly damaged during the June 27 incident.

Weimer must register with the Probation and Parole office in Kalispell and remain law abiding for the next three years. If he is not, [District Court Judge Amy ] Eddy could impose a new sentence.

In court, before he was found guilty of a crime, Weimer argued that the Christian monument should be surrounded by Islamic or Satanic displays (so that Christianity wasn’t the only religion in the display, which included other smaller secular monuments) and also said it was offensive to Christians for the monument to be more or less “hidden” away where it was located.

None of those arguments swayed the judge, who found him guilty of felony criminal mischief after a one-day trial.

As I’ve said before, vandalizing these Christian monuments is a horrible idea. As the Freedom From Religion Foundation has said in the past, “There is no need to resort to criminal behavior to uphold the Constitution… We are a nation governed by the rule of law. That not only means vandalism will not be tolerated, but it also means that we take our disputes to court.”

I doubt anyone’s going to complain about the punishment Weimer was given. That said, I reached out to Weimer for comment last night, and he told me, “I am perplexed that the Judicial officer convicted and sentenced me.” He still believes he’s been wronged this whole time and no one’s listening to his arguments. But the judge is less interested in his excuses and simply interested in making sure his actions are met with the proper form of justice. 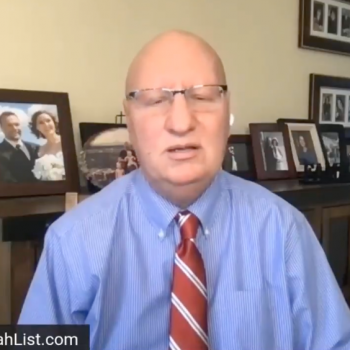 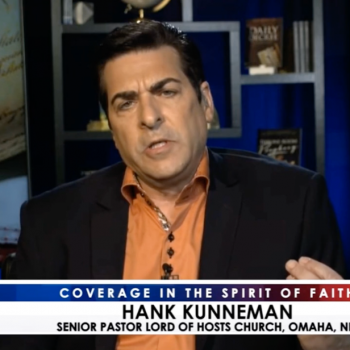