Christian Terrorist in Capitol Siege Said It Was “God’s Will” to Kill Millions January 22, 2021 Hemant Mehta

One of the Christians who stormed into Speaker Nancy Pelosi‘s office during the Capitol siege earlier this month was William McCall Calhoun, Jr., an attorney from Georgia who was denied bail yesterday by a federal judge. 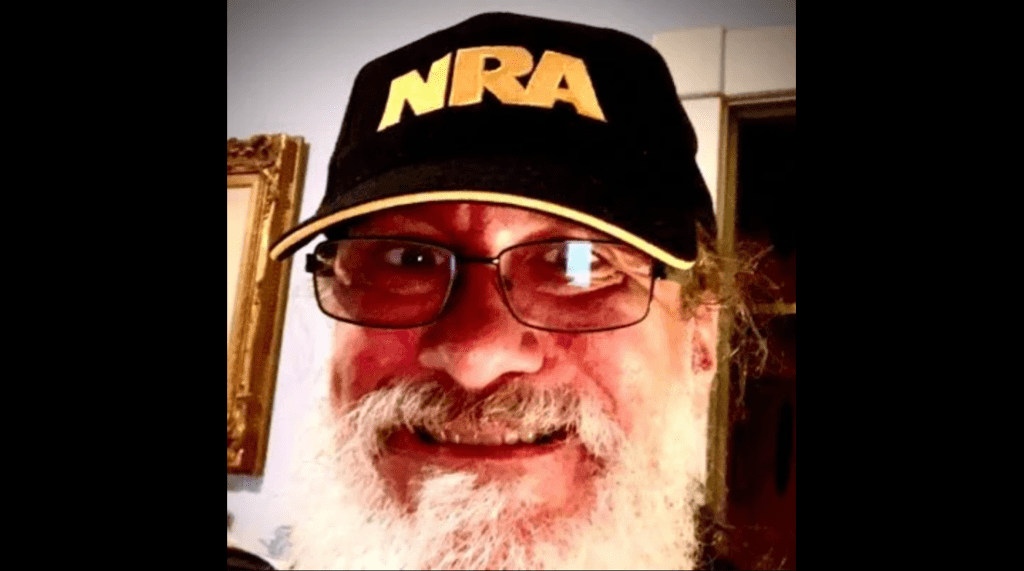 Like many of the terrorists at the Capitol that day, Calhoun bragged about his crimes on social media networks, allegedly saying things like “we are going to kill every last communist who stands in Trump’s way.” The pictures of himself in the Capitol didn’t exactly help his case.

But when U.S. Magistrate Judge Charles H. Weigle denied Calhoun’s bail yesterday, he cited additional posts which weren’t in the original charging document as evidence that Calhoun couldn’t be trusted with just home confinement and GPS monitoring. That’s according to Law & Crime’s Colin Kalmbacher, who watched the hearing.

“God is on Trump’s side,” the veteran lawyer wrote in a separate post. “God is not on the Democrats’ side. And if patriots have to kill 60 million of these communists, it is God’s will.”

We know what white evangelicals would say if we were talking about Muslims. They need to come to terms with the fact that the sort of people they go to church with — maybe even the people running their church — are right-wing extremists who would gleefully murder others if they felt justified in pulling the trigger (or, in Calhoun’s case, using a tomahawk).

This is what Jesus taught him. Maybe it’s time people like him take the moral advice of atheists considering their church leaders haven’t done them any good. 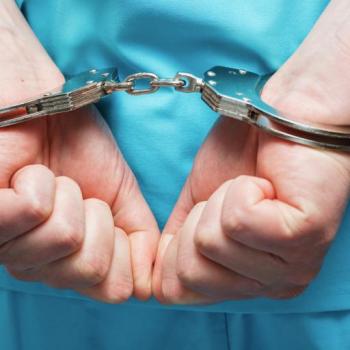 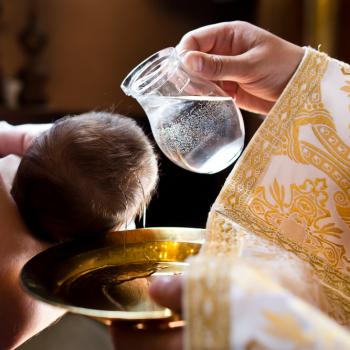