But they’re going to struggle raising money for those guys — as well as people who tried to cover the costs of their flights to D.C. for the attempted coup — now that online banking site PayPal has cut all ties with the website. 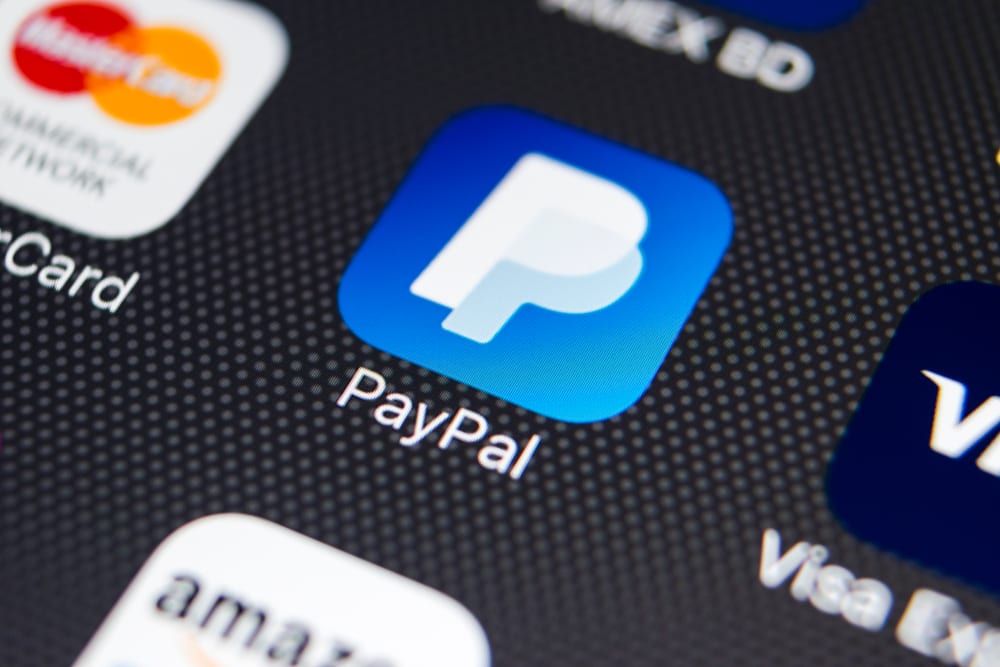 As a result of the Capitol riot, PayPal has decided to sever ties with GiveSendGo, leaving an uncertain financial future for pro-Trump conspiracies, anti-mask efforts, and other “Christian” fundraising causes.

To be clear, people can still donate to those fundraisers using their credit cards or other methods, but they will no longer be able to use PayPal to support those causes.

This news, coming shortly after the termination of the right-wing social media platform Parler by Apple, Microsoft and Amazon, has given rise to new tantrums about persecution from right-wing media outlets. But free speech doesn’t mean freedom from consequences. If you’re using someone else’s platform to support bad (if not illegal) behavior, you are subject to that platform’s terms and conditions. Violate them at your own peril.

Remember: Many of the people complaining most about this separation also defend the rights of bakers to refuse service to same-sex couples who want to buy products that straight people can already get. Apparently free speech only goes so far. 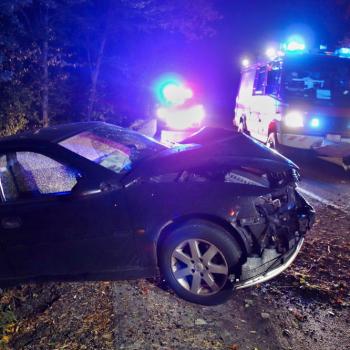 January 13, 2021
Kentucky Man in Fatal Car Wreck Was Under the Influence of Alcohol and Jesus
Next Post