It’s not exactly news these days to learn that a Catholic priest is under investigation for child sex abuse.

It is extremely newsworthy when the Catholic priest in question is thought of as a pillar in the community and when he steps down from his position while the investigation occurs.

That was the case this week when the Archdiocese of Chicago (Illinois) announced that Father Michael Pfleger was the subject of an “allegation of sexual abuse of a minor more than 40 years ago.” 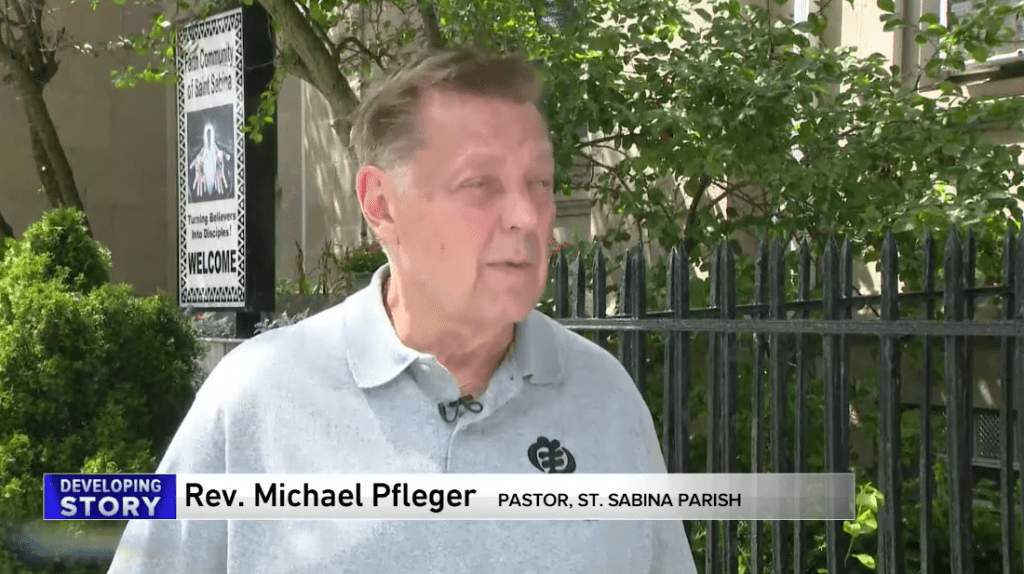 It’s only an allegation. We don’t know what occurred, or who the victim is, or why that person is coming forward now.

But Cardinal Blase J. Cupich, archbishop of Chicago, said that Pfleger was temporarily suspended from his home base in the Faith Community of St. Sabina and St. Sabina Academy until further information comes in:

In keeping with our child protection policies, I have asked Father Pfleger to step aside from ministry following receipt by the Archdiocese of Chicago’s Office for Child Abuse Investigations and Review of an allegation of sexual abuse of a minor more than 40 years ago. Allegations are claims that have not been proven as true or false. Therefore, guilt or innocence should not be assumed.

Father Pfleger has agreed to cooperate fully with my request and will live away from the parish while this matter is investigated.

Cupich added that this investigation would not be conducted by some internal Church committee:

… Moreover, as is required by our child protection policies, the allegation was reported to the Illinois Department of Children and Family Services (DCFS) and the Cook County State’s Attorney. The person making the allegation has been offered the services of our Victim Assistance Ministry and the archdiocese has begun its investigation.

In case his name doesn’t ring a bell, he’s certainly familiar to many in Chicago:

Pfleger, 70, has been the pastor of Saint Sabina Church in Chicago’s Auburn Gresham neighborhood since 1981. He has become widely known for his activism against violence in the city, and has frequently been the subject of controversy, speaking out against the “Jerry Springer Show” and criticizing rap musicians who he says glorified violence in their music.

As far as handling the allegation, Cupich took the proper steps. Had the Church as a whole done this in the past, its legacy would be a very different one. The accused priest has agreed to step down for a while, the investigation is being conducted by secular authorities, and the Church is coming forward with the allegation as a matter of transparency. I’m honestly not sure what else the Church could do here given the situation. 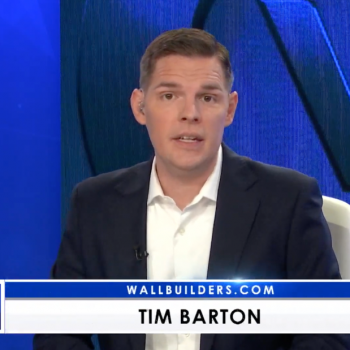 January 7, 2021
David and Tim Barton Predicted Christians Wouldn't "Cause Trouble" at the Rally
Next Post