TN Governor’s Office Will Send Out 12 Prayers in January to Deal with COVID January 6, 2021 Hemant Mehta

Tennessee, under Republican Governor Bill Lee (below), has struggled to deal with COVID and it doesn’t help that Lee limited indoor gatherings to 10 people while exempting religious services from that requirement. It makes as much sense as using an umbrella with a giant hole in it. Just last week, one church held a three-day massive, maskless New Year’s Eve blowout. 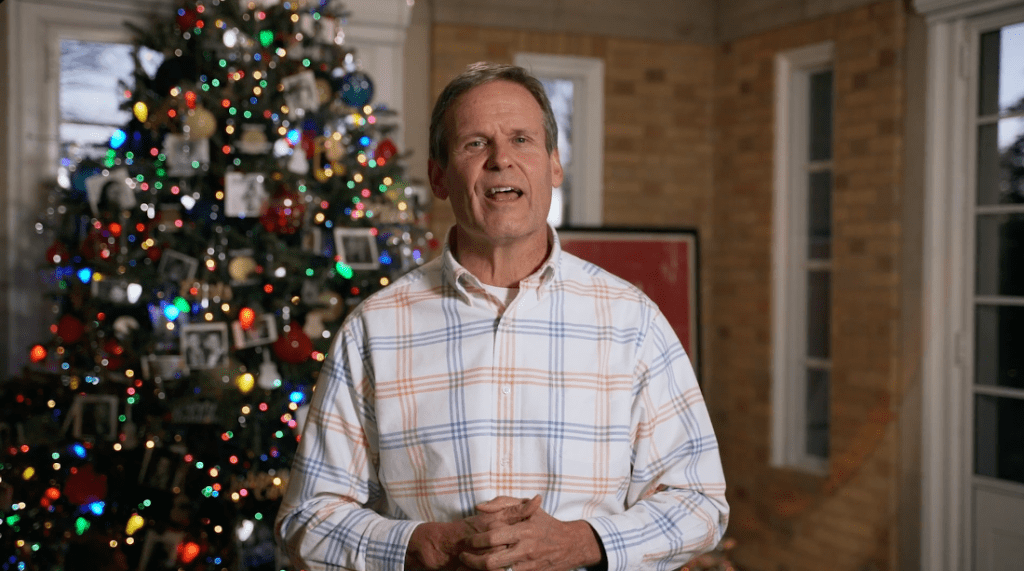 But don’t worry! Lee’s administration has come up with a new plan to deal with the virus: They’re going to throw a bunch of prayers at it.

According to Tennessean reporter Natalie Allison, the governor’s Office of Faith-Based and Community Initiatives announced that it would be sending out prayers three times a week for the next four weeks.

Because the problem with COVID is that people just haven’t prayed hard enough in the past year to make it go away.

An email from the office explains the plan:

Tennessee @GovBillLee’s office of Faith-Based and Community Initiatives says it will begin emailing out prayers on Mondays, Wednesdays and Friday this month related to fighting COVID-19. pic.twitter.com/7krmvk4y94

There are many reasons to be hopeful in 2021! One of the greatest sources of hope we have is that we have a God who hears our prayers.

Even beyond the obvious disregard for church/state separation, the initiative doesn’t make any sense.

Why stop on January 29? The virus won’t be gone by then.

Why three days a week? Is God resting for four days now? Does he take Tuesdays and Thursdays and weekends off?

How will the prayers do anything to control the pandemic? The virus doesn’t care what you believe, and there’s a very real chance praying will lull certain people into a false sense of security.

The entire state would benefit from a mask mandate. Lee won’t do that. He’s leaving it up to individual counties to make that decision for themselves, meaning the citizens are at the mercy of mostly Republican officials who don’t take the virus as seriously as they need to.

But Lee’s office is going all in on prayer as a way to do… something. I have no idea what that something is. I doubt Lee knows either. Tennessee doesn’t need his prayers. They need better politicians.

January 5, 2021
Please Support the Work I Do Through This Site
Next Post 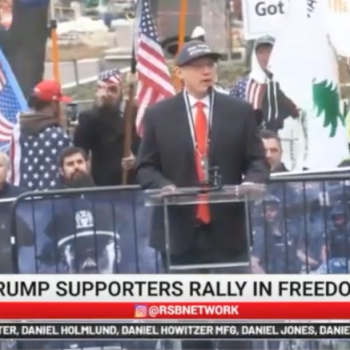 January 6, 2021 Christian Speaker at Trump Rally: "Hug Somebody... It’s a Mass-Spreader Event!"
Browse Our Archives
What Are Your Thoughts?leave a comment