As if on cue, the Church said yesterday that followers should disregard the government’s COVID restrictions which closed places of gathering (including churches) for a few more days in anticipation of schools opening next week. 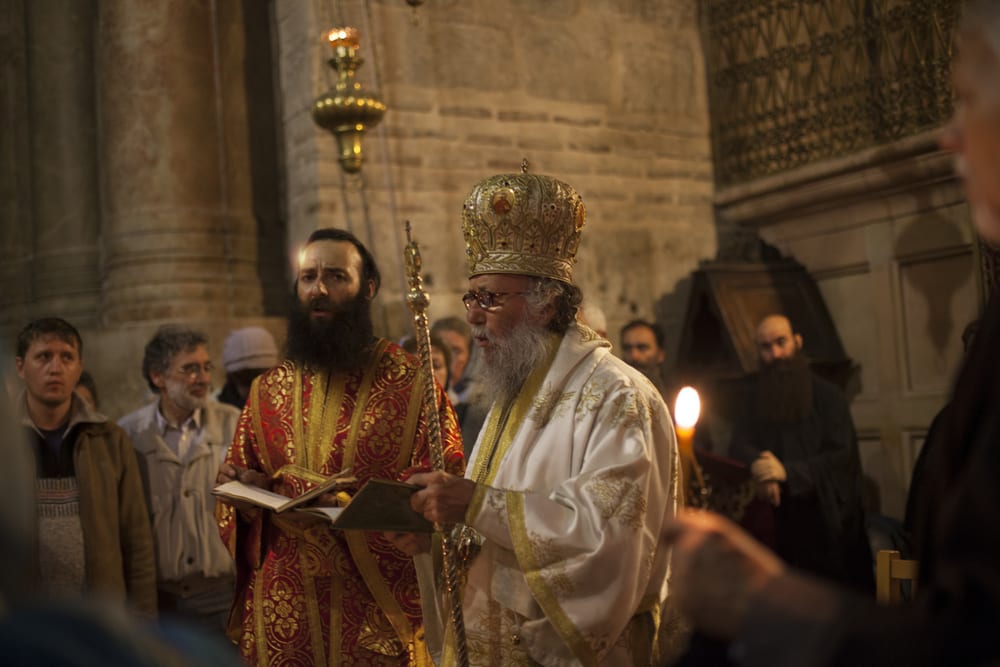 The conservative Church’s ruling body issued a statement Monday directing priests to admit worshippers during indoor services for Wednesday’s feast of the Epiphany. The Holy Synod said it “does not accept” the new restrictions, in force from Jan. 3-10, and would send a letter of protest to the center-right government.

The Church’s moderate leader, Archbishop Ieronymos — who himself contracted and recovered from COVID-19 — has backed the country’s ongoing vaccination drive. But a conservative bishop made headlines after Christmas by railing against the vaccines, telling parishioners he had been informed that they included material harvested from aborted fetuses.

That bishop lied and the Church doesn’t have a very reliable track record when it comes to telling the truth. What jarring is the argument from the Church that it obeyed COVID protocols over the holidays, therefore it should now be rewarded by not having to stay closed to the public. They say that like the virus gives a damn about last week. They say with blissful ignorance about how opening churches right now could create another outbreak.

This isn’t about hurting Christians. This is about protecting everyone. If the Church doesn’t care about their lives, it should be held accountable in the public eye for those who suffer because of the Church leaders’ negligence. 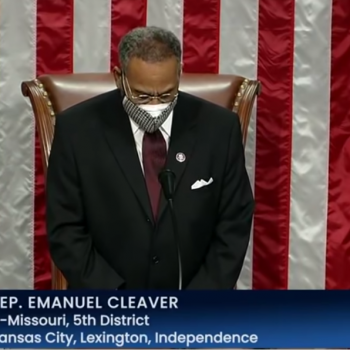 January 5, 2021
Republicans Flip Out After Democrat's Prayer Ends With "Amen... and A-Woman"
Next Post 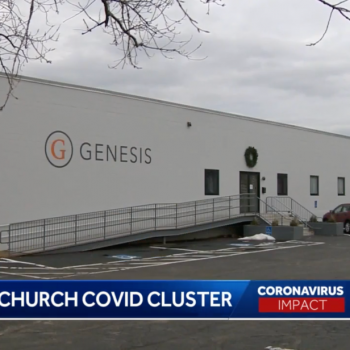