Arizona’s law permitting victims of childhood sexual abuse to file lawsuits against their abusers — even if the window for such lawsuits were previously closed due to statutes of limitations — will close once again at the end of this calendar year. Which means anyone hoping to get justice for alleged crimes that happened when they were younger need to file those lawsuits immediately.

And just as the clock is expiring, wouldn’t you know it, the Mormon Church is facing seven separate lawsuits from former Boy Scouts who say religious leaders covered up sex crimes despite being fully aware of what was happening: 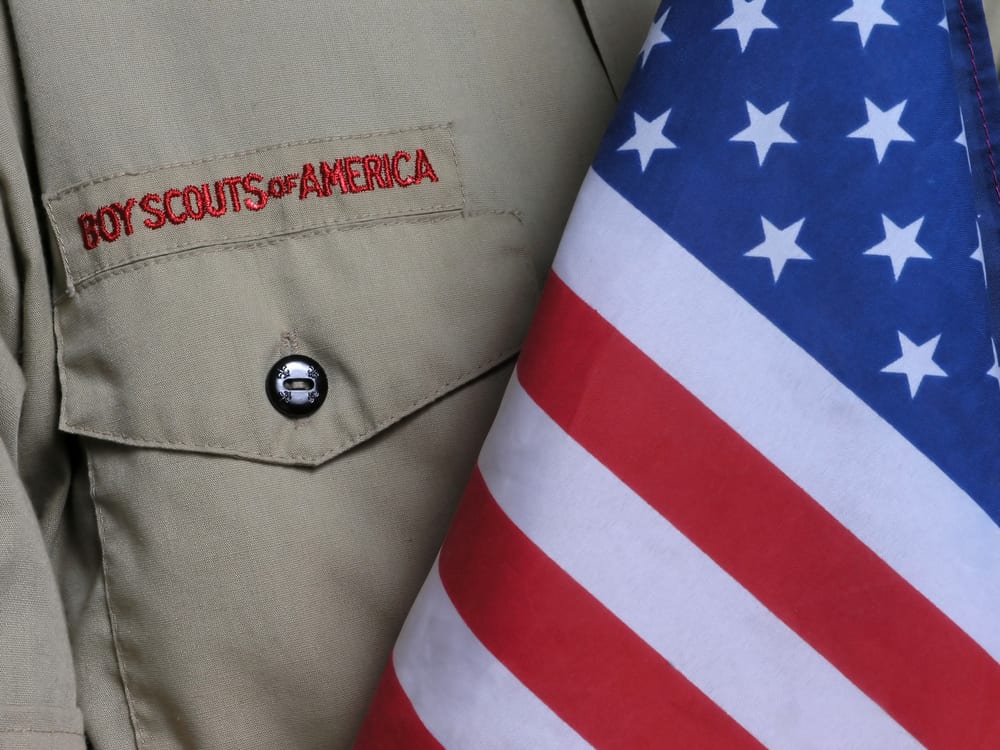 In the seven lawsuits each representing seven different male victims, attorneys say church officials never notified authorities about abuse allegations. Public records show members of church-sponsored Boy Scout troops who were abused would tell church bishops about what they had experienced. The lawsuits allege bishops would then tell the victims to keep quiet so the church could conduct its own investigation. In the meantime, troop leaders and volunteers accused of sex abuse would be allowed to continue in their roles or be assigned to another troop, the suits said.

All seven victims are asking for a jury to award an unspecified sum for medical expenses, pain and suffering. They are also seeking punitive damages for the “outrageous conduct” of church officials.

The Mormon Church denies all of this, of course. The courts will decide if the cases have merit, but the Church’s denials don’t carry much emotional weight given the abuse we’re already familiar with within their walls.

It’s worth noting that, in 2018, the Mormon Church, which had long been the largest sponsor of Boy Scout troops, announced that it would cut all ties with the organization by the end of 2019… mostly because the BSA began admitting gay scout leaders, then gay scouts. 400,000 troops left the BSA as a result of the exodus.

The LDS Church’s bigotry fueled their exit, but their desire for self-preservation fueled these lawsuits.

The Boy Scouts have since filed for bankruptcy. 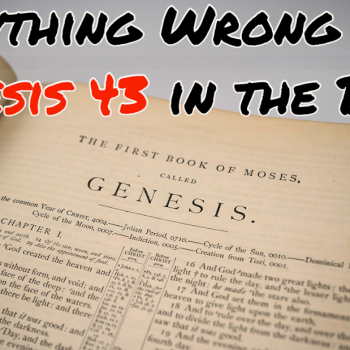 December 29, 2020
Everything Wrong With Genesis 43 in the Bible
Next Post