In a sign that the Catholic Church’s own leaders are cracking under the weight of their own dogmatic bigotry, the head of the German bishops’ conference, Georg Bätzing, says the Vatican ought to update its own rules when it comes to matters like homosexuality. As reported by Catholic News Service, Bätzing told German magazine Herder Korrespondenz that he wants the Church to change for the better. 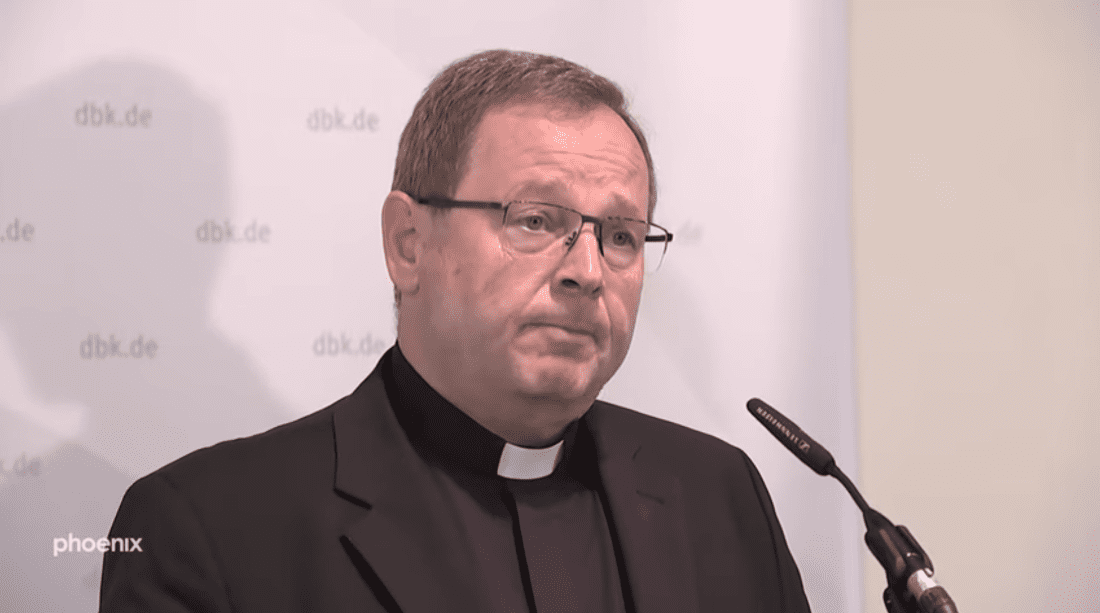 Just consider what the Catechism of the Catholic Church says about homosexual acts: They are “intrinsically immoral and contrary to the natural law.” It also says homosexual “tendencies” are “objectively disordered.” All of that allows the Church to pretend to be supportive of gay people — love the sinner and all — but that’s obviously not how it comes across in practice.

Bätzing didn’t elaborate on what the change(s) should be. As it stands, Pope Francis rejects the very idea of being transgender and says the notion that people can change their genders on a whim — which is not how being trans works — is “ideological colonization.” A document released by the Vatican last year even denounced the concept of gender fluidity.

Bätzing also said the Church ought to allow women to be deacons and priests, something that would open the door to a new generation of Catholic leaders but which is currently prohibited because… tradition.

“… I must honestly say that I am also aware that these arguments are becoming less and less convincing and that there are well-developed arguments in theology in favor of opening up the sacramental ministry to women as well,” Bishop Bätzing said.

He mentioned other necessary reforms as well, including transparency on handling sexual abuse.

Will any of these changes, especially the ones regarding women and gay people, occur anytime soon? Not a chance. But unless Catholic leaders call for it, forcing the discussion and making his colleagues try to justify the indefensible, there’s never going to be any movement. It’s obvious the Church doesn’t care what many believing Catholics say about these issues; they’re far more liberal than the Catholic hierarchy. But they can’t ignore a leading bishop who echoes what so many other Catholics believe.

Good for him for speaking out. That said, if he really felt the Church was wrong on these matters, he could make a very different kind of statement by leaving the Church all together and calling for those who agree with him to do the same.

Staying inside a corrupt system when you have some power is like Republicans claiming they were part of the Trump administration in order to reel him in. We’ve seen the results. People are suffering. You don’t get a pat on the back for offering symbolic resistance when a more forceful statement — even if it meant sacrificing your job — could’ve had more effect. 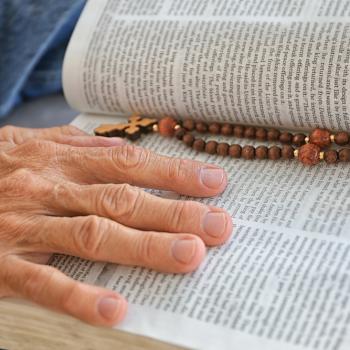