400 Current/Former Liberty U. Students Want to “Shut Down the Falkirk Center”

Now that Jerry Falwell Jr. is out of the picture, students at Liberty University appear to be much more publicly forthright about their criticisms of the school.

In fact, more than 400 current students and alumni are calling for Liberty U. to remove any association with the Falkirk Center, the right-wing organization created by (and named after) Falwell and Charlie Kirk just over a year ago that exists to perpetuate conservative propaganda while promoting a vision of Christian nationalism. 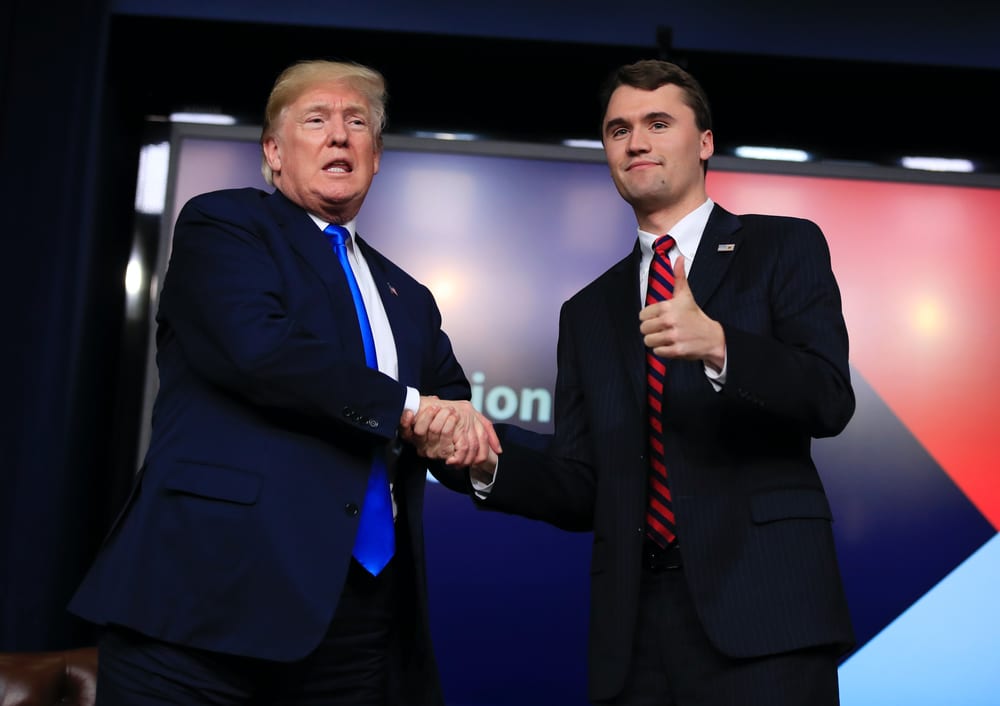 The students say the center is taking the focus off of Jesus:

The mission for the Church is not to wage war on the “cultural battlefield”, but to make disciples and to build one another up. We feel that the Falkirk Center’s statements present Liberty University as a school that is raising champions for culture, not champions for Christ.

We are also concerned that the Falkirk Center has become a gateway for many wolves in sheep’s clothing — people who claim Christ’s name because it is convenient for their personal or political gain. These people are known as “fellows” for the Falkirk Center and have their quotes and messages shared by Falkirk’s social media.

The place is called a “think tank,” but there’s no actual thinking going on. That’s not just a cheap shot at them; they simply don’t do what normal think thanks do. There are no white papers. No articles created just for the center. No students. It’s mostly a mixture of memes and self-promotion of right-wing figures.

The students signing the petition may agree with the center when it comes to policy, but they also believe their university shouldn’t be a substitute for a right-wing advocacy group. And now that Falwell isn’t around to punish students for criticizing his politics, they’re speaking out.

After sharing some tweets made by fellows that criticized liberals and Democrats and/or praised Trump, the petition concluded that “the Falkirk Center constantly preaches the message that the church needs to defend Donald Trump at all costs and rescue western civilization.” Characterizing that premise as “wrong,” the petition asserted that “associating any politician or political movement with Christianity bastardizes the Gospel of Jesus Christ.”

“Students at Liberty are tired of having our witness tarnished by association with a center that is trying to undo Liberty’s mission,” the petition added. “We want to be known as people who were given an education to not only enter our desired fields, but also to live as people chosen by the Father, united to the Son and regenerated by the power of the Holy Spirit — not as people who were educated to become champions for Trump and Western Civilization in the ‘cultural battlefield.’”

To be fair, Falwell was tarnishing Liberty’s reputation well before the Falkirk Center ever existed.

That said, these students have a point. People who live by the values of Jesus Christ have found plenty of issues with Donald Trump and have refused to back him since 2015. They’re no less Christian than their conservative peers. The fact that the Falkirk Center continues defending Trump at all costs, no matter how ludicrous, under the umbrella of a university, shows where their real values lie. It also shows us what Liberty’s administrators care about. Their “witness” is, indeed, tarnished for generations to come. 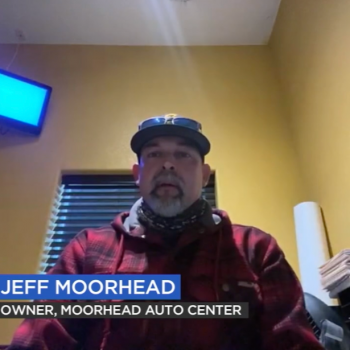