This is the time of the year when a variety of advocacy groups give out symbolic awards to make some kind of statement.

For example, a right-wing law group awarded its “Ebenezer Award” to the Freedom From Religion Foundation for “stealing Christmas presents from impoverished children.” FFRF, which did no such thing, embraced the honor.

But those awards can also be comically misguided. Just this week, the anti-abortion group Operation Rescue gave Donald Trump a “Person of the Year” award. Which suggests Trump is somehow “pro-life.” 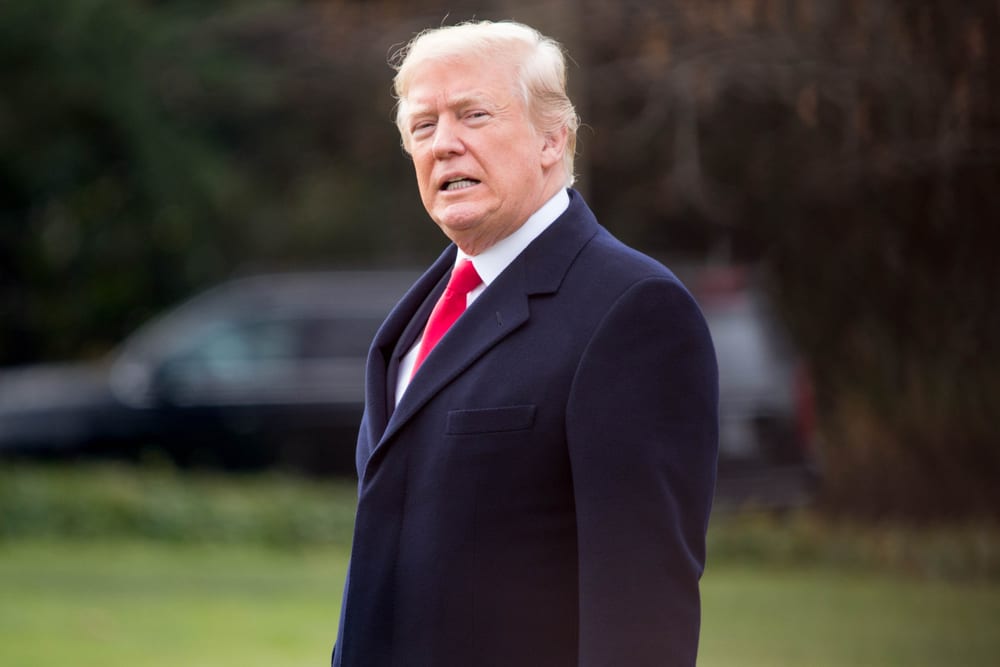 Operation Rescue announced Tuesday that Trump was the recipient of its 2020 Person of the Year Malachi Award, having previously bestowed him with the honor in 2017.

The organization cited Trump’s efforts to remove Title X funding from Planned Parenthood, pulling out of the United Nations’ World Health Organization due to its support for abortion, the appointment of numerous pro-life judges, including three justices of the United States Supreme Court, and his administration withholding $200 million in tax dollars from California over a state law requiring healthcare providers to cover abortions, regardless of any moral objections.

If the goal was to reduce abortion rates, then Trump’s actions arguably backfired. Taking funding away from Planned Parenthood arguably does more to increase abortion rates than anything. Many financially disadvantaged women — even married ones — depend on Planned Parenthood for affordable birth control without insurance. You don’t need to agree with Planned Parenthood’s values to recognize that the organization still provides many necessary services to women, including ones unrelated to pregnancy like breast cancer screenings.

But it’s the justification for his award that’s especially out of step with reality:

“President Trump has done more to build a Culture of Life in the U.S. than all previous presidents combined,” said Operation Rescue’s President Troy Newman, as quoted in the announcement.

Trump’s negligence, judicial appointments, and anti-abortion policy positions has led (and will continue to lead) to more death and suffering. There’s nothing “pro-life” about him — unless the only lives you value are the ones you never have to care about since they haven’t come out of a birth canal.

There’s nothing “pro-life” about appointing unqualified zealots to lifetime legal appointments and punishing the disadvantaged for circumstances beyond their control. That’s just cruelty. And Operation Rescue is rewarding Trump for it because they love watching people suffer.

Incidentally, Operation Rescue was indirectly linked to the murder of Dr. George Tiller more than a decade ago. 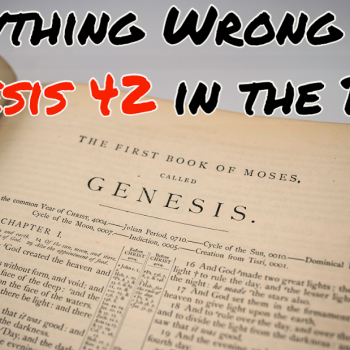 December 27, 2020
Everything Wrong With Genesis 42 in the Bible
Next Post