A Church Facing $1 Million in COVID Fines Received Over $340,000 in PPP Loans

Back in October, I posted about Calvary Chapel San Jose, a church that ignored local COVID restrictions by hosting large indoor services, not requiring face masks, and not forcing people to socially distance. Even beyond that, Pastor Mike McClure openly bragged (during live-streams) about how the church is non-compliant, saying in May, “God doesn’t want us to isolate ourselves. All of us need to be in the sanctuary. I don’t care what they say, I’m never again going to close the doors, ever.” 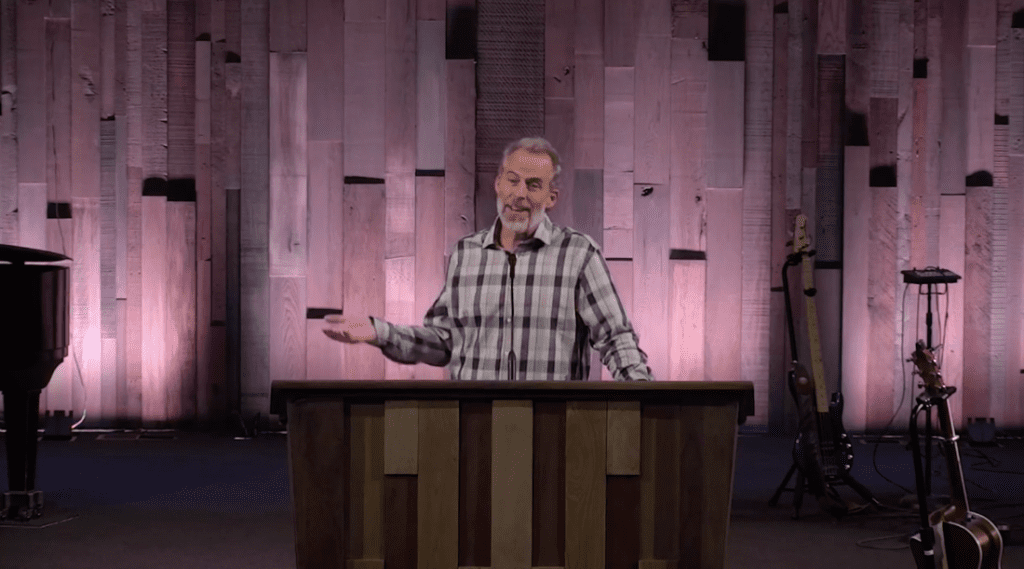 To the county’s credit, they didn’t let any of this slide. They fined the church more than $350,000 for violating the law… but the church never paid up. So they filed a lawsuit and demanded the court shut the place down.

The church has still not shut down and the fines are now over $1 million.

But here’s an interesting twist to the story: The local ABC affiliate found that Calvary Chapel received over $340,000 in Paycheck Protection Program loans from the government earlier this year.

To put that another way, the church took hundreds of thousands of dollars in taxpayer money so they could pay employees while keeping them safely at home… then turned around and opened the church right back up (so they could collect tithes in person).

That’s infuriating to people who did the right thing.

“We had to furlough three staff, it was very painful.”

ABC7 reached out to Calvary Chapel four times over the past four days for comment and further clarification on how the $340,400 loan was spent. We specifically asked how many employees were retained with the loan.

The I-Team was told over the phone:

“Our finance staff was unavailable until January 5.”

As I’ve said before, no one has a constitutional right to spread a deadly virus, and we shouldn’t have to wait for an outbreak to enforce that. The church is free to livestream its services or hold in-person services that adhere to local restrictions. They don’t want to play by the rules. They believe being Christian gives them the right to break the rules and put people in danger. And apparently they’re making money off the whole thing too.

I sincerely hope they have to pay the fines they’ve accrued — and then some. 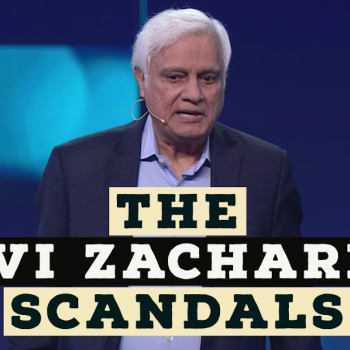 December 25, 2020
The Story Behind the Ravi Zacharias Scandal(s)
Next Post 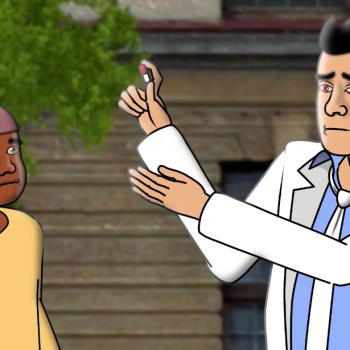 December 26, 2020 This is What the World Would Look Like if God Became Human... It's Not Good.
Browse Our Archives
What Are Your Thoughts?leave a comment