Secular Americans Are the New “Values Voters” and This Election Proved It December 22, 2020 Hemant Mehta

I pointed out a month ago that the election results saw more openly non-religious people elected to state and federal office than ever before. All of this are Democrats, which isn’t surprising given that the current incarnation of the Republican Party opposes science, bodily autonomy, LGBTQ rights, education, logic, reason, and reality.

While all of that sounds promising, it only really matters if that leads to passing sensible legislation. What qualifies as “sensible” is obviously subjective, but there are a number of general positions most Secular Americans would support. 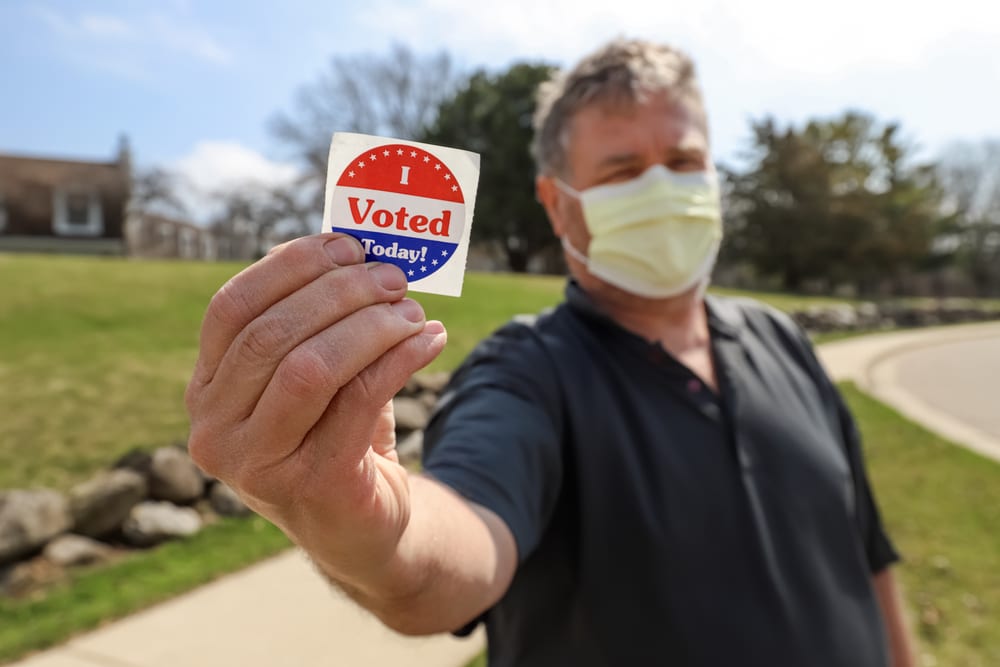 But as sociologist Phil Zuckerman writes in an article for The Conversation, we also saw evidence in this election of a new kind of “values voters.”

… dubbing such religious voters as “values voters” is a real semantic bamboozle. While it is true that many religious Americans maintain certain values that motivate their voting behavior, it is also very much the case that secular Americans also maintain their own strongly held values. My research suggests they vote on these values with just as much motivation as the religious.

These voters wouldn’t all identify as atheists, or even non-religious. But their values are a far cry from the irrational ones espoused by religious conservatives… because, in our case, the results actually make people’s lives better.

For years now, as we saw a rise in the percent of non-religious Americans, there was a question of when that would translate to political power. Zuckerman suggests we’re now getting our first real glimpses of it. Now we need to keep pushing further.

December 22, 2020
E.W. Jackson: Democratic Voters in Georgia May As Well "Spit in Jesus’ Face"
Next Post