Does This Writer Denouncing “Christian Trumpism” Know Who His Colleagues Are? December 21, 2020 Beth Stoneburner

Does This Writer Denouncing “Christian Trumpism” Know Who His Colleagues Are?

You know that Trumpism has gotten out of control when even The Gospel Coalition — one of the leading conservative Christian opinion sites on the web — speaks out about it.

See, many TGC writers themselves voted for Trump; they’re just not part of those Trumpers. So Michael Horton condemns a small fraction of the problem while barely touching the problem of supporting Trump himself. As if condemning Trumpism is even possible without rejecting Trump and those associated with him. 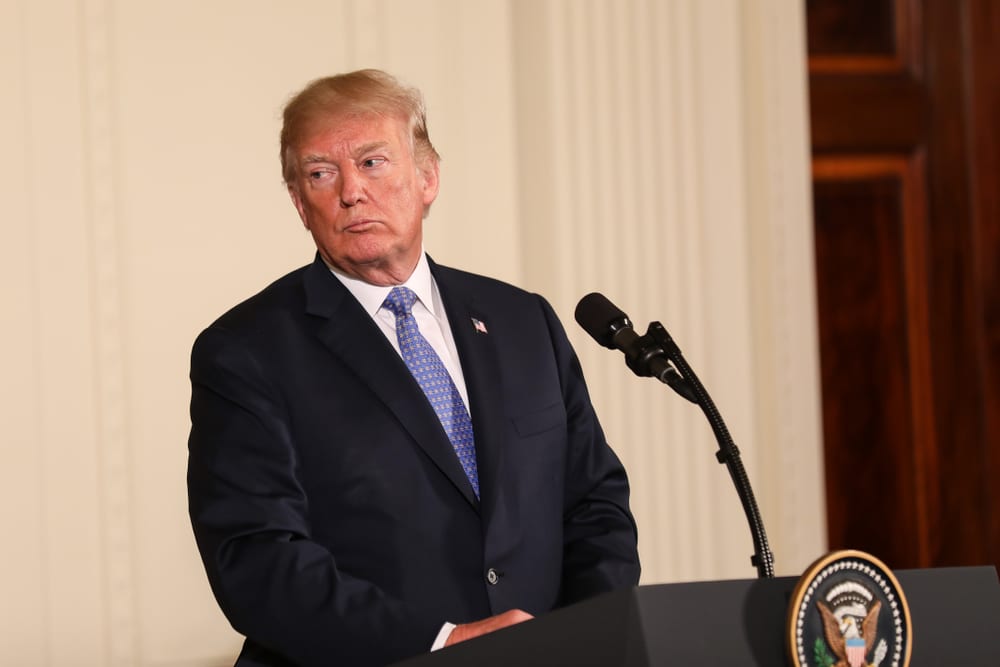 It starts out well enough at first:

On Saturday, December 12, a bizarre rally was held on the Washington Mall. Shofars were blown. A flyover from Marine One was cheered by shouts of praise to the Messiah (evidently distinguished from Jesus). My Pillow founder Mike Lindell shared prophetic visions of Donald Trump.

Don’t evangelicals reject worship of anyone other than the Triune God — and even the intercession of Mary and the saints?

On this, both conservative and progressive Christians can agree. But Horton still wants to placate his Trump-voting cohort without addressing all the ways the behavior of Trump deviates from the commands of Jesus:

At the same time, there is a theological heart to Christian Trumpism. Please note that I am not talking about voting for President Trump or one’s appraisal of the election’s outcome. Equally sincere Christians may be divided over these matters, which is why the Lord gave us Christian freedom to vote our conscience. Further, I’ve said quite a lot over the past several decades in criticism of those on the left (as well as the right) for trying to make Jesus a mascot in the culture wars. My public calling is not to bind Christian consciences to my own political positions.

If “voting your conscience” includes supporting the separation of families, sending dog whistles to racists, ignoring anti-Semitism, bragging about sexual assault, and ignoring a deadly virus, your conscience is not worth bragging about. You can’t play the “both sides” card when one side is causing the biggest problems.

If you voted for Trump, you’re either supporting Trumpism or you’re not bothered enough by Trumpism. Horton doesn’t understand that.

He rightly points out that the cult of Trumpism is also intertwined with certain sects of American Christianity, such as End Times enthusiasts and prosperity gospel advocates. But Horton simply names these problems — he doesn’t propose solutions, much less tell his colleagues to quit it. He doesn’t point out that he’s talking about the very kind of people who work for and read The Gospel Coalition’s website.

Blend these three ingredients — with a generous dose of hucksterism, self-promotion, and personality cult—and it’s not surprising that we have the cult of Christian Trumpism. Though it has nothing to do with serious politics or serious Christianity, it’s the culmination of many decades of exploiting both. And the end result is a dangerous enthusiasm that opposes both.

Christian Trump supporters may be severely misguided in many ways, but for all intents and purposes, their faith is just as sincere as Horton’s — and he comes dangerously close to dismissing them as “other” so he doesn’t have to be responsible for them.

Unless the Christians who got us into this mess realize they’re as much a part of the problem as the people they’re criticizing, Trumpism isn’t going to fade. It remains powerful in large part because conservative Christians see Trump as part of God’s Plan, therefore any criticism of him or his policies is treated as heresy.

Progressives have been saying this for years. But white evangelicals must begin saying it to each other. If not, then they need to stop pretending like they’re not members of the “cult.” 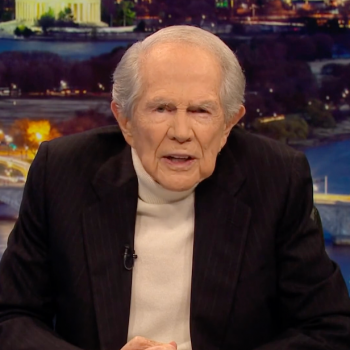 December 21, 2020
Pat Robertson Says Biden Will Be President: It's Time for Trump to "Move On"
Next Post 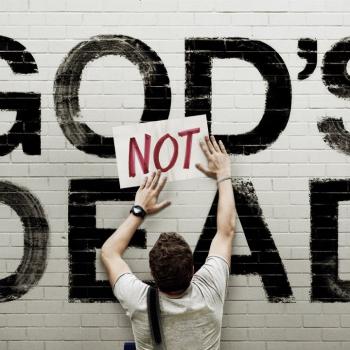