Atheists Are Helping Save an Old German Church By Turning It Into a Public Space December 20, 2020 Hemant Mehta

This is a neat story out of Germany.

In the town of Stiege, there’s an old wooden church — a “stave” church — that’s over a century old. There aren’t many churches like it left. But because this particular one is in a forest, it’s more susceptible to vandalism and destruction. The only way to save it is to move it somewhere where it can been preserved.

It turns out the people who are making that happen… are atheists. Hans Powalla, a non-believer, is one of the leaders of the Stiege Stave Church Association, which has spearheaded the relocation of this particular building. 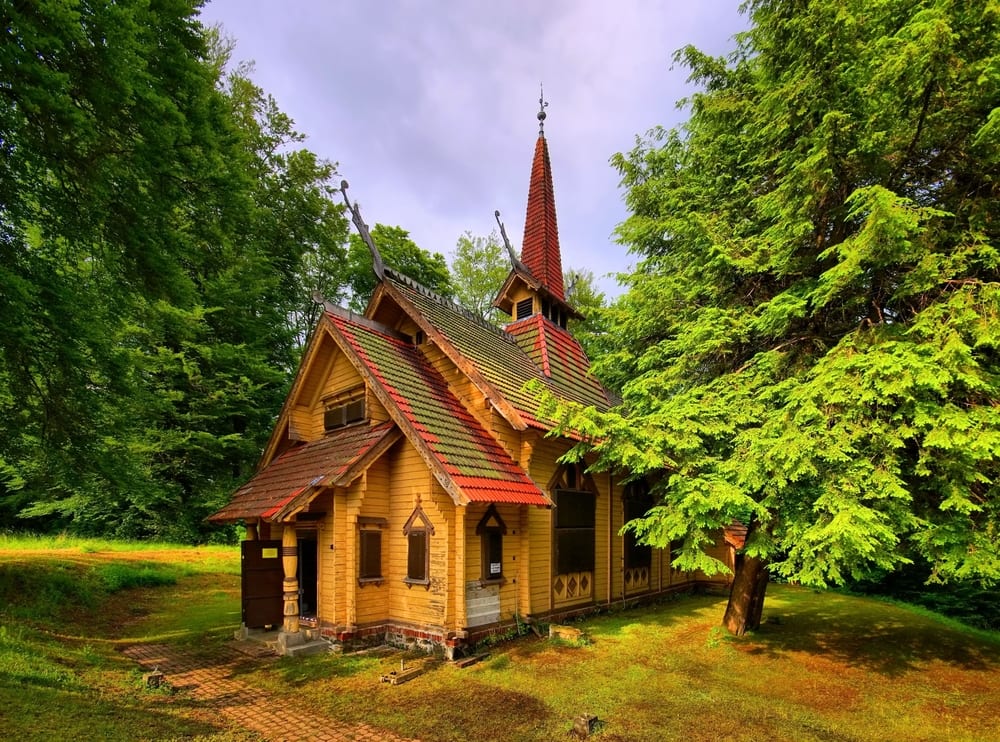 The Association managed to get funding and permission to move the old church to the center of the city.

Groundbreaking at the new site began in November and once the concrete foundation is laid, from March, the church will be taken apart from top to bottom, plank by plank.

“Just like a Lego house,” said [Association spokesperson Regina] Bierwisch, noting that the wood must be rebuilt quickly at its new plot about 5km away, with completion targeted for September.

There is already a community church in Stiege itself, and Bierwisch made clear the intention is “not to compete” for believers.

Rather, in its new home, the association hopes the stave church will become an open space for community events as well as serve as a new attraction for visitors to the region.

I knew it. The atheists are tearing down a church…

Kidding. It almost seems like a Ship of Theseus problem — is it the same church if you tear it down and rebuild it elsewhere? Either way, without these atheists, it’s not clear this place could’ve been saved at all.

If it does indeed become a public space and tourist attraction, it’d be the best possible use of the building, too. Maybe more atheists should take over these historic churches. 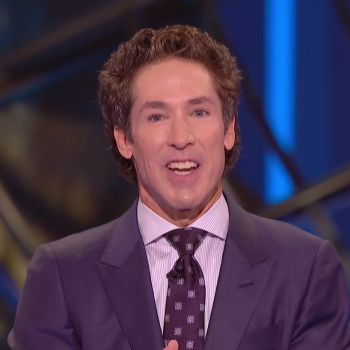 December 20, 2020 There Are More COVID Cases at COVID-Denying Pastor John MacArthur's Church
Browse Our Archives
What Are Your Thoughts?leave a comment