The first time Christian singer Lauren Daigle got backlash, it was undeserved. She appeared on Ellen — singing for a huge nationwide audience — but conservative Christians lashed out claiming she had tacitly endorsed homosexuality. She didn’t make anything better when she defended herself by saying she wasn’t sure if homosexuality was a sin.

She’s under fire once again — and once again, whether the criticism is deserved depends on who you ask. 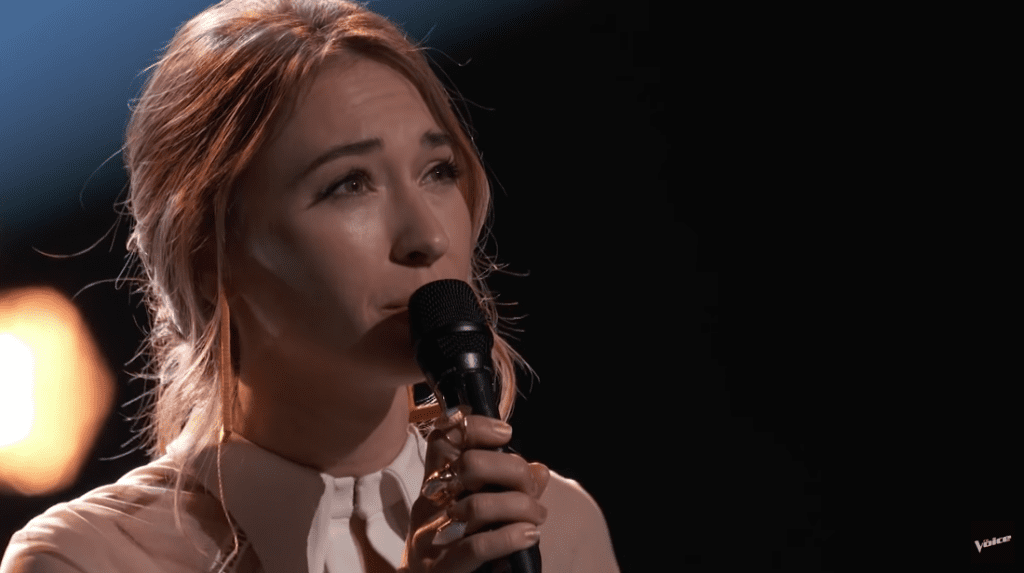 Daigle was slated to perform on “Dick Clark’s New Year’s Rockin’ Eve” at the end of the year, filmed in part this year in Louisiana, but she was suddenly removed from the lineup after the mayor of New Orleans pointed out that Daigle had taken part in one of preacher Sean Feucht‘s COVID-spreading protest rallies.

In the letter, [New Orleans Mayor LaToya] Cantrell said Daigle should not be rewarded with national exposure after violating public health guidance.

“She harmed our people, she risked the lives of our residents, and she strained our first responders in a way that is unconscionable — in the midst of a public health crisis. This is not who we are, and she cannot be allowed to represent New Orleans or the people she willfully endangered,” the letter read in part.

Given that she really did sing at that rally, the complaint is both accurate and legitimate. A large crowd gathered at this event. They didn’t social distance. They didn’t wear face masks. (Feucht framed the event as a religious freedom protest against church closings — never mind that synagogues, mosques, and other houses of worship were also closed.)

GREAT IS THY FAITHFULNESS OVER AMERICA tonight in New Orleans with @Lauren_Daigle ����� pic.twitter.com/B6piHkmH7u

Daigle knew all that and joined in anyway.

… the singer explained to him she had been riding her bike nearby when she heard people praying for hospitality workers and stopped to join them, he said. She then was invited to sing.

Would any of you, during this pandemic, see a giant crowd of maskless people singing… and jump right in? It’s not like she went up on stage and scolded the ignorant crowd. She participated in that event willingly, even if it occurred by chance (which seems highly unlikely).

There’s no reason anyone should be rewarding her with more gigs after that. For all her talk about helping “hospitality workers,” her actions made their lives worse. Spreading the virus means more patients, which means more work (and more pain) for everyone who has to take care of them.

Daigle’s decision was selfish. Depriving her of one television gig — on the same week when she performed on The Voice — is hardly persecution. She’ll be just fine. New Orleans was right to call her out on her bad behavior. 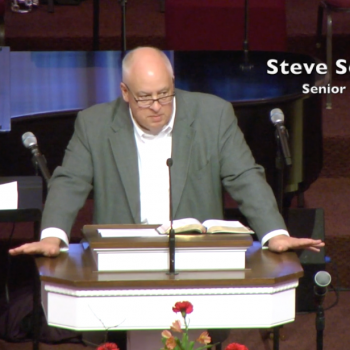