In 2017, Russia’s Supreme Court ruled that the Jehovah’s Witnesses were an “extremist” group that had to give the government all of their property. At the time, the decision affected an estimated 2,300 congregations and 175,000 believers. 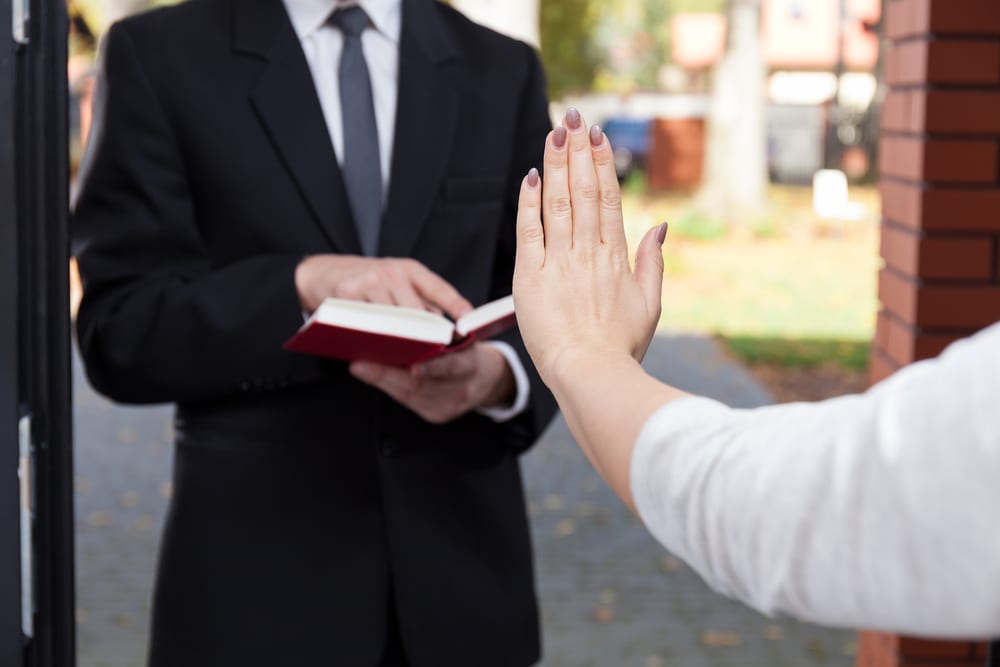 Does that seem unnecessarily cruel? Yes. Because it is. But once that ruling went into effect, people began going to jail. This past summer, a 61-year-old man was sentenced to 6.5 years in a labor camp. And for what? He was caught with about $6, kept in jars, which he planned to donate to his church, which prosecutors said amounted to “conspiracy and financing” of an extremist group. So far, four Witnesses have been punished for similar reasons. 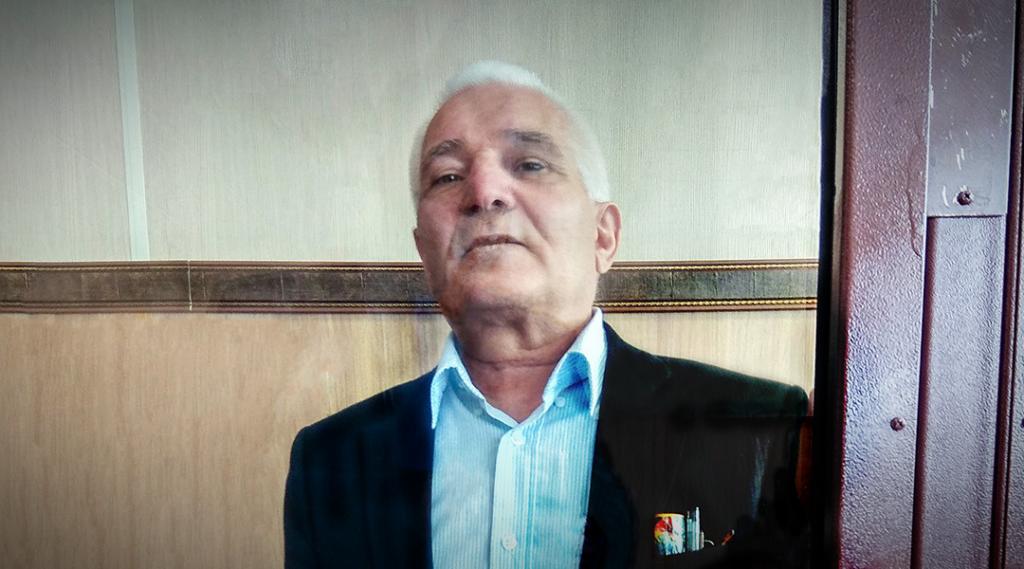 66-year-old Yuriy Savelyev (above) has been given a six-year sentence for “organizing” Witnesses — which is to say he was caught hosting a religious gathering of fewer than a dozen people back in 2018.

“It’s unfathomable that Savelyev has had to spend a single day behind bars for nothing more than peacefully practicing his faith,” said Denber, who leads the watchdog’s Europe and Central Asia division. “Russian authorities should immediately move to set aside the conviction and free Savelyev.”

As Adelle M. Banks of Religion News Service points out, convicted rapists and kidnappers receive shorter prison sentences. There are actual victims in those cases. There were no victims here; just people gathering to worship.

Just to be clear, there have always been good reasons to criticize the Jehovah’s Witnesses: Their blood transfusion refusals are dangerous, their Disfellowshipping of former believers (cutting off all ties with them, even if they’re family members) is downright cruel. But essentially banning a religion via court order is what actual religious persecution looks like. It shouldn’t be tolerated by anyone. There are ways to push back against the harmful beliefs of a group without preventing them from worshiping altogether. Witnesses should have the right to persuade people of their beliefs no matter how delusional we think they are.

This persecution must be condemned by anyone who cares about human rights and freedom of conscience.

(Image via JW.org. Portions of this article were published earlier) 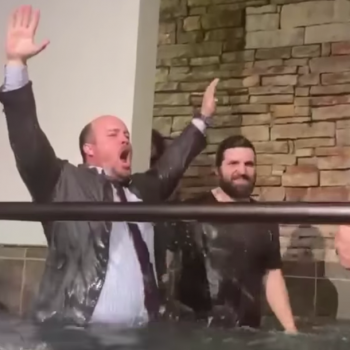 December 17, 2020
Here's a Pastor Jumping Into a Baptismal Pool to Get a "Fresh Touch from God"
Next Post 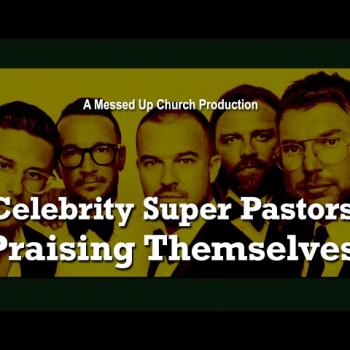