In India, Muslims Are Being Arrested for Allegedly Committing “Love Jihad”

Two months ago, a jewelry company in India made global headlines when they had to pull a perfectly fine commercial because it showed an Indian woman celebrating her baby shower… with her husband, who happened to be Muslim. Hindu Nationalists described the ad with the derogatory term “love jihad.”

Like opponents of interracial marriage, they couldn’t handle the idea of one of their own becoming, in their weird warped minds, impure.

Those critics now have the help of the government. 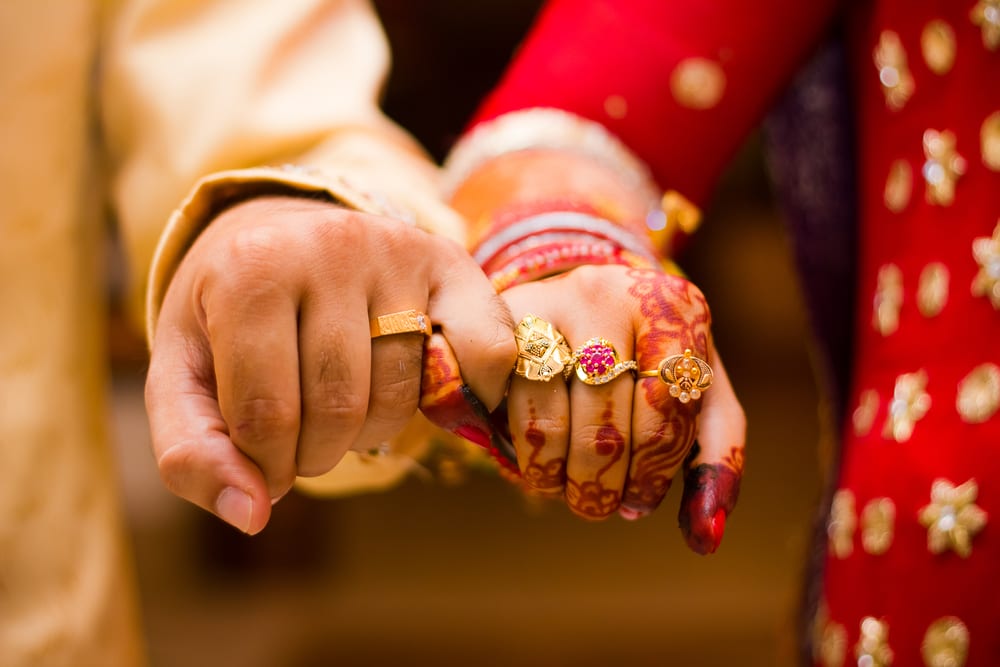 According to the Guardian, Indian police in the state of Uttar Pradesh are literally crashing wedding ceremonies and arresting people under a law that bans forced religious conversions. There’s no evidence of such forced conversions via marriage actually happening.

Instead, perfectly innocent people are being punished for marrying someone from a different religious background — whether they plan to convert voluntarily and even when they don’t plan on converting at all — and sometimes even when there’s no inter-religious wedding taking place.

This week a marriage between two Muslims was stopped by police in Kushinagar, Uttar Pradesh, after a tipoff by a Hindu rightwing group. The police stormed the ceremony and arrested Haider Ali, 39, who was kept in custody overnight and alleged that the police tortured him for hours using a leather belt. It was only after the family produced evidence that his bride was Muslim by birth that they released Ali.

The Uttar Pradesh crackdown has fuelled fears that the “love jihad” law is being used to target Muslims and outlaw consensual interfaith marriage in Uttar Pradesh. No Hindus have been arrested under the new law.

There are, unfortunately, many more stories like that one in the article. All of this is taking place with the tacit approval of the Bharatiya Janata Party (BJP) and Prime Minister Narendra Modi.

There’s no indication that the nation will curb this kind of faith-based abuse by the police or that the BJP will vocally oppose laws that work to get in the way of voluntary marriages.

(Image via Shutterstock. Thanks to Fromper for the link)