What Role Do Pastors Have in Their Congregations’ Distrust of Vaccines? December 11, 2020 Hemant Mehta

What Role Do Pastors Have in Their Congregations’ Distrust of Vaccines?

When it comes to getting people to take a COVID vaccine, there’s a lot of skepticism in the U.S. from a variety of people who don’t understand science, who don’t trust the scientific process, or have personal or religious reasons for refusing it. Only about 60% of Americans say they plan on getting one, according to the Pew Research Center.

That’s why public health officials are now reaching out to influential people in religious and conservative circles — pastors, FOX News hosts, etc — hoping they’ll push their followers to get the shot(s). 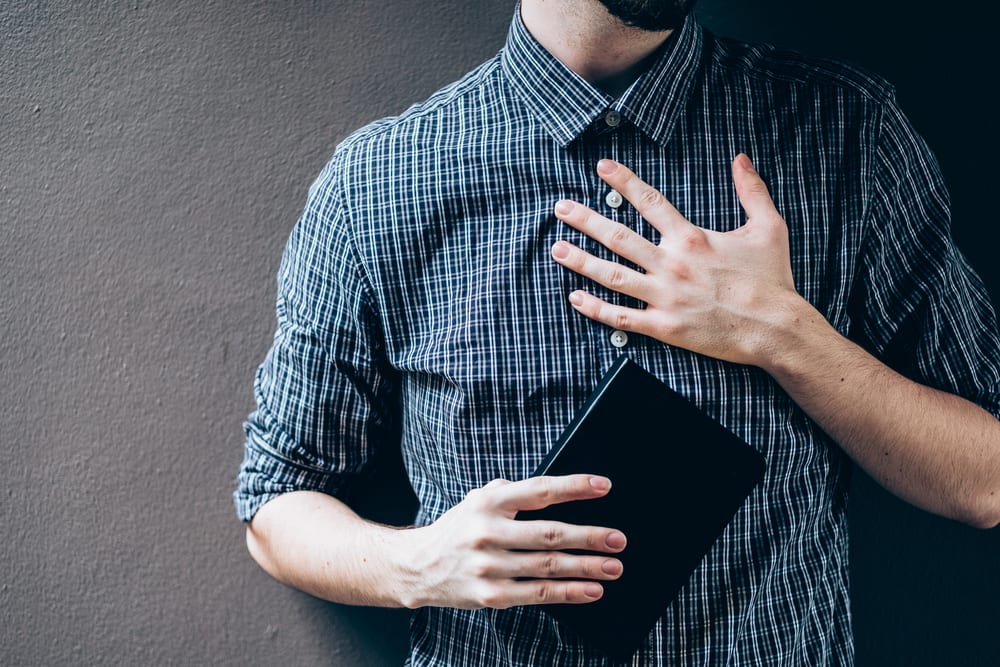 The Washington Post spoke to evangelical pastor Steve Bezner, whose health puts him at greater risk to die from COVID. He plans to get the vaccine as soon as he can, but he’s worried that his own congregation isn’t so eager to do the same. They’re split down the middle on the vaccine.

In interviews, many of Bezner’s parishioners said they are hesitant because the vaccines were developed quickly. Some are concerned by reports that the vaccines used a cell line that originated in fetal tissue. And a smaller number of conservative Christians believe a vaccine could function as the “mark of the beast,” an identifier of the end times in the biblical book Revelation.

The first concern there is meaningless; our understanding of coronavirus vaccines is simply more extensive than it used to be. The clinical trials, which took several months, have shown the vaccines to be more effective — with almost no side effects — than even expert scientists were hoping for earlier this year.

The second concern is just absurd. The Post even paraphrased the National Institutes of Health director Dr. Francis Collins (an evangelical himself) as saying, “four of the six leading vaccines did not use fetal tissue in the development, though some of the vaccines have used those cell lines in lab trials.” Even Catholic Church leaders aren’t very concerned about this.

But while the attempt to get influential conservative and religious leaders to support the vaccine is both important and necessary, there’s an underlying problem that’s not being discussed nearly as much.

We wouldn’t be in this mess if those same leaders didn’t routinely feed this kind of thoughtless, unscientific, conspiratorial thinking.

Imagine where we’d be on this issue if evangelical pastors and conservative commentators hadn’t spent decades feeding lies to their audiences. After treating science as the enemy, pretending miracles and prayers are effective, demonizing expertise when it might challenge your views, and suggesting there’s at least some truth in all those right-wing conspiracy theories, why would we be surprised that this same crowd might not trust the vaccines that could save us during this pandemic?

It’s not just religion, by the way. The same blame could apply to anti-vaxxer liberals and online influencers who peddle snake oil. But I would argue those individuals aren’t nearly as powerful as megachurch leaders and cable news hosts.

There’s a reason no one has to ask the leaders of the ACLU or Planned Parenthood to tell their members to take the vaccine. There’s a reason the main concern among scientists right now is marketing the vaccine more than questioning the efficacy of it. There’s a reason American Atheists doesn’t have the same concerns as the evangelical pastors in the Post article. We live in reality. We accept science. We try to inoculate ourselves against bad information as best we can, instead of embracing lies because they make us feel good. (We’re hardly perfect at this, but it’s undoubtedly the goal.)

I’m glad some pastors take the vaccine seriously and have concerns about their congregations doing the same because at least it means the leaders care. But at some point, these same pastors need to reflect on why their audience has this skepticism at all, what role they played in coddling that broken mindset, and what they need to do to undo that right-wing brainwashing.

Just look at what that one pastor said:

“If I’m talking for an hour a week, and they’re feeding their souls with something else 15 hours a week,” Bezner said, “I simply can’t win.”

Maybe the better question is why members of his congregation don’t see any real cognitive dissonance between his preaching and their weekly injections of right-wing misinformation. If they’re able to listen to him in church, then go back home to watch Newsmax of FOX or read conspiracy websites, and they don’t recognize a discrepancy, that’s a failure on Bezner’s part.

He’s not doing enough to tell them they’re falling for lies. And now his own health could be on the line because his congregation is too ignorant to know better. 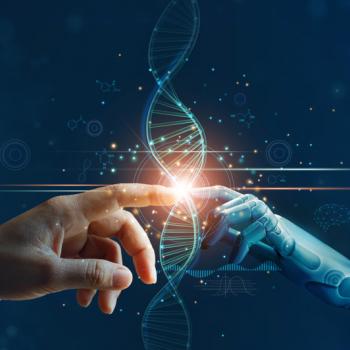