In 2015, we first posted about a Christian group called The Voice of the Martyrs — the website is at Persecution.com — because its leader was trying to “help” citizens of North Korea by dropping Bibles inside the country via balloons… even though a citizen caught with a Bible could be literally killed for it.

No doubt those citizens suffer actual persecution. But giving them bibles was bound to do more harm than good.

Now the leader of that organization faces legal charges for what he’s doing.

Rev. Dr. Eric Foley said last month that the South Korean government may arrest him on three charges, all of which have to do with exacerbating tensions between the two nations. 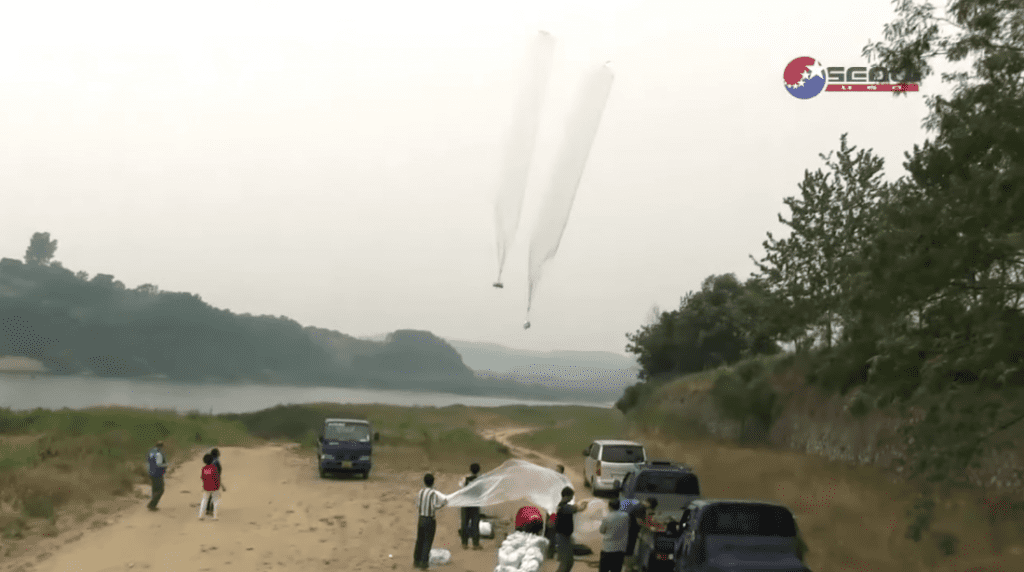 “One of them is related to the violation of an inter-Korean exchange law. [This] is a law that regulates commerce between North and South Korea; anything you might be trying to sell from South Korea to North Korea would need to be pre-approved by the government,” Foley explains.

The second charge relates to national security. “These are laws designed for natural disaster management,” Foley continues, “but now they’re being related to balloon launching with a charge that our activity created a national threat to Korea.”

Finally, “the third charge that will come out is one related to the use of high-pressure gas,” Foley says.

For his part, Foley doesn’t seem to dispute any of these charges, though he did ask for prayers that “God be glorified” in all of this. Nor did he comment on whether it would be worthwhile to stop with the balloons in the interest of preventing an unnecessary war — or putting North Koreans’ lives at risk.

The fact remains: In a nation where religious persecution actually exists, this Christian leader has found a way to make the situation even worse. Had white evangelicals, in 2016, voted for a more competent leader who demanded better from North Korea, those citizens would’ve been far better off.

Balloon bibles won’t improve their lives. If anything, they could make everything worse.